LETTER: In defence of former Catholic school board chair

'Have we become so short sighted that we choose to ignore all of the good that a person has done when a chosen few find the tone of a comment to be offensive?' asks letter writer Gordon McCarvell
Aug 6, 2020 10:00 AM By: GuelphToday Staff 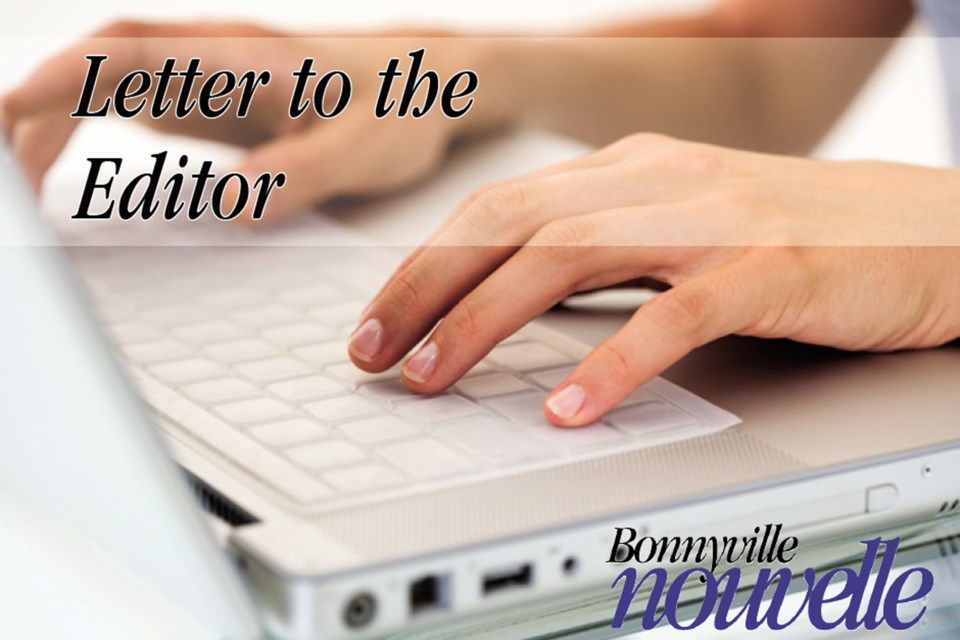 Gordon McCarvell submitted the following letter to the editor:

How has our society come to the point of convicting a person publicly of offensive or racist Social Media Posts when the only evidence reported is "The board strongly disavows the racist and discriminatory tone of the posts, which do not reflect the values or views of the Board". I have followed Marino Gazzola for years on Social Media and have never seen evidence of racist or discriminatory posts.

I seriously doubt that the board represents the opinion of the majority of Catholic Guelphites and as such, should not have the right to force a resignation of a person that has not been convicted of any offence. In fact, Marino Gazzola has given years to public service both for the City of Guelph and the Catholic School Board- oh but I guess that doesn't matter anymore.

Have we become so short sighted that we choose to ignore all of the good that a person has done when a chosen few find the tone of a comment to be offensive?

I have known Marino Gazzola for over 40 years and I stand behind him 100% for the good that he has done and suggest that GuelphToday re-think its method of reporting. Was the picture really necessary? You don't generally post pictures or names of persons accused of crimes so why was it necessary to use a picture or a name in an article of this nature.

To say that I am very disappointed with the Catholic School Board and GuelphToday is an understatement.

LETTER: Councillors and the public deserve the full picture on a new library
Oct 1, 2020 12:00 PM

LETTER: It is not a choice between a new library or south end rec centre, both are needed
Sep 29, 2020 3:54 PM
Comments
We welcome your feedback and encourage you to share your thoughts. We ask that you be respectful of others and their points of view, refrain from personal attacks and stay on topic. To learn about our commenting policies and how we moderate, please read our Community Guidelines.