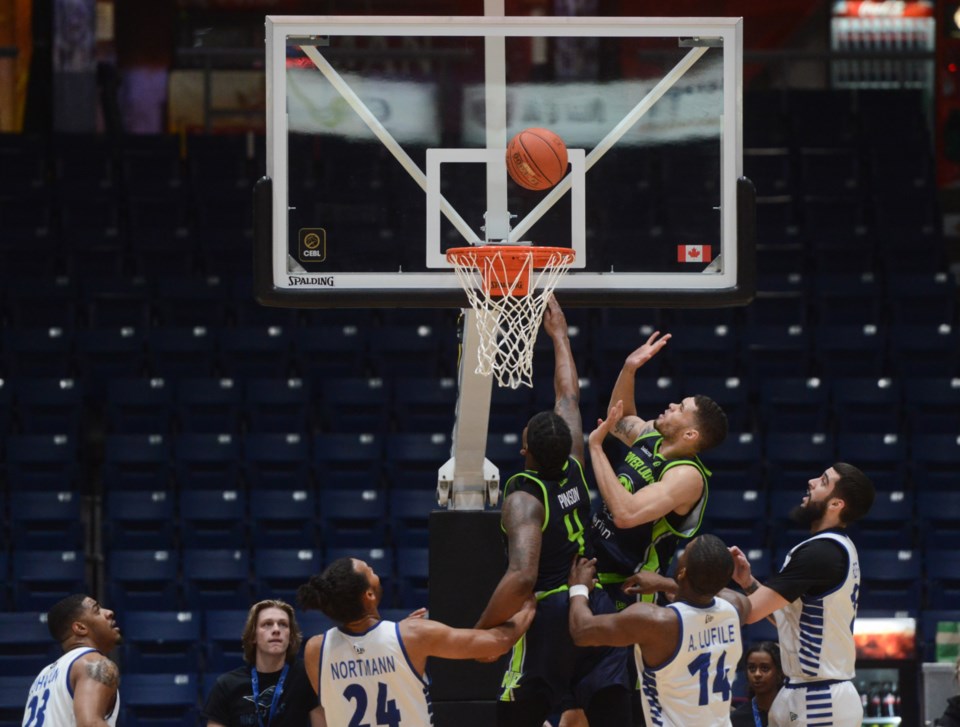 The Guelph Nighthawks and the other six teams in the Canadian Elite Basketball League will be playing a round-robin tournament in St. Catharines.

The league announced Thursday it has finalized an agreement to gather at the Meridian Centre starting July 15 for training camp and to play the CEBL Summer Series which will decide the second-year league's 2020 champion.

The event is subject to the status of the province of Ontario’s phased in reopening, says a press release.

“After exhausting all contingencies to get our teams back on the court this summer, a single-site competition, closed to fans but with all games available for free to viewers across the country and internationally, will enable us to again showcase the players who help make Canada the second-leading producer of pro basketball talent in the world," said Mike Morreale, Commissioner and CEO of the CEBL.

The 26-game CEBL Summer Series tips off Saturday, July 25. Each club will play the other once, and the team with the worst record will be eliminated and the remaining six will be seeded into a bracket.

The championship game is scheduled for Sunday, August 9.

All seven teams will be accommodated in St. Catharines, playing games at the Meridian Centre, and practicing at a nearby facility.

They will be separated from the general public, and strict screening and COVID-19 protocols will be adhered to under the supervision of medical officials. Extensive health and safety measures will be maintained for the participants, including social distancing and other specialized practices designed to limit interactions amongst participants.