BEYOND LOCAL: Study suggests average human body temperature is lower than it used to be

Part of the reason, researchers say, is that less of the population is infected with a disease that could raise body temperature
Jan 17, 2020 9:25 AM By: Global News 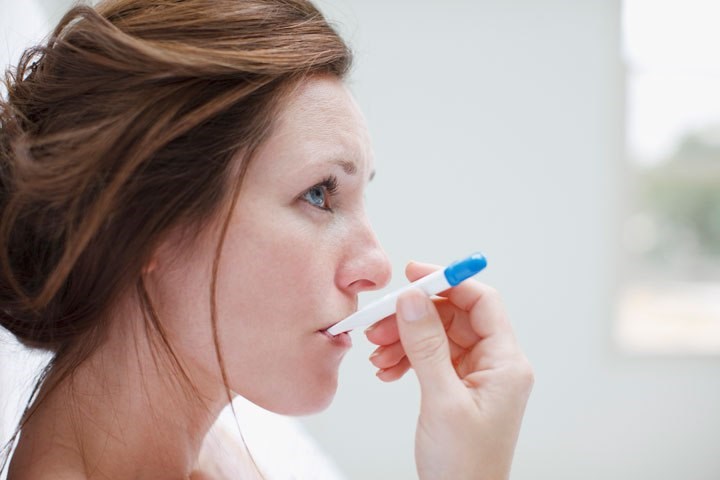 Humans have gotten cooler since the Civil War — by a little more than half a degree.

According to a recent study, the average man’s body temperature is about 0.59 degrees C cooler today than someone born in the early 19th century. Women, on average, are about 0.32 degrees cooler than their 1800s counterparts.

For both men and women, the average body temperature is a bit lower than the 37 C that’s commonly assumed as normal — more like 36.62 C for men, for example, with women being a tiny bit warmer. Other recent studies have had similar results.

“Our temperature’s not what people think it is,” said study author Dr. Julie Parsonnet, professor of medicine and of health research and policy at Stanford University. “What everybody grew up learning, which is that our normal temperature is 98.6 F (37 C), is wrong.”

The researchers came to this conclusion by studying three sets of U.S. data: the earliest of which was measurements from veterans of the Civil War. Their findings were published earlier this month in the journal eLife.

Body temperature can vary between people, with some people just being warmer than others, but your own temperature can also vary, according to Kenneth Welch, an assistant biology professor at the University of Toronto-Scarborough, who was not involved in the study.

“If we veer away from normal, we could be talking about something very serious,” he said. “An infection with the flu, for example, or a cold, on in the case of hypothermia, somebody that’s outside too long in the cold winter months could be facing a real problem.”

Even infections that don’t really show any major symptoms could cause tiny rises in your temperature, he said.

This explanation makes sense to Welch.

“I almost see it as sort of a feel-good story,” he said, since one of the best explanations for the drop in temperature is “the general quality of health and quality of life that humanity on average, at least in first-world countries, enjoys now compared to 150 years ago.”

Other explanations for the change could be things like differences in how temperatures were measured, though the study authors note that temperatures dropped steadily over time in all of their data sets, not just the earliest one, making this explanation less likely.

U.S. homes are also better-insulated, with better heating and cooling than they used to be, the authors said. This, they suggest, might have an effect on body temperature, as our bodies don’t have to work as hard to maintain warmth.

Welch said, though, that the science isn’t settled on how ambient temperature affects our body temperatures.

Many modern medications, like statins or even Advil, might affect our temperatures too, Welch said, and a lot of the modern temperature readings might include people taking some such medicine.

Civil War veterans would not have been taking this medicine on a regular basis like we do now, he said.

“These days, out of the 100,000 people that were surveyed recently, on average, probably some portion of those had taken one of those drugs recently and maybe not to treat a fever,” he said. “It probably had the effect in some cases, of potentially helping that body temperature down just a little bit.”

“Physiologically, we’re just different from what we were in the past,” Parsonnet said in a press release.

“The environment that we’re living in has changed, including the temperature in our homes, our contact with microorganisms and the food that we have access to. All these things mean that although we think of human beings as if we’re monomorphic and have been the same for all of human evolution, we’re not the same. We’re actually changing physiologically.”

While Welch finds the findings interesting, he doesn’t think they will make much difference to any given individual, since what matters with your temperature are unusual changes to the baseline, like a fever.

“I would say probably for most of us, it’s not going to affect us on any kind of daily basis,” he said.

CANADA: End of CERB means uncertainty for some, new system for others
Sep 29, 2020 10:55 AM
Comments
We welcome your feedback and encourage you to share your thoughts. We ask that you be respectful of others and their points of view, refrain from personal attacks and stay on topic. To learn about our commenting policies and how we moderate, please read our Community Guidelines.