CANADA: Five things more likely to kill you in Canada than coronavirus

Experts say it is normal to freak out, but there are other, more worrisome issues that aren't new
Feb 4, 2020 6:20 PM By: Global News 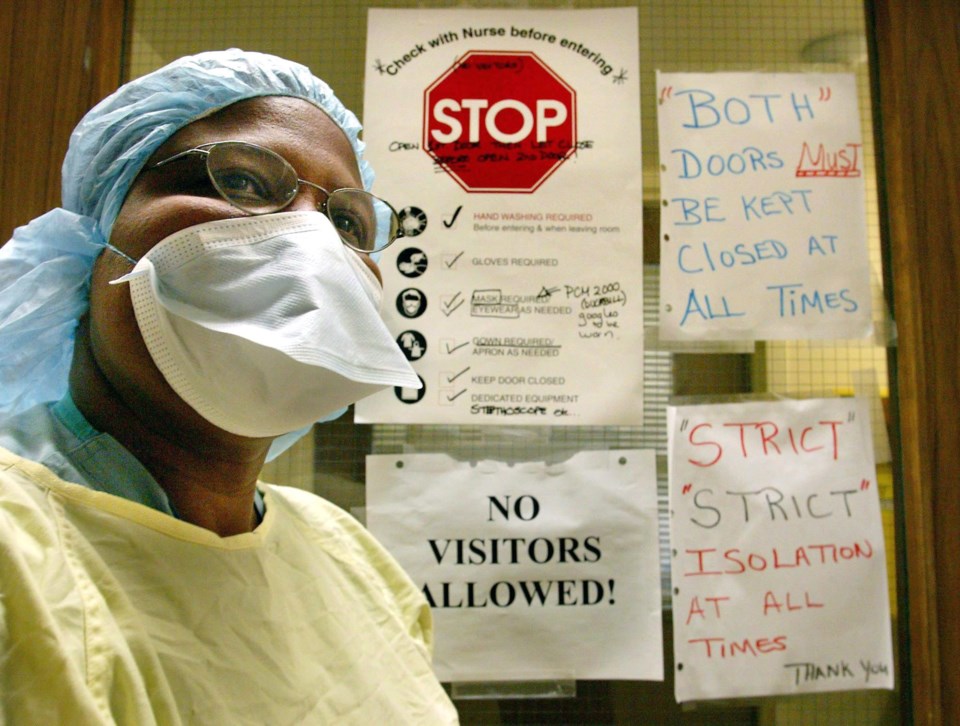 Cases of the new coronavirus strain have topped 20,000 around the world, spurring health and travel concerns, a flurry of xenophobic and insensitive social media posts, and high demand for face masks.

For all that it’s an international public health emergency that’s killed more than 400 people (mostly in mainland China), the risk for people in Canada remains low. As of Feb. 4, nobody here has died. Globally the fatality rate is close to three per cent, which is less than SARS, which hit in 2003 and had a global fatality rate of 9.6 per cent (12.4 per cent in Canada).

So while experts acknowledge it’s “very human” to freak out, they’ve also said people shouldn’t panic. After all, a person in Canada has better odds of dying from cardiovascular disease than coronavirus.

“What should you worry about?” says Jeffrey S. Rosenthal, a University of Toronto statistics professor and author of Struck by Lightning: The Curious World of Probabilities, which came out following the SARS epidemic.

“Anything you can do to help your heart. Exercise and eating well are massively more important than the more obscure ways people worry about dying.”

What’s more likely to kill you in Canada?

Nearly 80,000 people died from cancer in 2018, according to Statistics Canada. One of the main causes? Smoking. The sooner you quit, the sooner the risk you’ll die early drops, research shows.

“Smoking’s still our number one (risk factor),” says Dr. Doug Manuel, a senior scientist at the Ottawa Hospital Research Institute and professor in family medicine at the University of Ottawa.

In 2018, more than 53,000 Canadians died from heart disease, according to Statistics Canada. It is the second leading cause of death, and 12 Canadian adults who have been diagnosed with heart disease die every hour, according to surveillance data the Public Health Agency of Canada gathered in 2012 and 2013.

Accidents, including a car crash

Nearly 13,300 people died from unintentional injuries caused by collisions in 2018, according to Statistics Canada. And while the number of car accident fatalities has dropped from nearly 3,000 20 years ago, people in Canada are still more likely to die in a car crash than from coronavirus. More than 1,800 people died in a collision in 2017, per figures from Transport Canada.

Influenza and pneumonia killed 8,511 people in 2018, per Statistics Canada figures. When you narrow the scope to just the common flu, the death toll is around 1,000 per year, says Rosenthal. Once he crunches the numbers, he says this: the odds of a random Canadian dying from the common flu this year is about one in 300,000.

Every year thousands of people in Canada die by suicide — a figure experts say is conservative at best. In 2018, 3,811 people died by suicide. And yet, it is preventable, experts say, if we keep fighting stigma, connecting the data, and working to ensure everyone has access to the treatment they need.

If cancer, heart disease and a car accident don’t strike fear the same way coronavirus does, you’re not alone.

“Humans can accept significant danger and loss of numerous lives, provided these happen in a manner to which they are accustomed.

“But when unexpected dangers emerge, they fear these more than is truly justified.”

Some things we take for granted, says Manuel: getting the flu shot, washing your hands, refrigerating meat, being careful with food preparation, putting our seat belt on when we drive, not driving in bad weather, exercising.

“We forget that those add up,” he says.

Or, Manuel notes, it’s a case of delayed gratification.

The new coronavirus seems immediate and infectious and scary, while dying from lung cancer or heart disease in the future might not seem quite as immediate when you light up a cigarette or two.

Manuel isn’t discounting the need for vigilance in preventing the spread of the new strain of coronavirus, but he says mostly we need to put our trust and funding in the public health infrastructure such outbreaks demand.

And what can you do in the interim to live a longer, healthier life? Manuel’s advice isn’t earth-shattering.

If you or someone you know is in crisis and needs help, resources are available. In case of an emergency, please call 911 for immediate help.

The Canadian Association for Suicide Prevention, Depression Hurts, Kids Help Phone 1-800-668-6868, and the Trans Lifeline 1-877-330-6366 all offer ways of getting help if you, or someone you know, may be suffering from mental health issues.

Trending in Beyond Local