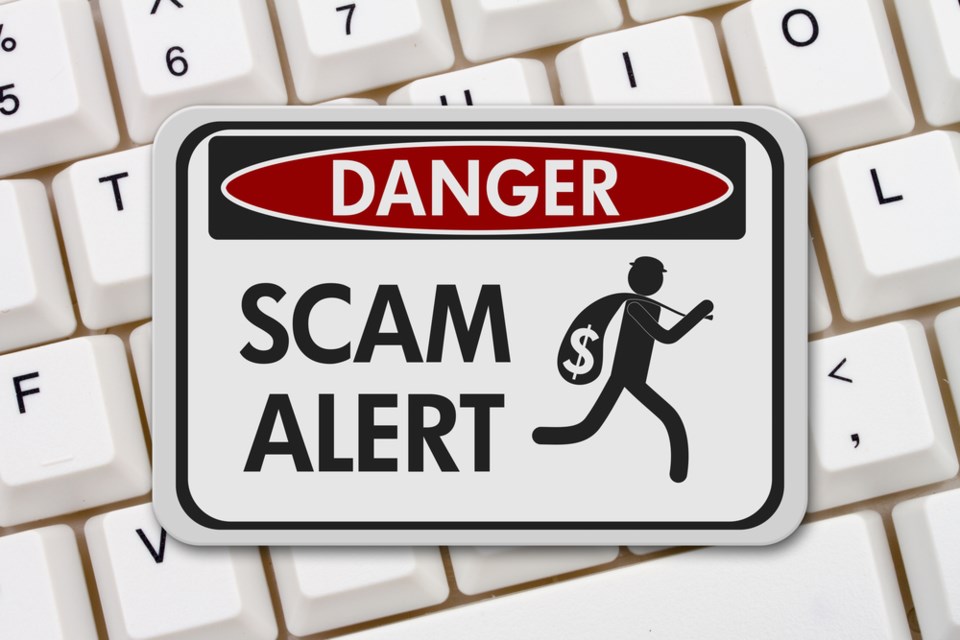 Using its Risk Index, the BBB has determined, travel/vacation/timeshare scams were the riskiest last year, with a median loss of $5,000.

Patrick McKeen, President of the Better Business Bureau, says consumers try to book a virtual property that doesn't exist at all, after sending a deposit.

According to the BBB, victims are offered great deals online including tempting vacation packages at unrealistically low prices.

Second on the list is advance fee loans, with a median loss of $1,490.

The third riskiest were romance scams, with victims seeing up to $4,000 in losses.

McKeen says a common misconception is that older Canadians are the most at risk of being scammed.

Fourth on the list was cryptocurrency. McKeen says, this type of scam has been on the list in the past, usually falling under the financial category. Cryptocurrency scams have grown so much, the BBB had to create its own category.

"They occur essentially when some virtual currency is created, and it turns out to be fraudulent. So, somebody thinks they're making an investment, getting in on the ground floor on the next version of Bitcoin, and thinking they're going to buy something that's going to be - for almost nothing today - that's worth thousands in a few weeks or months. Then that turns out to be nothing, the actual product never materializes."

Employment, online purchases and home improvement scams were fifth, sixth and seventh on the list respectively, with median losses ranging between $102 and $1,550.

"We really encourage anybody, first off, to never send money to somebody that you've never met. Technology is also a way that people make connections. But, if you share those experiences, share what you're doing with people around you, maybe they'll help you to recognize that something's up. That it's too good to be true."

About the Author: Maddie Demarte

WORLD: Canada might not compete at international figure skating championships - if they happen
Nov 27, 2020 10:20 AM

CANADA: Ice-dancers Moir and Virtue among 114 Order of Canada inductees
Nov 27, 2020 10:13 AM
Comments
We welcome your feedback and encourage you to share your thoughts. We ask that you be respectful of others and their points of view, refrain from personal attacks and stay on topic. To learn about our commenting policies and how we moderate, please read our Community Guidelines.