#MeTooMining pushing for change in the industry 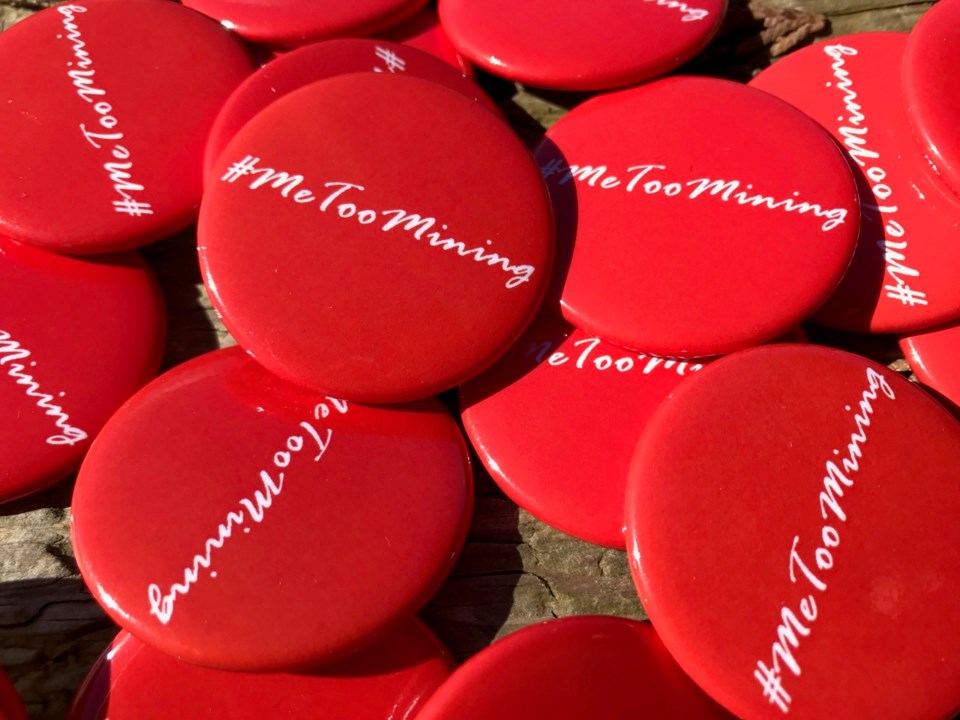 TIMMINS — The #MeTooMining movement is starting a conversation in the industry.

The goal is to get women talking about their experiences in mining to help change the culture.

“Success is already kind of started with feeling that I’m not just shouting into the wind, there is response,” said founder Susan Lomas.

Her career as a geologist started 30 years ago in Timmins.

Feeling like an outsider began before she was even hired for her first job.

Out of university, she and two male geologists she graduated with went on a job hunt.

“We just decided to go on a road trip and drop off resumes at every exploration office, every mine between Val d'Or and Timmins. And then we went back to Timmins to kind of hold up and wait for the offers,” she said.

Within a couple days, both of the men had jobs and were gone.

“One of the spots that the three of us had gone to, the mine manager called and asked for one of the guys and I said he’s not here, he got a job. And then two minutes later the phone rang again and there he was again asking for the other fellow, I said no I’m sorry he’s not here, he got a job. And then hours later he phoned again and asked for me and offered me a job working as a geologist, but I was only to be on surface logging drill core and I was specifically told I was not allowed to go underground, no woman was going to go underground,” she recalled.

When a new chief geologist was hired, she finally got to do her work underground, but through the years different forms of harassment persisted.

“It’s gotten better, it was certainly worse back then,” she said.

Recently, Lomas said she’s been seeing more programs to encourage women to get into the mining industry.

“And it’s certainly needed and there certainly has been a great increase in the number of women that I run into at mines and exploration offices, but not as many as I would have hoped,” said Lomas.

At the same time, she noted the articles she’s read about women entering the industry and quickly leaving after realizing what it’s like.

The MeTooMining movement is for all women in or connected to the industry.

“It’s all women, the women in the mining industry encompass the geologists and the engineers, but the cooks in the camps, the women that are hired to clean the bunkhouses where the workers sleep, they are so exposed to so much abuse,” she said, adding it can even be people in the community affected by camp workers.

The movement is also about more than sharing stories.

In the background, there is work to find out what policies and programs are being offered by companies.

“And usually the larger the mining company, the real big majors, they are quite proactive on this front, but does it filter down to every little isolated mine or exploration camp that they have? And with turnovers being so high in some of these camps, how often are they doing it?” she said.

Once they have data, she said they are going to, “publish it, talk about it, go to the companies, get them to do more education sessions, get them to make it more of an issue in the forefront.”

While she said men need to step up, she notes there are already great men in the industry. And with more training, for example, men and women could know how to properly deal with situations when they arise.

Eventually, the goal is to also have resources for women on their website.

“Our website is very basic right now, but we will be expanding that for options of reporting,” she said, explaining it will include information for the provinces/territories, and different countries.

Healing will be another focus.

“A lot of these situations can lead women to having PTSD, particularly if it’s a sexually violence-based occurrence that happened to them. So how can we heal from this, what are the resources, where can you go if you need help,” she said.

About the Author: Maija Hoggett

COVID-19: Should you be tested for coronavirus if you don’t have symptoms?
May 29, 2020 8:55 PM
Comments
We welcome your feedback and encourage you to share your thoughts. We ask that you be respectful of others and their points of view, refrain from personal attacks and stay on topic. To learn about our commenting policies and how we moderate, please read our Community Guidelines.