Additions to the exhibit, which include other items owned by the singer, come just in time for Family Day
0
Feb 6, 2019 10:26 AM By: Aastha Shetty 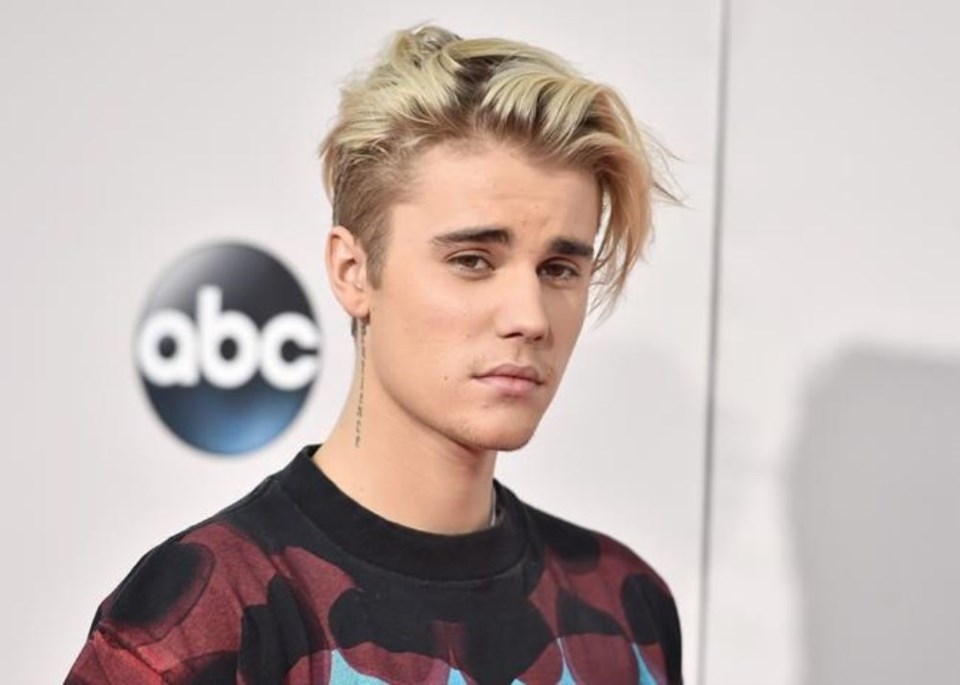 Local Justin Bieber fans will probably be heading out to Stratford this family day.

Stratford's Bieber exhibit will be getting new items for display, including pairs of underwear formerly owned by the pop star.

General Manager of the Stratford Perth Museum, John Kastner says more than two dozen items will be put on display for the first time.

"We had a minor hockey jacket that we had last year but we didn't include in the exhibit. If you've ever seen the movie Never Say Never, which is a biopic on Justin Bieber, there's a scene where he talks about how he broke the leg off a stuffed fox at his grandfather's house. We've actually got that fox."

New items in the exhibit will also include several jerseys, a skateboard and pairs of underwear -- all formerly owned by Justin Bieber.

It has since brought in more than 20,000 visitors to Stratford.

CANADA: New case of novel coronavirus confirmed in Toronto deemed 'mild' by health officials
Feb 24, 2020 10:25 AM
Comments
We welcome your feedback and encourage you to share your thoughts on this story. We ask that you be respectful of others and their points of view, refrain from personal attacks and stay on topic. To learn about our commenting policies and how we moderate, please read our Community Guidelines.