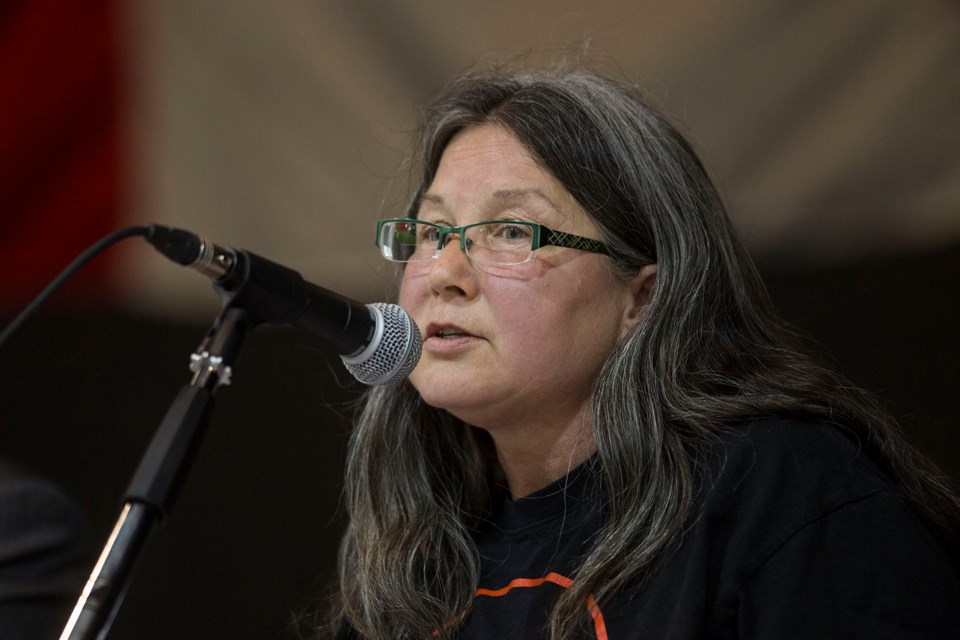 Juanita Burnett will represent the Communist Party of Canada in the Guelph riding during the upcoming federal election.

Burnett previously ran under the Communist Party of Canada (Ontario) in the 2014 and 2018 provincial elections.

In her bio, Burnett lists herself as a mom, a student, a worker, a trade unionist and an activist. She has lved in Guelph for 25 years.

"Canada needs truly left voices in Parliament prepared to rollback corporate power, defend the interests of working people and take urgent and necessary action to avoid the worst of the climate crisis," said a press release from the party announcing Burnett's nomination.

"Voting Communist sends a clear message that another Canada - and a better world - is necessary, urgent and worth fighting for," said the release.

Late last month, Burnett was one of six MP hopefuls in attendance at an all-candidates breakfast at HOPE House. Burnett joins other local candidates in the race for the Guelph riding including: incumbent Lloyd Longfield of the Liberals, Ashish Sachan for the Conservatives, Aisha Jahangir of the NDP, Green Party of Canada candidate Steve Dyck, Christian Heritage Party candidate Gordon Truscott and Mark Paralovos for the People's Party of Canada.

Communist Party leader Elizabeth Rowley will speak in Guelph on Sept. 20 at CUPE House on 25 University Ave. E. at 5:30 p.m.

The Communist Party of Canada was founded in Guelph in 1921. This year, the party will field 31 candidates across Canada, its most in more than two decades.

A request to interview Burnett was not immediately returned. GuelphToday will update this story if an interview is conducted.