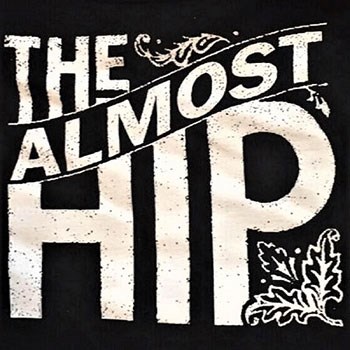 Presented By Cover to Cover LIVE!:

For almost 30 years, ‘The Almost Hip’ have been playing non-stop to crowds throughout Canada, honouring The Tragically Hip and now the late Gord Downie.

The Hip has a body of work that contains numerous songs so many Canadians love and can relate to.

Since The Almost Hip’s first show in the fall of 1990, the band continues to be in high demand and plays their fair share of outdoor festivals, theatres, clubs, and private parties annually.

On December 11, 2018 The Almost Hip delivered the landmark debut Tragically Hip album ‘Up To Here’ in its entirety here at The River Run Centre. From the opening hypnotic note of ‘Blow at High Dough’, to the final lyric of ‘Opiated’ they were on fire and the crowd thoroughly enjoyed it.

On September 27 of this year they will return to deliver the 2nd full album by The Hip entitled “Road Apples”. Road Apples is the second studio album by Canadian rock band The Tragically Hip, and it was their first to reach No. 1. It has been certified as Diamond Status in Canada.

Tickets on sale at riverrun.ca