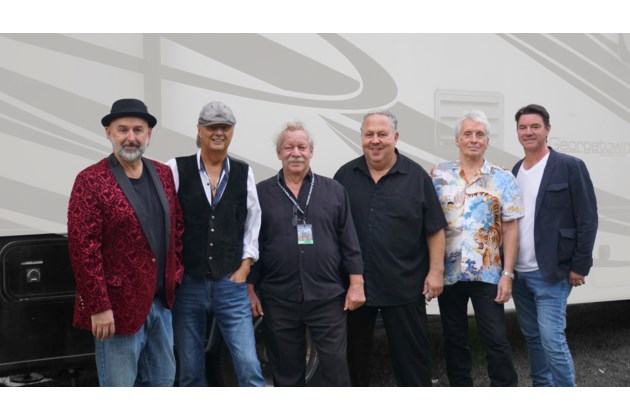 The award-winning Legendary Downchild Blues Band delivers a live show that is second to none. The iconic Canadian band celebrates its 50th anniversary with an electrifying performance showcasing the sound that made it a blues institution.

The Legendary Downchild Blues Band has inspired a generation of followers and was the inspiration behind the Hollywood cult classic film, "The Blues Brothers." Come see the legends in action!