A debate to debate what's being debated

This week's Market Squared talks about how we need to debate on the best path forward, and not just fight about the things we already agree on
Mar 27, 2021 12:00 PM By: Adam A. Donaldson 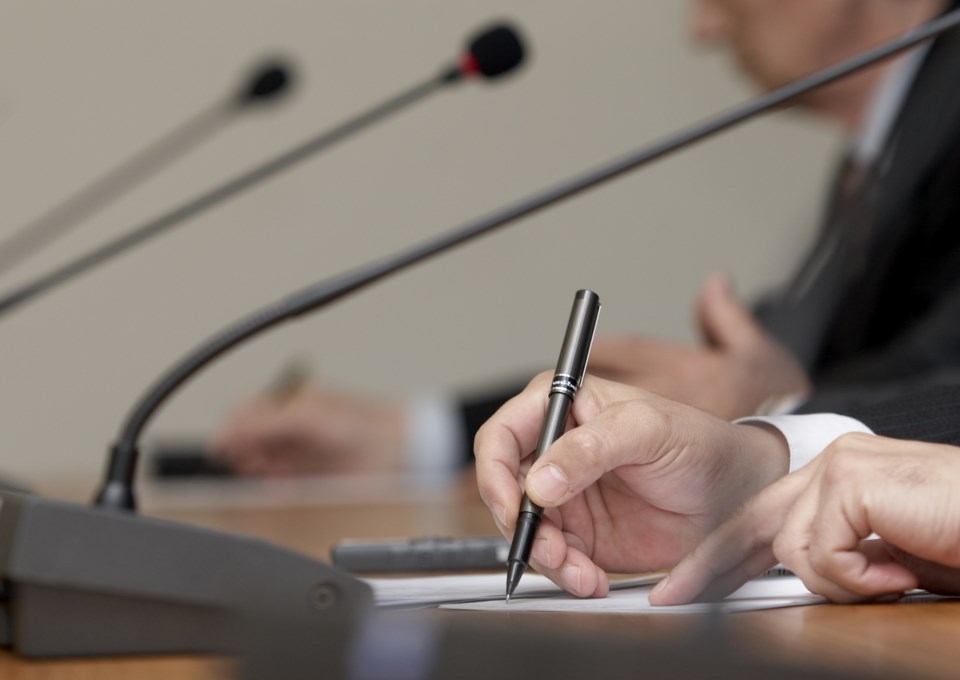 This past Monday, Guelph city council met to debate changes to the Procedural Bylaw.

It was the meeting we were all waiting for.

Not to undermine the governing document for our local government with indifferent sarcasm, but it was somewhat surprising to see as many as five people that wanted to delegate on the subject.

It was then even more surprising that most people wanted to talk about something that wasn’t even being voted on as a change to the bylaw.

The topic was proxy votes, and four out of five of the delegates didn’t like the idea.

Last year, among changes made to the Municipal Act to make remote meetings of council easier, the Ontario government allowed for the possibility for one city councillor to let another councillor vote on their behalf. If you think this sounds like a bad idea, you’re right.

The 19-page staff report for the meeting dedicated exactly one page to proxy voting.

The verdict from the clerks is that proxy voting is a “political tool”, and they didn’t want to make a determination one way or the other about its use. The report added that if council did want to look at proxy voting, then they needed to add a motion to the recommendations to direct the clerks’ office to come up with a proxy voting policy.

Chances were remote that council was going to take action on an issue that the clerks said was basically outside their purview. Besides, something tells me that council looking to find a way to allow themselves to skip council meetings would be the political equivalent of walking around Peter Misersky dog park without shoes on.

Still, if council did decide to double down on political self-immolation, they would only be able to direct the clerks’ office to make the investigation of proxies a matter for the next governance review, which won’t happen now until after the next election sometime in 2023.

So what’s the urgent urgency?

I’ve been around council long enough to see how one small part of an issue becomes a black hole that swallows the whole debate. I would never say that people shouldn’t express themselves on any relevant part of an issue, but the chance of Monday’s meeting becoming about proxies was exactly the same as council passing a motion to allow decisions to be made by using the I Ching.

Speaking of the future, I worry about the same thing happening at this coming Monday’s council meeting.

As I sit here tapping at my computer, I’m unaware of how many delegates will end up appearing before council to talk about the downtown patio program, but I have a feeling that there will be a lot of them. The real question though is how much time we’re going to waste talking about the stuff we already agree on.

Are delegates going to repeat the advice of public health that eating and other activities outside is measurably safer than doing that stuff inside? I think we can feel assured in this veracity of this point.

Are they going to make the case that the program will attract more people downtown and help give local businesses a much-needed economic boost after a long, dark winter? Again, I think we can all agree after seeing the crowds last summer that this will be the case again.

Is anyone going to hold Mayor Cam Guthrie back in making a motion to start patios on April 1 instead of waiting till May 1? I doubt it. The winds are blowing right now like it’s a Gordon Lightfoot song, but every other day this week has been highly inviting to the idea of sitting outdoors.

I think it’s safe to say that we agree on all these points, so I would like to suggest that it’s pointless to re-litigate them again in the council chamber. The question in front of council now is if a compromise is possible, can people get their patios and patio experiences while appreciating the notable demerits to transit users, people with accessibility issues, and downtown businesses worried about fairness?

Let us begin from the starting point that no one is against patios, or against business owners making money. Whether you own a small takeout eatery or a series of night spots, our local downtown business owners are serious spigots in the flow of the local economy. We want them all to thrive.

So how best can we do that?

We know what a majority of council found acceptable, we know that many people in the community want to maximize the opportunity, and we know that others have concerns, so what can we all agree on as the best compromise path forward?