All the money in the world... for bookkeeping

This week's Market Squared explains why finding 'efficiencies' is always easier said than done.
0
May 25, 2019 10:30 AM By: Adam A. Donaldson 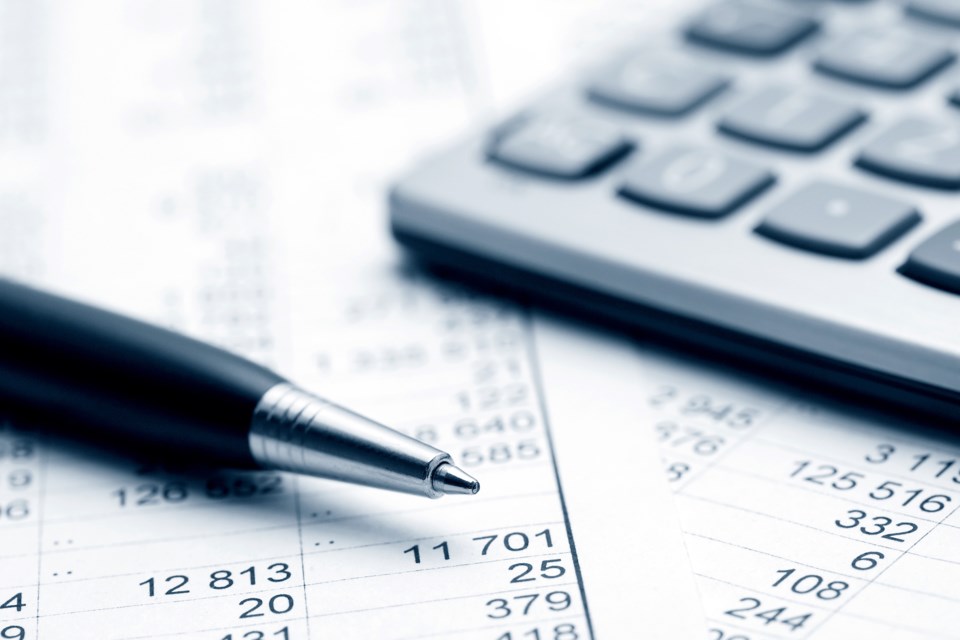 You have to work pretty hard to be booed at the opening ceremonies of the Youth Special Olympics. Or you just have to be Doug Ford.

Of course, Special Olympians aren’t the only ones that want to “boo” Doug Ford these days. Others work in city halls across the province.

Weeks of announced cuts to shared services like public health units and conservation authorities have now been followed by a pledge from the provincial government to give municipalities new money… for audits!

Ford announced on Tuesday that there’s $7.35 million available for third party audits of municipalities and school boards. The premier challenged cities to find four per cent of those famous efficiencies in their own budgets.

For Guelph, that means finding $19 million just lying around in the budget somewhere.

Of course, none of this is mandatory. Yet.

Ford’s point though is that a lot of the money taken in by the province then goes to services delivered and administered by municipalities, and with that being the case, it’s incumbent on those governments to help find the savings to eliminate the $11.7 billion provincial deficit.

You know what? All that sounds pretty rational. Reasonable, even.

On the other hand, Ford and provincial government seem to be proceeding from two false assumptions.

The first is that the finance departments of municipalities aren’t always on the look out for ways to save money. You may have noticed that the budget only ever seems to go up, and Guelph city staff will tell you that they approach each budget with an eye to keeping increases as close to zero as possible.

Ford should know this because when his late brother was Mayor of Toronto, a third party audit by KPMG revealed that the City of Toronto ran a pretty tight ship, and that if Ford wanted to find “efficiencies”, then he’d have to close libraries, cut back on the number of fire stations, and sell the zoo.

In 2015, the idea that the third-party review led to any substantive savings took a further hit when Toronto’s auditor general reported that city manager Joe Pennachetti inflated the savings that came out of recommendations adopted from the KPMG report.

Instead of the $110.5 million in savings over five years, which is already one-tenth of the $1 billion figure both Fords campaigned on, the actual amount of “efficiencies” was closer to $12.6 million. That’s before you factor in the $3 million KPMG was paid to run the audit in the first place.

And if Ford’s latest financial announcement is just giving you flashbacks to the halcyon days of the Ford mayoralty, let us not forget the 90s, when both the federal and provincial governments used downloading as a way to dig themselves out of their respective financial holes.

We still feel the effects of those moves to this day, especially in realms like infrastructure and affordable housing, the areas where there’s a long-term systemic backlog in terms of funding. Plus, municipalities have been desperately trying to make up for lost time and money because of the added fiscal wicket from the Mike Harris government that cities can’t run deficits.

Of course, while Ontario municipalities have been legally bound to balance the books, both the provincial and federal governments have been free to roll with deficit spending. I say that not to pass verdict on those governments for their fiscal decisions, just to point out that the fiscal expectations for cities are uniquely different.

One would think that Ford, given his experience as a city councillor (even for one term), might understand well the crunch faced by cities annually when it comes to the budget.

Of course, that doesn’t seem to be the case.

"I am willing to work with Premier Ford on finding efficiencies but under the following conditions: stop the surprises, stop cutting public health, stop cutting ambulance services, and let's work together," said Hamilton’s Mayor Fred Eisenberger in a statement.

This will likely be a common refrain among Ontario’s mayors, including Guelph’s own mayor, Cam Guthrie, who’s been speaking out about the Province’s fiscal directives from two chairs, the other being  head of the Large Urban Mayors Caucus of Ontario, or LUMCO.

"We implemented a service review program here, we have internal auditors here, we are continually looking for money, and we have been able to apply those savings and efficiencies to our budgets every single year," Guthrie told our sister site KitchenerToday.com.

But that doesn’t fit a narrative that says government is wasteful, that they’d rather tax and spend, and nobody cares about how they spend a dollar.

This is a caricature, and not a terribly accurate one. It’s also one that Doug Ford himself has been unable to draw in his own career no matter who many times he’s tried to sketch it out.