Are regular transit users surprised by the results of the review? No

This week on Market Squared, we learn what we already know about the Transit service review
0
Jan 25, 2019 10:14 AM By: Adam A. Donaldson 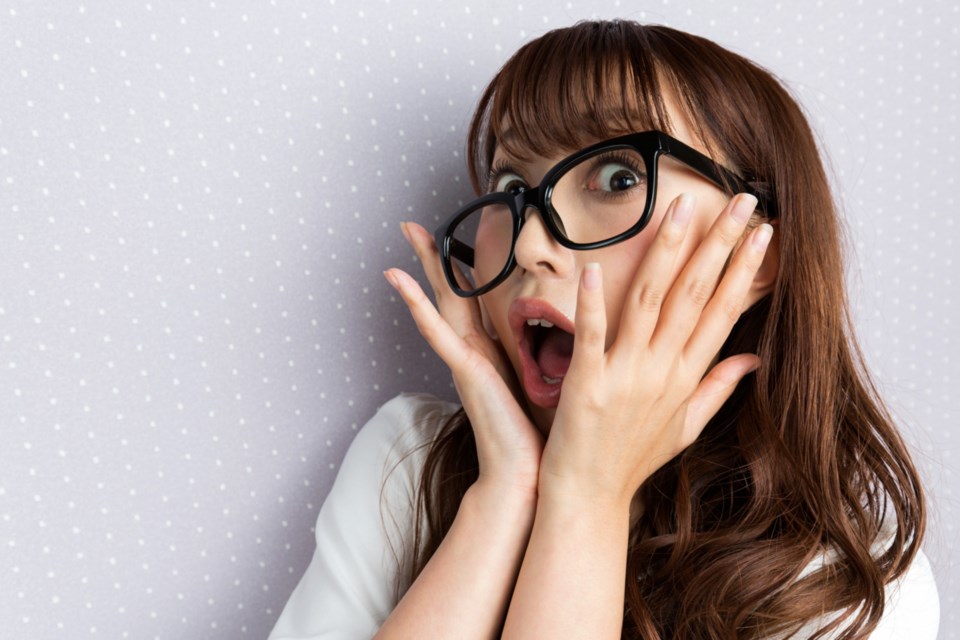 You didn’t have to be a genius to have predicted the outcome of the Transit Service Review. No, you just had to have taken the bus for the last few years.

I don’t say that to besmirch staff. As in almost all cases, they’ve done good work on the review, and tackled a complex and intricate system that everybody has an idea on how to fix. Maybe that’s why there are 12 recommendations coming to city council on Tuesday.

For the record, that’s one more than the 11 recommendations that came back for the Solid Waste Business Review.

So why so skeptical? Let’s just say that regular transit users came to the same conclusions as staff a wee while ago.

Recommendation #12 suggests that Transit hire 19 more operators, or drivers, to “stabilize the workforce to ensure sustainable provision of current level of service.”

The fact that there aren’t enough drivers to do every bus route in a day is the worst kept secret out of city hall. It contributes to the average 3.6 per cent of runs that are either dropped or missed.

The reliability of the present service is probably the biggest stumbling block to improving it.

You can’t add more buses when there are many times the buses already scheduled to come but never arrive. Plus, it’s hard to encourage people to take the bus when there’s a question of reliability. Especially when most routes are only serviced every 30 minutes at best.

Of course, the Service Review was not designed to look at schedules and frequencies, but that does seem to be the next phase of the plan for Transit. Another recommendation is to conduct an operational level route review to be completed over 2019 and 2020.

I can hear eyes rolling now because whenever Transit fiddles with routes and schedules, the union of transit riders seems to collectively lose their minds. If there’s a fault with transit users sometimes it’s that change can’t be immediately reconciled even if there’s a demand for change.

Among the suggestions for route changes are potentially more perimeter and express routes. There’s also a call to increase the number of community buses from two to six. Of course, given the increased ridership that benefited the #99 Mainline, the move to more frequency is especially a no-brainer.

Also a no-brainer is implementing a new system of tap and go passes instead of the present transit pass system. If the point is to get more people on the bus, it seems fundamental to make the mechanics of payment easier. Imagine a PRESTO card for Guelph Transit, and keeping it in your wallet as opposed to fumbling for changed or looking for an outlet or store to buy tickets or passes.

There are several other changes meant to improve the organizational structure of Transit, as well as changing how the system is funded, improving technology and reporting, and updating the Transit Growth Strategy.

The only cut recommended is the elimination of the morning shuttle service to the GO train. It’s hard to imagine such a band-aid measure will be missed though. In fact, it’s almost surprising that the city still offers it.

The question will be what becomes of the advanced measures mentioned above? Will we see that operational level review? Will the city improve the transit pass system? Will we get more community buses?

The staff report notes that the “Transit service is on par with service levels and performance of the other comparator municipalities,” and that it has “stable revenue to cash performance over the last three years.”

Also, “Overall there is a fairly high level of satisfaction with service.”

Politicians and senior staff at City Hall have long seemed to indicate that this Service Review was going to be the proverbial “magic bullet” that was going to cure the city’s transit ills. Without election pressure, might council be satisfied with its satisfactory review?

It’s possible. Transit users are far too cynical in this city to expect much in the way of positive change, but perhaps those cynics can take note that the report does not recommend privatization, which has consistently been the boogey man of these reviews.

While thinking about Transit Service Reviews last weekend, I rode the bus downtown as I sometimes do. One time the traffic wasn’t backed up on Macdonell because of people going to the Storm game, and the other the bus was blocked from reaching Guelph Central Station because of two delivery trucks, one in the middle of the road, and parked to the right.

It was a reminder to me that many of Transit’s problems are also traffic related.

With the Service Review complete, and the knowledge that Guelph Transit has a decent base of service to build from, we also have to work on the whole traffic movement problem. We can have the best bus system in the world, but it doesn’t mean much if it can’t get anywhere fast because of traffic.