This week's Market Squared questions if City Staff's actions on Clair-Maltby live up to their lofty expectations.
0
May 18, 2019 12:30 PM By: Adam A. Donaldson 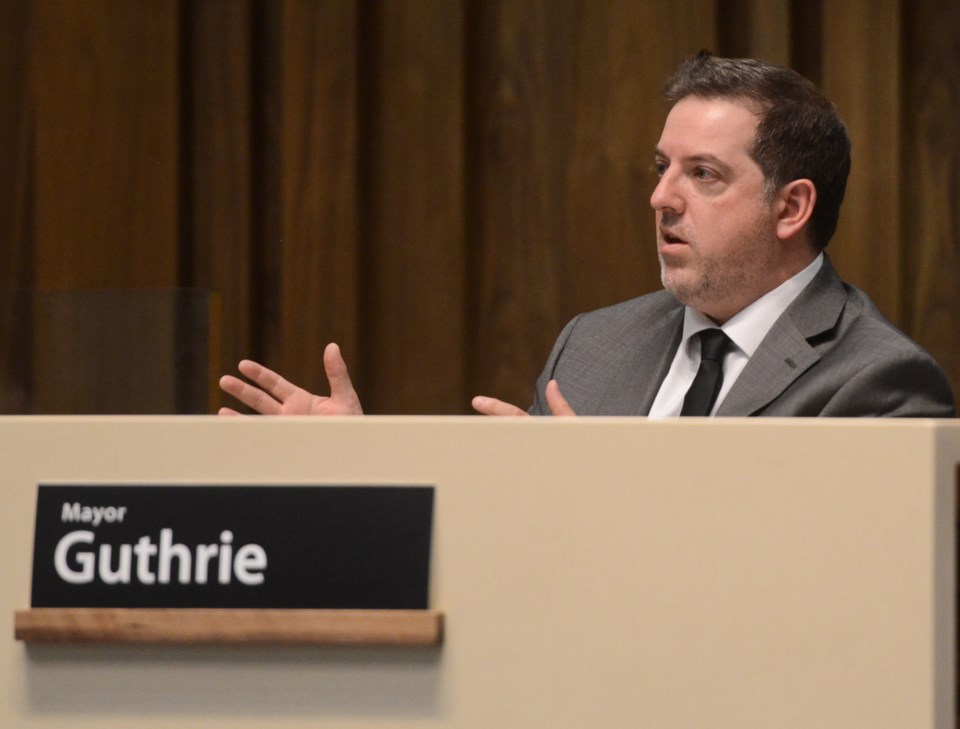 Monday’s meeting started as a jaunty affair with councillors dressed in Storm jerseys and posing with the J. Ross Robertson Cup, but everything that followed end up being more contentious than the final season of Game of Thrones.

Seriously though, the city’s update on the Clair-Maltby Secondary Plan was always going to be controversial no matter what new directions came forward; leaving Clair-Maltby unbuilt is not an option, and there are probably a few environmental activists for whom one building is too many.

Still, this latest phase of the development of the plan got off on the wrong foot with the controversial moving of a proposed community park to the Marcolongo property as opposed to land owned by a numbered company.

It’s problematic because it seems that the Marcolongos themselves were caught by surprise that they were going to host a park on their land. Doubly so since they were already dedicating portions of the property for the protection of both natural and historical heritage features.

It’s also problematic because the intention for the Marcolongo farm area is develop it for affordable housing and a medical training centre by a non-profit developer.

In other words, the city moved the community park from land owned by a developer trying to make a profit to land owned by people being charitable and giving back to the city.

Assuming that planning staff had good logistical reasons to do this, the optics were as muddy as watching the Battle of Winterfell. (Last Game of Thrones joke, I swear.)

First, the Marcolongos have said that they were told the morning of May 2 that the community park was going to be moved from it’s original home on the south end of Clair-Maltby to land further north in the area around Hall’s Pond and the Marcolongo Farm.

The update of the preferred community plan was released to the public later that day with the meeting agenda for May 13. So much for consultation, right?

Second, people already have a toothache so far as council decisions and developers are concerned. Conspiracy theories are ripe that developers run this town, and at least one delegate on Monday night made the point that developer money might be talking when it comes to some councillors and their campaign contributors.

I’m not prepared to go that far, but when development plans are made to benefit for-profit develop and add a burden to the one non-profit developer… It. Looks. Bad.

So now, the city has inadvertently created an underdog David to heroically stand against the brutal giant Clair-Maltby. No matter the issue with this Secondary Plan - affordable housing, environmental protection, community spaces, the influence of developers - they were all seen through the prism of the Marcolongos’ predicament.

Frequent council agitator Susan Watson called the treatment of the Marcolongos “shameful”. Another delegate, Morgan Hannah, said that the City is sending a message to other affordable housing developers that they’re not a priority.

Others suggested that the city’s actions do not meet its aspirations.

Indeed, the Marcolongos have already fought developers trying to stop them from having their property dedicated as a Cultural Heritage Landscape. Back in February, two developers finally lifted their objection, and allowed the Marcolongos to pursue the designation.

But it seems that for every battle won, there’s a new one ready to be fought.

Behind this, ultimately, is the feeling that when it comes to input, it’s the developers that have privilege and not the public. Staff assurances that more public consultation were coming just as soon as these changes were presented to council seemed to leave people cold.

I would again point out that there are people for whom the laying of one brick in Clair-Maltby is a disgrace.

For everyone else though, they will accept nothing less than total transparency. And as we look at Provincial changes, like the reversion back to the old Ontario Municipal Board rules for the Land Planning Appeal Tribunal, it’s incumbent on the City to be even more open and transparent. Somebody has to be.

In our age of endless suspicion of authority, whether justified or not, the way that this latest update for Clair-Maltby was handled sends all the wrong messages on a file so many are watching so closely. We may never live there, or own land there, but we all have a stake in Clair-Maltby.

It’s quite literally our future.