How do we proceed with a process nobody seems to trust?

This week on Market Squared, we take a moment to consider why engagement on Clair-Maltby doesn't seem to be working, and why we need to make sure it does.
0
Nov 30, 2018 11:00 AM By: Adam A. Donaldson 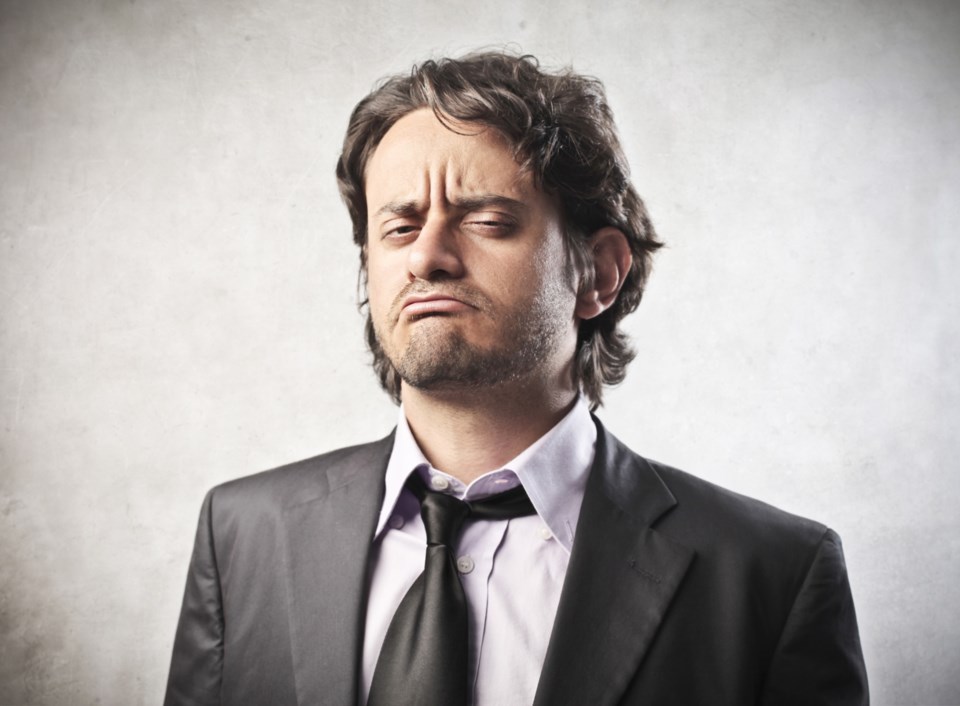 What do the people of Guelph want to do to develop the area called Clair-Maltby?

The short answer is, 'Who knows?' The longer answer might be, 'We’re halfway through a process that nobody seems to have any faith in, or are otherwise downright skeptical of.'

That process will continue next week with a public workshop on policy directions Tuesday. Two, two-and-a-half hour sessions will be held at the Salvation Army Guelph Citadel.

“Join us for focused conversations and a discussion to help establish and refine the policy directions that will inform the creation of the secondary plan for the Clair-Maltby area,” says the City website jovially.

The 30-page draft policy directions report was posted this week. It describes the long-term vision for Clair-Maltby, outlines the elements of the plan, and describes the policies and objectives. The point is to get feedback from the public before the draft of the Secondary Plan policies comes back to council after the new year.

As you begin reading the document, you can immediately sense the collective discomfort of the City, and that’s just reading why we have to develop Clair-Maltby in the first place.

Places to Grow has long been a source of controversy. It’s also been a scapegoat because when people get angry about intensification or the construction of high-rises, we can just say “Places to Grow” as a kind of charm that absolves and expels local responsibility for those decisions.

The second driver of the plan, according to the draft document, is that this plan features an “Environment First Approach.” The paradox there, of course, is that the strongest opposition to how Clair-Maltby is being developed is based on environmental concerns.

Many have rallied to the idea that the Clair-Maltby plan, as it stands today, is more of a threat to the environment, especially to the Paris-Galt Moraine. Mike Marcolongo, one of the property owners in the Clair-Maltby area, is organizing a bus tour of the moraine on Sunday to remind Guelphites of what’s at stake.

Of course, the City hasn’t done a lot to allay those concerns. Two of the three outstanding reports from Phase 2 are the Water/Wastewater Servicing Study and the Stormwater Management Plan. If you’re concerned about water, those might be two of the most important, or even *the* most important reports to read.

The Wellington Water Watchers, Nature Guelph, Guelph Urban Forest Friends, and four other organizations signed an endorsement statement from the group Protect Our Moraine back in June. “We ask that Council direct staff to not proceed to Phase 3 until all Phase 2 environmental reporting has been completed and the findings integrated into the Clair-Maltby Secondary Plan Preferred Community Structure,” it read.

But it’s more than a matter of environment. Revisiting the delegations from last June’s meeting on Clair-Maltby, people were concerned about the lack of flexibility in the plan, concerned that the developers are calling the shots, and, as mentioned last week, concerned that the process isn’t being as transparent as it can be.

Given all those concerns, I’ve been thinking about the last time the City of Guelph tried a massive development like this, the Hanlon creek Business Park.

A lot of promises were made about the Hanlon Creek Business Park, and five years after ground was broken on the project in 2009, it seemed like those promises were going to come up short. Things have changed there, but we’re still far from the thousands of jobs that the employment lands there were supposed to attract, part of that might be because the park is woefully underserviced by transit.

The Clair-Maltby endeavour is going to be vastly more complicated than Hanlon Creek. This is not just meant to be employment lands, but residential, educational and parkland too.

Will things get that extreme? Hard to say.

Is it fair to say that even the City stays the course that the suspicion around this project will dissipate? Unlikely.

City council and staff pat themselves on the back for being a year ahead of schedule in the process. Good. That means there’s time to take time.

Accepting that no one is going to get everything they want in *any* proposal for Clair-Maltby, maybe we should talk about what limits of development that people are willing to accept on the lands between Clair and Maltby.

After all, it’s hard to pick a direction if you don’t know exactly where you’re going.