Is Guelph too attached to its past?

This week's Market Squared asks the question: is our endless desire for nostalgia stopping us from being able to solve problems in the future?
0
Jan 4, 2019 10:57 AM By: Adam A. Donaldson 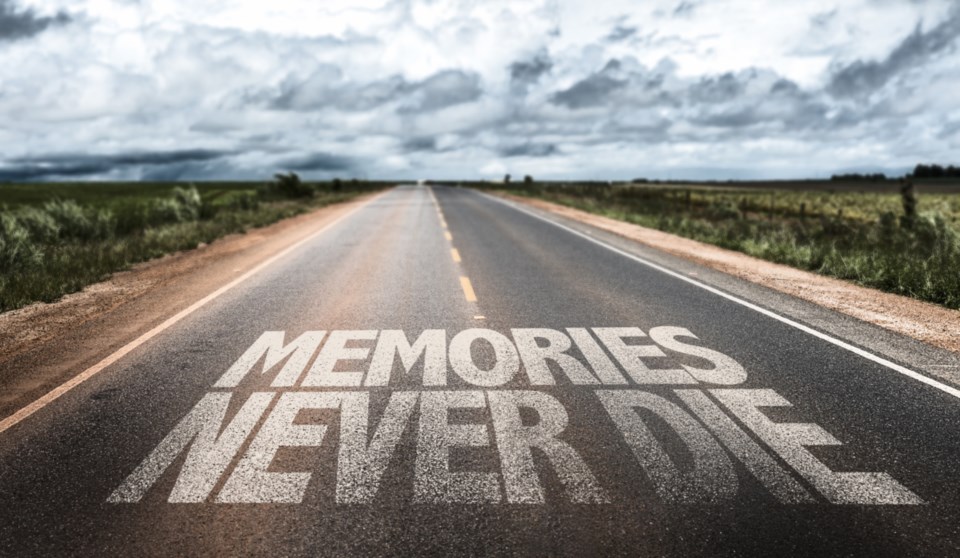 In Star Wars: The Last Jedi, there’s a scene where our heroine Rey and the villain Kylor Ren use the Force to converse.

Rey, a scavenger from a backwater planet, is strong with the Force, but she wants to remember her past, and learn who her parents are in the hopes that it might inform where she’s going, and what her place is in the universe.

Kylo Ren wasn’t having any of it.

I hate to say it, but I think that’s the best advice I have for Guelph in this first week of the new year: Let the past die.

I’m not saying we have to start tearing down landmarks, or start burning history books, but I feel Guelph, as a collective population, is too attached to the past.

Over the break, I saw more than a few remembrances of Guelph That Was, part of the usual parade of end of the year nostalgia. For instance, I noted a lament for, of all things, the Wilson Street parking lot. Gone is one level of parking, for now it’s a tower of five levels of parking being built. The horror.

On Reddit, someone posted about trying to find one particular old-fashioned arcade machine in town.

I had the privilege of working at Thomas Video in its last months, so I know that not a lot of people showed interest in using Guelph’s last video store until it was going to close. Then, it was a damn tragedy. Doubly so when they found out that someone had already called dibs on the Criterion Kurosawa movies.

Later this month will mark three years since the Guelph Mercury ceased printing. There will be some kind of tribute of course, but local newspaper fans are already mourning because there’s no more Tuesday edition of the Guelph Tribune.

I probably could have wallpapered my house two times with the number of discarded Tuesday Tribunes left to gather dust – or snow – in the driveways every week, but whatever.

Frankly, it sounds like some of us have already killed the past, but for the rest of us, we need only look around to see what obsessive nostalgia drives us to.

The wave of populism in North America is driven, in part, by the idea that the past was better. A time before illegal immigrants, or refugees, or trade agreements, that had limitless opportunities. “Get rid of free trade, and cheap labour, and the jobs will come back!” we’re told.

This assertion does nothing to address the core fact that robots have taken far more jobs than any other cause of our slumping middle class. You want to bring back unskilled manufacturing jobs, you’re going to have to go back in time and push Alan Turing down the stairs.

Of course, we might lose the Second World War, but I know there are some people out there that like that idea too.

What concerns me is all this looking in the rear-view, no matter how innocuous, is keeping us from looking ahead. Remembering how things used to be, no matter how rosy the glasses you’re looking through, really doesn’t offer any answers to all the new problems we’re facing.

Did we solve homelessness once already? Have we solved hunger before? Did I miss that chapter in my history book?

Of course, we have faced vast economic change. Entire industries once numerous and profitable no longer exist, but people changed and adapted.

There weren’t as many candlemakers when the lightbulb came around, but people looked at the lightbulb with wonder, not anger. They didn’t protest the government to save the jobs of all those chandlers.

But that’s going too far into the past for our purposes. The point is that we change. Sometimes that change is unconscious. Sometimes we wake up somewhere we didn’t expect to be. Somewhere unfamiliar. It feels like we missed our bus stop or something.

So yes, this world of the year 2019 can be unfamiliar. We’re making up the rules as we go, and we don’t know how it’s going to work out. The word for that is opportunity, and it used to fill us with positive feelings, not feelings of dread, anger, or disappointment.

And, while we cherished the past, we didn’t actively want to live there.

Our problems are vast, and they sometimes seem insurmountable. We’re asked to work with people who feel as alien to us as actual aliens in order to get to a future that’s at best indefinable to achieve goals that may not work out the way we hope.

In other words, the challenge is great. Why complicate things by imagining the greatness of what’s past, especially when our memories inflate the goodness.

Killing the past is a bit much, but I fear we’re wallowing there. We can keep an eye on the past, but not both. We have to look to the future now. At least if we have any intention on getting there.