It shouldn't take a demolition order to say 'I love you'

This week on Market Squared, we will ponder why, when it comes to our cultural heritage, it seems like we don't know what we've got till it's (almost) gone
Dec 19, 2020 12:00 PM By: Adam A. Donaldson 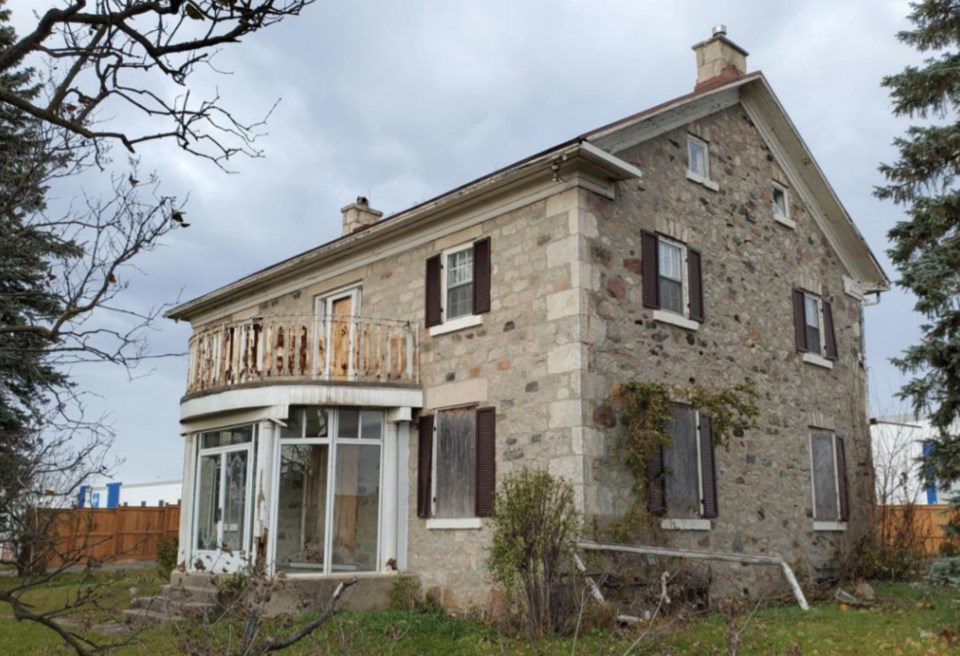 It’s strange that at the end of this year with its pandemic, economic depression, and drive toward racial justice, that the council year would close with a contentious debate about protecting local heritage.

Perhaps “protection” is the wrong word. Using it would imply that there’s been a policy to protect heritage this whole time and that we only need to refine it. The question before council now is whether or not it’s too late to save our cultural heritage after decades of dereliction in our duty to protect it.

I can say without hyperbole that I haven’t seen anywhere as heritage conscious as Guelph. Our city-wide fascination with the way things used to be has driven many conversations about how reckless we treated our collective past in days gone by; from the demolition of the Carnegie Library in the 1960s to the unceremonious disposal of the old crown over St. George’s Square in the Eastview landfill in 1979.

You’ll note those are specific references to Downtown Guelph, where the city’s nearly 200 years of settler history are rubbed in your face every time you go down there. Monday’s conversations though were about the less obvious heritage landmarks, the ones you can’t walk past regularly because you can’t exactly stumble across an old farmhouse in the middle of nowhere.

The debate on Monday was around the old Crawley farmhouse at 264 Crawley Road. The property owner wants to demolish it, but Heritage Guelph wants to save it.

Now you may be reading this, or the coverage of Monday’s meeting itself, and are thinking to yourself “why all the bother over one old house?” But the members of the committee charged with preserving our cultural heritage will tell you that this is not about the one house, it’s about what might be the last house. The last vestige of early settler life in our area. The Crawley house is, after all, almost as old as Guelph itself.

The problem here though isn’t “old house good/property owners bad.” The problem is that if the legal counsel for the property owner is to be taken in earnest, then it seems like they tried to make every accommodation to save the house: they kept it good repair, tried to hook it up to municipal services, and looked for a place to move this house when that proved too difficult.

At the end of the day, when you run out of all options but the last, what more can you do?

City council, Heritage Guelph, and a community full of history nerds hope there’s an answer out there in the ether that has so far been elusive. It’s a beautiful house, and it’s definitely got historical value, but at what point to we have to consider the possibility that we only say that we care about saving history versus investing the necessary time, effort and energy and actually saving it?

It’s not an unfamiliar story here in Guelph.

Next month, we will mark the fifth anniversary of the closure of the Guelph Mercury, an institution that the city had more or less agreed was not worth financially supporting anymore, but whose imminent end created an outpouring of sorrow and regret. If that passion existed for the Mercury in the first place, they wouldn’t be turning the basement of the Mercury building into a bar now.

Indeed our blood, sweat and tears over our heritage buildings can seem preposterous at times. I don’t know how many times I’ve walked past the Drill Hall on the corner of Farquhar and Wyndham, but until it came up in last year’s Real Estate Asset Update report, I didn’t think twice about what that building was, why it was there, and why nothing was being done with it.

It seems that the fate of our heritage buildings is to be forgotten until they’re gone, or nearly gone. Maybe that’s life, but maybe it doesn’t have to be that way.

In pre-COVID times, the annual Doors Open Guelph event in April is one of the busiest events on the Royal City cultural calendar. The chance to see the inside of places typically not open to the general public like the Orange Hall, London House, the Cutton Block, the old Sleeman Manor, or the Rectory on Catholic Hill is attractive to heritage buffs of all ages.

But what do all those sites have in common? Whether these sites are public buildings or not, they’re all presently being used, and, in many cases, are lovingly cared for by the buildings’ owners.

GuelphToday posts a weekly column featuring pets at the Guelph Humane Society looking for a new home. Perhaps we should consider something similar for Guelph’s abandoned heritage properties.

We need a Doors Open event for the Drill Hall, the Crawley farmhouse, and all the other properties in Guelph that are in danger of falling apart due to “demolition by neglect.” We need awareness that these buildings are here, that they’re in danger, and that they have a valuable history for the city, and a potentially valuable use for its future.

It shouldn’t take a demolition order to make people care about the fate of our cultural heritage, but it seems like it does.