It's easy to be a saint in paradise

In this week's Market Squared, we look at the street level view of the city and how it compares to the latest press releases about our middle class awesomeness.
Aug 10, 2019 12:00 PM By: Adam A. Donaldson 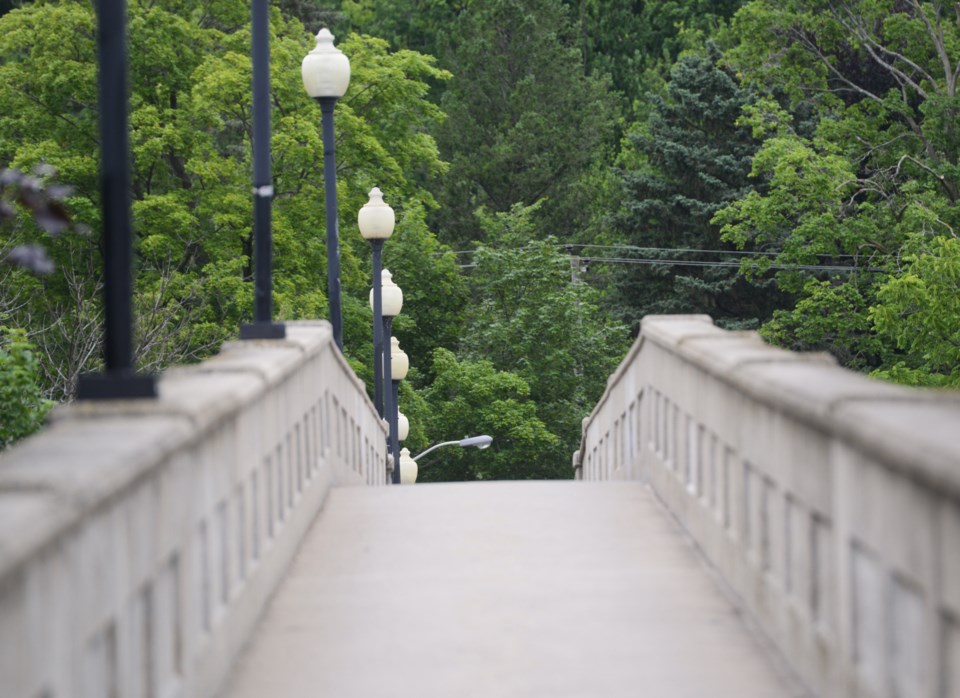 Welcome to the fastest growing economy for a mid-sized city in Canada.

The press release was issued by the City of Guelph on Wednesday touting our highfalutin status, which was conferred on us by the Conference Board of Canada.

“Guelph’s diverse economy and prime location in the Greater Golden Horseshoe region have insulated the region from large swings in economic activity, contributing to healthy population gains and allowing it to boast the fastest growing economy in 2018 among the 29 census metropolitan areas covered in the Metropolitan Outlook reports,” said Constantinos Bougas, senior economist for the Centre for Municipal Studies at the Conference Board, according to the City’s release.

That’s not small potatoes, but it again belies the fact that when you get to the street level in Guelph, the economy here is leaving a lot of people behind.

In other words, the wealth being made in Guelph right now does not reach everyone equally.

Also, the increase in the number of jobs only tells part of the story, and not the part where people are working two, sometimes three jobs to make up the approximate amount of a full-time salary. Even then, working two or three jobs doesn’t necessarily mean that you’re making “a living,” even as you’re being worked to proverbial death.

Of course, as the job numbers increase, and the number of people coming to Guelph increases, it means more traffic on our roads because the transit system isn’t keeping pace with growth, and through its inadequacies, it’s turning people off from seeing transit as a viable alternative to the personal automobile.

On the Guelph sub-Reddit page, a worker shared a story of rage and disappointment. They had to work on the holiday Monday, but the transit system was on a holiday schedule and was thus unavailable to take him home. Instead, this person said that they had to walk for over an hour in lieu of an $18 taxi ride, which was more than one hour’s salary.

This was the same weekend where the police and emergency workers were on edge because a dozen overdoses were reported in a 24-hour period last Thursday and Friday.

Yes, our economy is growing, but so is our drug problem, and it’s unlikely that those suffering the ravages of addiction are enjoying the benefits of Guelph’s booming.

Scroll down further on Guelph’s sub-Reddit, and you will see a thread of anger and disappointment in the city because they’re feeling the effect of the associated crime that comes with those addicted to drugs.

In one post, a Redditor said the they and their partner were moving out of their home downtown as their property has been targeted by thieves time and again. This is not unique. In fact, Ray Mitchell, who owns an antique store in the core, frequently rants on Facebook about people stealing from the panacea of knick-knacks he displays just outside his front door.

Yet another Reddit post recently asked the perennial question about what, if anything, the City of Guelph or the Guelph Police Service is doing about “all the junkies” in the core?

Pejorative? Definitely, but people victimized by even petty crimes are understandably angry about the perpetrators, and how it often feel that the authorities treat them with kid gloves.

Having said that, there was some talk on Reddit about taking a page from the HBO TV series The Wire. In season three of that series, Howard Colvin, a police major on the verge of retirement, proposes that an area of Baltimore be established as a “free drug zone,” a kind of land of do-as-you-please for the addicts and the pushers.

The Wire was based on David Simon’s real-life reporting on the police beat in Baltimore, and even though it’s been talked about, the real Baltimore never went that way.

But can we just abandon people? Can we just put a group of people we deem undesirable behind walls in a cordoned off area of the city and leave them to their own suffering?

That’s hardly the good Guelph we like to sing about around the campfires at Hillside.

At the same time, the drug problem we have here is a fraction of how bad it is in other places. Guelph, in the end, is still not that big a place. Our problems may feel big, but as compared to other areas of the GTA? Toronto proper? We don’t compare.

More than that, Guelph’s crowing about our wicked middle-class status helps build a narrative that we are a city without problems. The message is that Guelph is a paradise, and it’s easy to be a saint in paradise.

But what about everyone else?