That wasn't such a chore now, was it?

This week's Market Squared talks about the contentious debate that drove the development of what turned out to be a good news budget.
Dec 5, 2020 12:00 PM By: Adam A. Donaldson 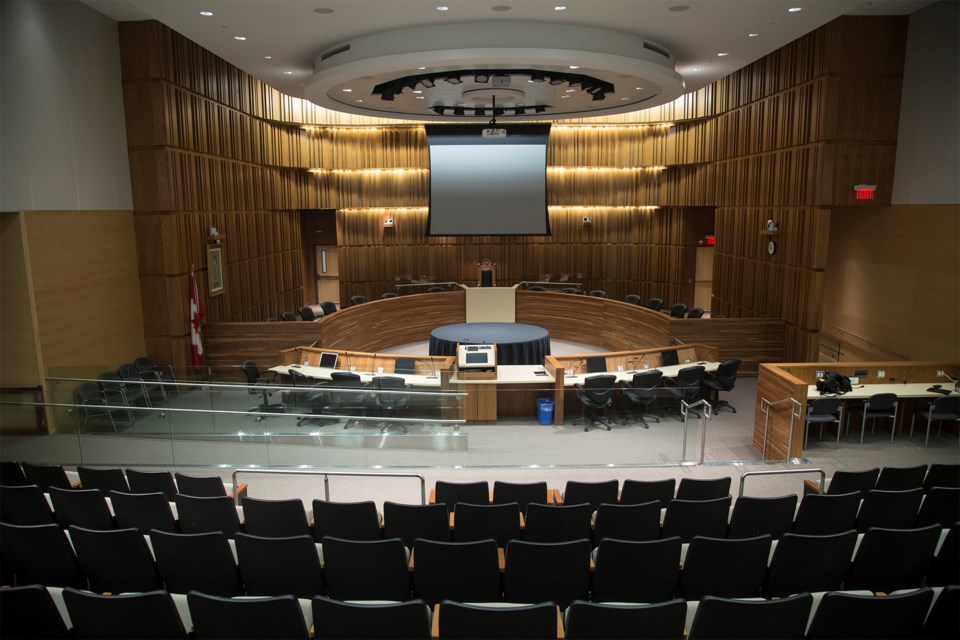 It would perhaps be naïve to expect an eight-hour long budget meeting to be completely frictionless, but some fairly heated moments around the virtual horseshoe belied what was, in the end, a good news budget.

It wasn’t an easy feat either because along with the usual demands to tighten belts and expand services for a growing city, the pressures of the pandemic super-sized those demands. People are especially concerned about affordability, but the city is also facing a budget hole from lost revenues and doesn’t want to sacrifice a certain level of service to fill it.

The afternoon began with a motion to pause increases to non-unionized, management exempt, or NUME, staff, which includes the mayor, councillors, and members of the exec team. Normally, I find these kinds of motions to be pointlessly symbolic and are a way of saying that some people are “too well paid” and that they don’t deserve it. It’s the same thinking that’s turned the so-called “Sunshine List” into what’s basically a populist enemy’s list.

That’s philosophical though, and I must admit that if there’s an appropriate time for symbolism, this might be it. I wonder if the heroic efforts to lower the levy increase to 2.25 per cent in a pandemic year is a way to foster good will next year when hopefully things will be more stable, and the work of city building has to begin again in earnest.

Now say what you want about council, but they also saved for years in case of a rainy day, and it paid off when the deluge came. As Brampton Mayor Patrick Brown pointed out Thursday at a Cambridge Chamber of Commerce event, municipal councils are the only level of government meant to survive this pandemic without running a deficit. Structurally, it painted city councils into a corner before the paint can was even opened.

The systemic issues of how we fund local government was not discussed at this week’s meeting, nor should it have been, but this discussion desperately needs to happen. I would add that this discussion should have happened years ago, but this pandemic year has taught us that we’ve ignored a number of urgent issues to the detriment our pandemic response, from health care funding to the compensation of the newly promoted frontline workers that stock our grocery store shelves, or run the cash registers.

Again, we teeter to the philosophical, but at that same Cambridge Chamber event, our own mayor Cam Guthrie made the point that cities shouldn’t have to “jump up and down in the corner with our hand up all the time” to get the attention of upper levels of government. Will that change in 2021? Doubtful.

Back to our local government though, and it’s worth mentioning again that they engaged in some contentious debates to get to this year’s budget. I will add though that some of that discord wasn’t entirely warranted.

A motion to cut rental fees for non-profit youth sports in 2021 surprisingly failed. I can only assume that the councillors that voted against it aren’t aware of how big youth sport are in this city. Admittedly I wasn’t aware until I worked at the front desk of a local hotel and watched the trail of soccer, swimming, ringette, hockey, and baseball teams that came through Guelph nearly every weekend of the year.

There was also a needless debate about the additional funding request for the Guelph Neighbourhood Support Coalition. Not “needless” in the sense that council shouldn’t have discussed it, but “needless” because council was discussing things they really didn’t need to talk about.

You see, council debated about telling the GNSC what they could spend the money on despite the fact that the GNSC came to council with a request for set amounts of money for some very specific endeavours. It was not fun watching council spend half-an-hour fighting over conditions no one asked about, and it was incredibly frustrating being powerless to do anything about it.

On a personal note, I will add that it’s going to be incredibly difficult for me to go back to in-person council meetings in the council chamber at the end of the pandemic. Sometimes, yelling at a computer screen can be very cathartic.

It was also kind of cathartic though to dispatch with the budget in three admittedly long, but straightforward meetings. In days gone by, the budget would absorb my November with one meeting after another as we pieced together the various awkward sections of the budget one at a time.

Having said that, there’s a lot of stuff we left in the storage unit because there wasn’t room for it in this year’s house. Hopefully, council will have learn to bear the heat better in 2021.