The debate over leash-free parks was (sigh) for the dogs

In which Market Squared marvels at how City policy, years in the making, is undone after hearing from four people eight months after it was passed
0
Feb 8, 2020 12:00 PM By: Adam A. Donaldson 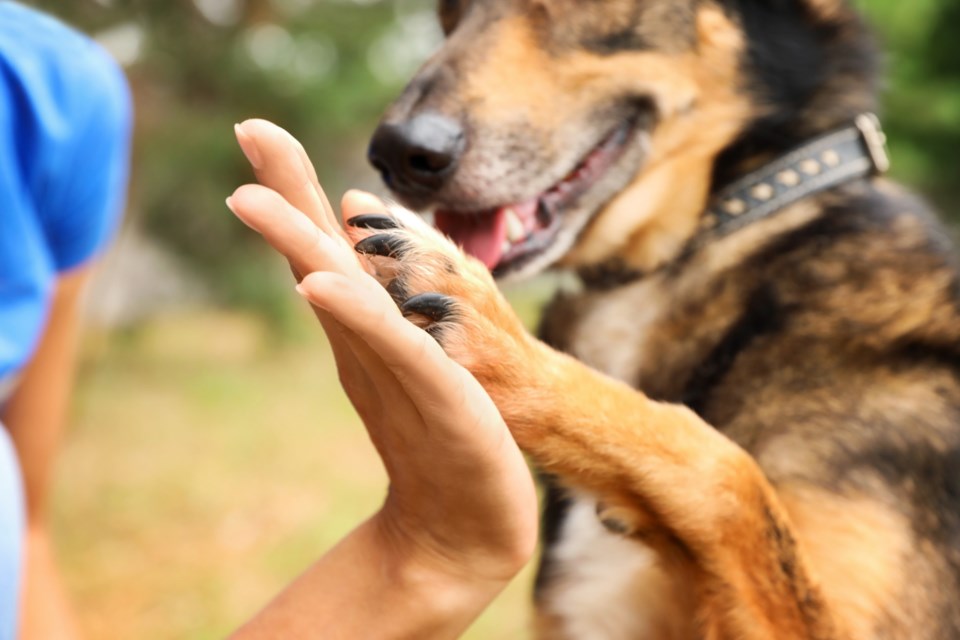 During my halcyon days of working as a clerk at Zellers, we had an assistant manager who would walk around the store after a busy Saturday and yell at us that it looked like a “dog’s breakfast!” He meant the store looked like you-know-what.

Where, oh where was Greg Pepper when Committee of the Whole needed him this past Monday?

The report presented by staff on the update to the Leash-Free Implementation was straightforward and featured a small amendment to the plan that would cancel a proposed fenced-in area for Lee Street Park.

Instead, the debate descended into the complete reconsideration of what must have thousands of hours of staff work to review, shape and implement the city’s policy into creating leash-free areas, and just eight months after council approved the plan in the first place.

Councillor Dan Gibson said that he had flashbacks to the decision that opened up the debate about putting supportive housing at 106 Beaumont, but I had flashbacks to last October’s planning meeting when five people convinced enough councillors to nearly cancel a proposed apartment building at 1533-1557 Gordon St. and 34 Lowes Rd. W.

Accepting that it was only a few weeks ago that I made a case for messiness in democracy, what these cases have in common is that they’re messy in all the wrong ways. In a town of 130,000 is it wise to let four or five people dictate a 180-degree change in course five minutes before the ship arrives at port?

These episodes say a lot about how council is running the city’s business, and what it says is that we’re two council meetings away from someone delegating with the persuasive argument, “What’s wrong with you, city council? You used to be cool.”

It also says that we have a problem with how city business is handled long before it gets to city council.

What good is developing plans, when they’re undone with a couple of people disgruntled that they weren’t explicitly and directly invited to take part in the process? How good is the city’s engagement if people within the sightline of a new project are apparently missing the invitation to give feedback?

Whatever’s going on with the public engagement process is a much bigger discussion, but the behaviour of council on Monday is a relatively brief one. In short, it was a “dog’s breakfast.”

First, no one seemed to know for sure if there needed to be a motion to reconsider the plan as it was originally passed at the June 24, 2019, council meeting. A slight change to the plan would be one thing, but when council started talking about yanking infrastructure that was already built out of the ground, then there should have been a firmer answer about what makes a change, and what makes a reconsideration.

Many councillors identified this. Since Bristol Street is still under construction, there’s technically only one fenced-in dog park in town, which is partially why Misersky is being so heavily trafficked. Cancelling further construction at Bristol was not going to change that, so the choice was simple: either you cancel both, or you finish the build on Bristol to see if it takes the load off.

That was going to be a tough sell because one woman delegated that a leash free park will have a “horrific” effect on Bristol Street Park. I can only assume she lives on the same block as Cujo, the Hound of the Baskervilles, and those two demon dogs from Ghostbusters.

But I don’t want to let dog owners off the hook either because a lot of them are lazy. I see it my neighbourhood all the time as people take their dog about 10 metres from their front door, wait for them to do their business, and then go back in. I would like to note that I live a five-minute walk from Margaret Greene Park, which is one of 40 parks in the city where you’re allowed to let you dog run leash-free even though they have no fences.

The final motion, which ended all fenced-in dog parks, also asked staff to look at options in non-residential areas, like Eastview Park. If council had read the report, they would have learned, like I did, that the city has already spent over $6 million developing Eastview Park, which would be the second plan that this entire debate will have an effect on.

Of course, all this still has to be ratified at the regular meeting of council at the end of the month. For all the hand-ringing and consternation at the committee meeting about not having all the information before a decision, there is still over two weeks to get it.

That’s how you get a mess, so let’s start working to try and clean it up.