The unending struggle to make room for everyone

This week's Market Squared, we will look at how the pandemic hasn't forced us to change our assumptions about housing (even though it should)
Dec 12, 2020 12:00 PM By: Adam A. Donaldson 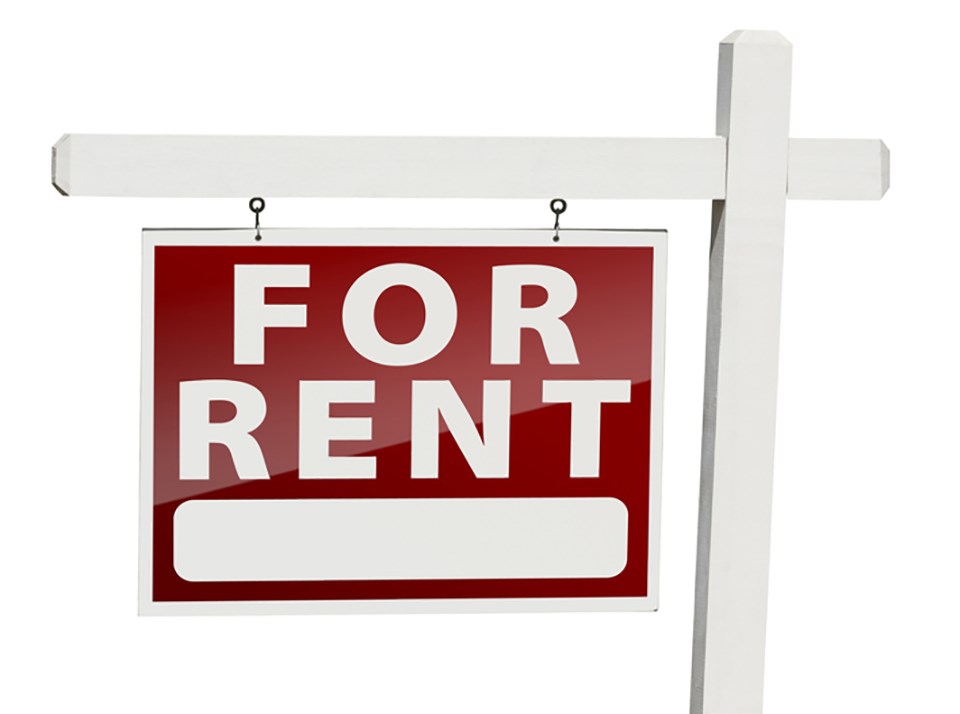 These last few weeks of 2020 have brought together a confluence of stories on the issue of housing, both locally and nationally. While we may be near the end of the pandemic, it seems clear that we will be living with the fallout of it for a long time to come.

To wit, an article by the Canadian Press covered a report from Employment and Social Development Canada, which sought comment on the effect of COVID-19 on homelessness. According to the report, it will be another three to five years before we understand how many people the economic effects of the pandemic have displaced, but homeless counts could rise between 10 and 15 per cent in some cities.

Will one of those cities be Guelph? Despite the pandemic, and the economic downturn it created, Guelph’s real estate market seems COVID-proof. For people looking to reinvest in heart and home, it looks like the Royal City is where the heart for home is.

I purposefully phrased that in an usual way because I’m not sure how much real estate action in Guelph is driven by a real desire to be a part of the Guelph community.

I’m sure there are some people that like the cut of Guelph’s jib, but my deep cynical suspicion is that most of the people driving our hot real estate market are not interested in unique Guelph assets like the Bookshelf or the Arboretum. They may spend enough time on Google to know that we’re not a Gotham City-esque urban hellscape, but their moving here has more to do with getting more house for their buck than any particular municipal allegiance.

And since we’re in a confessing mood, let us also admit that many of us here are not in a mood to share. That’s why it was shocking, but not surprising, to see that there was organized resistance to a proposed supportive housing project in the Willow Road area.

The joint project of Kindle Communities, the Guelph Community Health Centre and Skyline will create affordable living space for 30 people and provide them staff support 24 hours a day and seven days a week. The social theory here, and there is some evidence to bear it out, is that when you give people a permanent roof over their head, it allows them the time and space to start addressing other stressers in their lives.

I thought about the project by Kindle et al last weekend as I read about Montreal police clearing out a tent city just outside the downtown core after an idle candle started a fire. The police reacted, as they usually do, with the suggestion that if homeless people need somewhere to go, they can always go the shelter.

If Montreal’s shelter system is anything like Guelph’s it means those people will have a place to live overnight, and no where to go in the day, for 28 days. Those rules have changed, obviously, since COVID, but it speaks to the lack of certainty people who are homeless face once they give themselves to the system. If sleeping in a tent in an abandoned field seems impermanent, the alternative doesn’t offer much more in the way of certainty.

In the end, no one wants to feel like a drain on their own family, or society at large.

Despite that, people find themselves falling down bottomless rabbit holes or depression and despair, and if they’re especially unlucky, they get caught in a gravity well of addiction and chemical dependence. We’ve come a long way in understanding how and why people end up in these positions, but it seems like we still have a long way left to go.

Once again, we see our most vulnerable citizens cast as dangers to the safety of children, or as blights that spread disease, and crime, and drive property values down.

The reaction, and it’s the same reaction that greets our university students when they try to make a home for themselves here, is “How dare you?” How dare you not be lucky enough to have a household income of $150,000 that affords you the luxury of being able to buy a home here! How dare you live in such a way that does not fit “the character” of *our* neighbourhood!

On Monday, council will debate the Official Plan Amendment (OPA) for new standards for accessory units. Some will see it as a cure all to our lack of housing stock, others will see it as the beginning of the end by opening the store to “student ghettos,” but both reactions struggle to rectify the real problem when it comes to finding some place to live in Guelph.

As a wise man that ran for the mayoralty of New York City once said, “The rent is too *damn* high!”