The ward boundary review has provided a path to the past, not the future

This week's Market Squared wonders why the new ward boundary options go out of the way to ignore the fact that Guelph has fundamentally changed in last 30 years.
Apr 10, 2021 12:00 PM By: Adam A. Donaldson 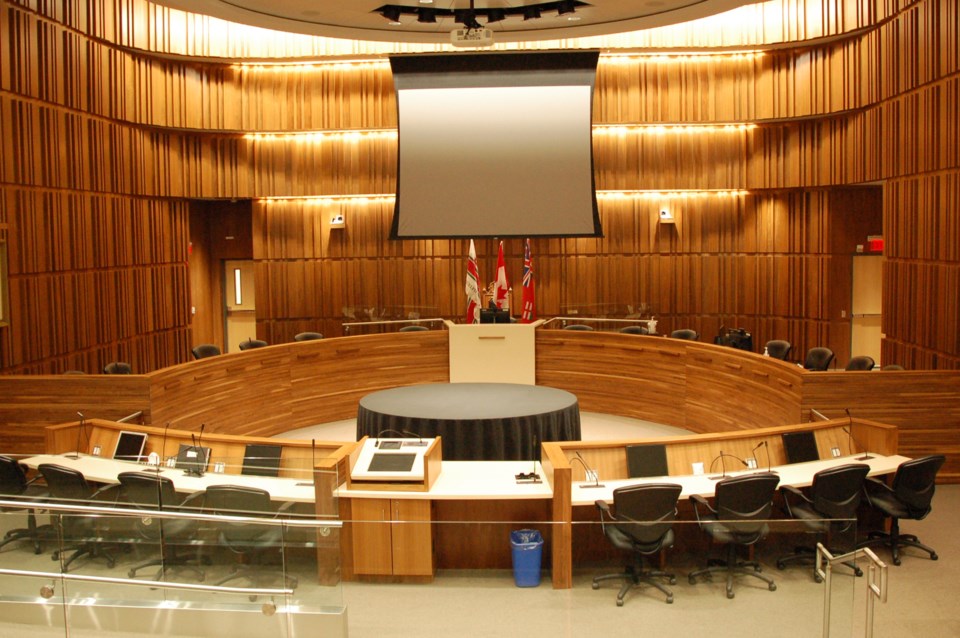 The final four options for our new ward map were released this week and I couldn’t help but be profoundly disappointed.

Let me preface this by saying that the thoughts expressed here are not based on the performance of any city councillor past or present. Regardless of your personal, subjective feelings on any one person, there is a lot of pressure put on municipal politicians to deal with constituent matters and broader policy issues with the same maximum amount of fidelity and skill.

The future of council, whether its bigger or smaller, does not reflect the work of its current incarnation.

So let’s start at the beginning, 1991, when the population of Guelph was 88,000 people. This was the first election where Guelph voters chose two councillors from each of the six wards plus the mayor.

This new ward map is supposed to last for the next three elections, which means they’re supposed to last until 2031. That’s the same year that Guelph is expected to hit 175,000 residents according to Places to Grow. In other words, by 2031, Guelph will be almost twice the size it was in 1991.

Does it make sense to think that the version of council that worked in 1991 is going to work 40 years, and 87,000 people later?

Then there’s a matter of best practices. Among Guelph’s comparators, we’re the only municipality that uses a system of two councillors per ward. Do we know something they don’t, or are we just using this fact to feed into the delusion that Guelph is a special snowflake that’s just better at democracy than every other municipality of our size in the province?

If that were true, then why isn’t anyone pushing for two MPs for every federal district? Why aren’t we demanding two MPPs for every provincial riding?

And yes, I know that there are single-tier municipalities in Ontario that do run a two-councillor per ward system, but they’re cities like Orillia with 31,000 people, or Peterborough with 81,000 people, or Brantford with 97,000. Perhaps there’s just a point in the life of a municipality when it’s time to take things to the next level. Perhaps we’ve been there for a long time.

It’s somewhat well known that this review was supposed to happen in the last term, but it was postponed because a penny saved is a penny earned in municipal budgeting. Now we’re here three decades since the last time we redrew the maps and changed the composition of council. In 1991, the city was trying to modernize, where’s that desire now?

The Watson & Associates report said it best last fall, “Councillors in Guelph are, of course, familiar – even comfortable –with this long-standing two-member per ward system, but familiarity should not be the crucial factor in determining the most appropriate system of representation.”

But here we are, about to let familiarity be the “crucial factor” in determining the system.

Forget there’s a pandemic for a minute and think about all the other things on council’s plate.

There’s the Community Plan, the Strategic Plan, combating homelessness and the opioid crisis, assuring there’s a competitive and affordable housing market, several major infrastructure projects being built in tandem, connectivity issues in regional and local transit, the redevelopment of the downtown core, demands for more racial and social equality in municipal systems, and the usual and unexpected needs of a growing city.

Oh yeah, there’s also a pandemic to get over and a recovery to initiate.

The point is, are we in a position to say that 12 people working part-time can balance all that with other careers, family responsibilities, and home life? Would the city not be better served with a council that can dedicate its complete attention during working hours to just the needs of the city and its citizens?

Advisory committees are asking for more involvement from council to ensure that their will doesn’t get lost in translation in the staff reports. There was an hour-long debate at Monday’s meeting about whether or not an instruction that council gave two years ago was executed as intended. For that matter, we’re seeing more frequent and longer meetings as council is having to invest extra time to understand more complex issues.

Given all these pressures, doesn’t Guelph deserve a council that’s going to be able to focus full-time on the matter of running Guelph? Isn’t it better to avoid duplication of forces and over-work by having one full-time councillor oversee a smaller ward than keep six big wards with two part-time people?

These are questions, and I’m asking them because so many people in the community, passionate people I respect, are obsessed with the status quo. Don’t focus on what we’re losing, focus on what we might have to gain.