This is not end-of-the-year clickbait catnip. Nope. Definitely not 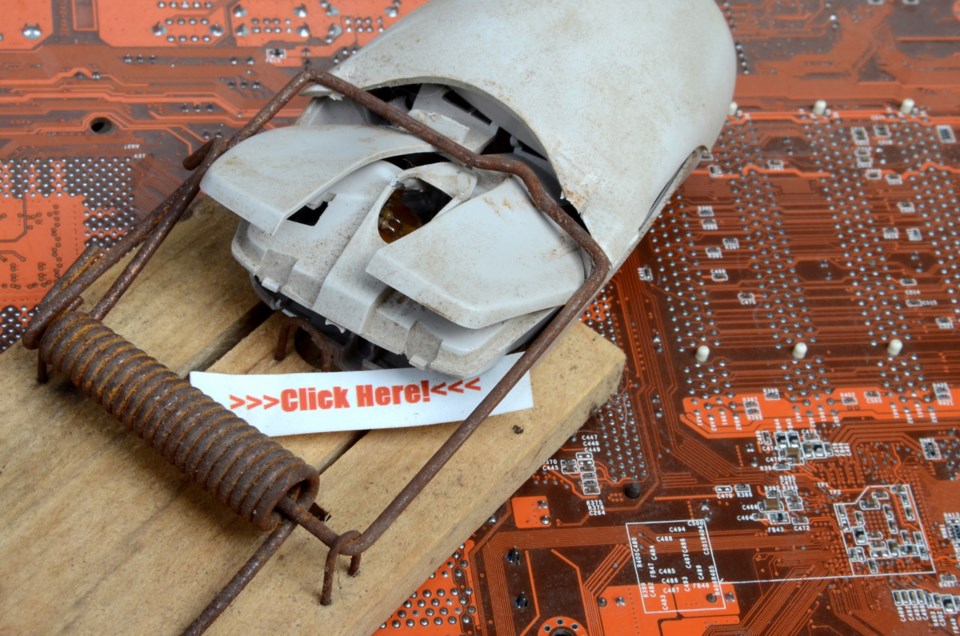 It looks like this mouse hasn't been cleaned since 1918

What kind of year has it been? Well, given the pace of news these days, it may surprise you to remember that there was an entire Winter Olympics held this year.

No, really! They were held in South Korea.

Recounting a year’s worth of events is easy though. That’s why every media outlet does it in the last two weeks of December, because remembering stuff is clickbait catnip.

Let us try to aim higher though. Let us look back at the political lessons we might take away from the last 12 months.

For instance, we saw again proof of the old adage that Canadians vote people out, not vote them in.

In Ontario, we watched the inevitable defeat of the Liberal government, replaced by a party in tatters and lead by an untested provincial politician who’s racked up nearly as many scandals in six months as his predecessor did in six years.

On the local level, most municipal elections saw the return of incumbent mayors to their offices with a few notable exceptions. The always tempestuous London was among them, as was Patrick Brown’s unexpected comeback in Brampton, and Kathryn McGarry’s displacement of Doug Craig down the road in Cambridge.

As always, trust is at a premium.

I feel like I wrote a lot this year about the need for greater transparency. Many of the contentious issues that have come before council, Clair-Maltby and parkland among them, come down to a matter of people not entirely trusting the government to have their best interest in mind on these issues.

That’s not to assume a conspiracy, but rather it involves another old adage, “Money talks.” Even if we believe we’re immune to it, money talks very load indeed, and our government representatives should greet such opportunities as a chance to show their immunity, instead of showing their anger over constituent suspicions.

Speaking of talking, I think another lesson is that a chorus is more powerful than any singular voice. I’m thinking of the Transit Action Alliance of Guelph (TAAG), the Protect Our Moraine coalition, and the Friends of the Guelph Public Library who raised thousands of dollars more as their dream project finally started to bear fruit.

The flip side of action is apathy, and there’s still a lot of work to be done on making people less politically apathetic.

Following this fall’s municipal election, I saw a lot of discussion on social media about people not voting because they felt it made no difference, or that the issues decided locally are less important than the issues that are decided on the provincial or federal level.

Of course, it’s the echo chambers that are bigger. The higher you go in government, the more coverage there is, and you ‘d think that a town so forlorn over the death of the daily paper would recognize the reason why what happens nationally seems so much more important.

If you’re looking for a New Year’s resolution, may I humbly suggest educating yourself more about local affairs.

The city should be doing its part as well. I think too often people at City Hall are satisfied that posting material on the official website counts as transparency and accessibility, but sometimes it’s not that easy to find something on the city’s page, and I’m speaking as someone moderately knowledgeable about the workings of the cyber.

The biggest lesson though involves learning that there’s no such thing as a quick fix, and that big problems have tentacles in many different areas we might consider separate.

Solving the drug addiction issue in Guelph is a health problem, but it’s also more than just the physical health of the people affected as it’s a mental health issue as well.

Also, solving addiction doesn’t address the underline causes of addiction. Some of these people are homeless, or jobless, or affected by a myriad of other things that have nothing to do with the health crisis of addiction.

Now we’re talking about matters of affordable housing, the economy, and job creation.

There’s also the question about a living wage because having a job is one thing but being able to afford to put a roof over your head and food in your belly is something else.

When looking at these issues, we’re talking about matters that are not just controlled by local government, but reach into regional, provincial and national jurisdictions too. They also affect social agencies, local businesses, and individuals.

And it is in our capacity to work together toward a single goal. We always want to view politics, even local politics, through the lens of partisanship, which, by its nature is meant to divide.

I’ll say again though, during my time watching council, I’ve seen a lot more agreement than disagreement. It’s sometimes messy getting there, but we get there, and we have to be dedicated to working in good faith if we’re going to solve these huge problems.

So Happy New Year, and Happy Problem Solving! There’s a lot of work to do.