This week's Market Squared considers the budget issue no one is talking about, how we can get more people to understand it.
Nov 21, 2020 12:00 PM By: Adam A. Donaldson 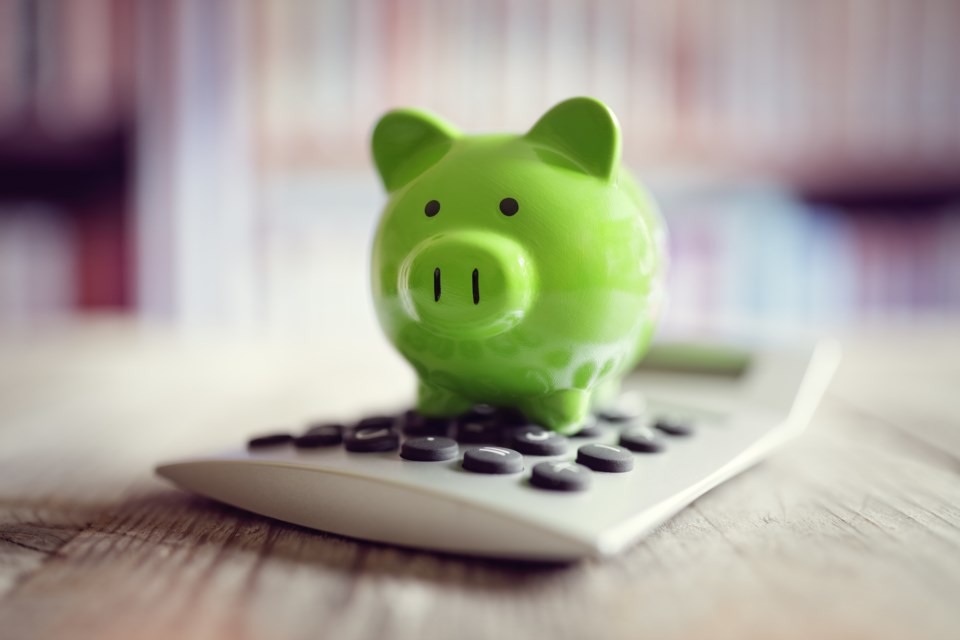 That’s unfair. Actually, I don’t think that the process itself is any longer or more complicated than last year, it just feels that way.

Covering municipal issues makes you a jack of all trades and a master of none, but if there’s one area for me where I feel less jacked than normal covering the council process, it’s the budget. The budget is probably the most important thing that council does on an annual basis, but I think it can also be an unwieldy beast that is hard to access, and even more difficult to change in significant ways.

Still, I was struck this week by the breadth of my own mastery of the budget. This is the sixth budget I’ve covered in depth, so even despite my self-perceived inadequacies, I still know that the increase in the police budget this year is because of the annualization of new positions hired last year, and not a case of the police thumbing their nose at the community during a year of immense social scrutiny on the police.

That’s one of multiple issues people might have with the Police Services budget and it begins with the fact that a separate board approves the police budget long before city council sees it, and the fact that the meeting where that happens is in the mid-afternoon on a Thursday. Also, when council does get to see the police budget, they have remarkably little influence on it. Council can decide how they’re going to pay but pay they must.

If you think that the city is responsible for that arrangement, you are wrong. The Government of Ontario governs the mechanics of the relationship between municipalities and their police services, and I would be very surprised if there were any appetite in the present government to open the lid on police governance and oversight.

Still, I would argue that there’s a public outreach angle that Guelph Police could have exploited before their 2021 budget hit the council budget books. Given the events of this year, the onus was on the police board to explain the increase to their budget because any increase without that explanation was going to be taken as the service thumbing their nose at the great social movement of 2020.

I should say it’s not my intention to pick on the police here because I frankly think that having any public engagement at the end of the budget process is ultimately not very productive.

Imagine building a house and knowing that you need a kitchen, a living room, a dining room, a couple of bedrooms, and a couple of bathrooms. Someone draws up the blueprints, a construction crew builds the house, the paint, the fixtures, and the furniture have all be ordered, and it’s at this point that your input is asked for.

Seriously, what would you change about this house now that it’s almost finished?

So since we’re radically changing up the way we pass the budget, may I suggest taking things a step further. Why not have budget town halls and delegations midyear so that people can bring their interests, demands and critiques of the city’s financing when staff can take the time to mull over the options?

This year, the budget was released on Nov. 5, and it was presented to council on Nov. 17. One week after that – this coming Wednesday – the formal budget delegations are heard, and six days after that is budget decision day at city council.

In between the budget presentation and delegation night, there will have been five town halls, including two on the same night.

The Ward 2 town hall took place on the same night as a virtual open house on voting methods, and you have to imagine that some of the same people interesting in how we vote for city council would also be interested in the budget decisions of city council too.

I’ve advocated in the past that council needs to start using that third Monday in the month that they reserve for special meetings a little more freely. If they don’t need to hold that special meeting for anything in particular, then use it as an open forum. Have people come to council (or call in because, you know, pandemic) to ask questions and share their opinions.

Around midyear, one of those open forum meetings can be used for the budget: What do you want the city to invest it or, reversely, what specific things do you think the city should look at cutting?

Like every budget season,  I see the clarion call of people who say they’re paying too much taxes, and if you are one of those people, then I think you should tells us what, or more likely who, you would cut from the budget specifically. Keep in mind that the largest portion of any budget, public or private, is for the people, and I would add that not everyone at city hall is an overpaid fat cat if any of them are.

So it’s budget time, and this time it’s different, and the complicated part is that the city is being asked to do so much with so little. I don’t know how I can help on the accounting, but I would say again that when it comes to making decisions, council and staff should actually challenge people to share more of the load in the public sphere.