This week's Market Squared looks at the reasons why we're heading back to court on another high-dollar construction project
Apr 3, 2021 12:00 PM By: Adam A. Donaldson 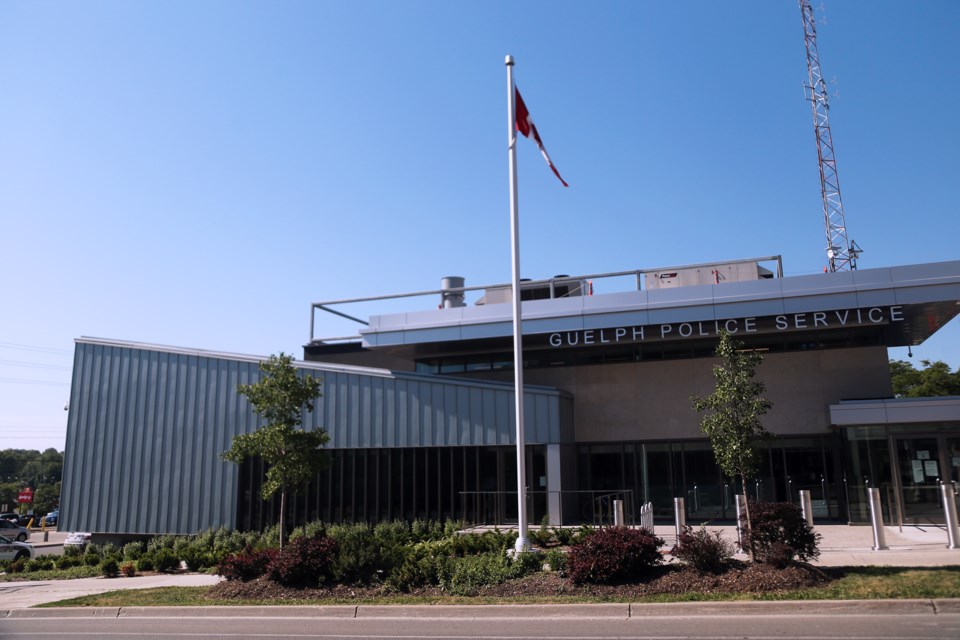 Look, it was always going to go this way.

This week, GuelphToday reported that Jasper Construction is taking the City of Guelph to court in two law suits worth $7.14 million stemming from their removal from the Guelph Police Headquarters expansion project last summer.

The lawsuit alleges that the city “acted in bad faith” in Jasper’s termination, firing the company after making “hundreds of changes” on the project that caused delays and breached the agreed upon contract between the company and its client. The drawings and specifications used for the renovation plan also had “numerous errors, omissions and deficiencies” that contributed to the delays.

None of these allegations have been proven in court, which means as far as you’re concerned these things are as factual as UFOs and the Loch Ness Monster, you’re entitled to your suspicions, but suspicions are not the same as facts.

So let’s talk about suspicions.

For some people, the lawsuit and the things alleged within it are a vindication of long held doubts about the police headquarters project. It was supposed to be completed in spring 2019, but work was still going on in spring 2020. That work wasn’t just a coat of paint or new floor tiles either, because the project was still months from completion one year after it was supposed to be completed.

Something inside 15 Wyndham St. S. went desperately wrong as it was being renovated, but that fact was not reflected on the city’s website where quarterly reporting, right up to the end of Q2 2020, and right before Jasper was fired, said that the project was nearly complete and on budget.

Now, we know the project is at least $1 million over budget, or 3 per cent of the renovation’s original cost. Nearly two years after the supposed completion date, the work is still being done, because it wasn’t until November that the new contractors were able to get into the building to start work again.

And on the city’s website right now, it still says construction will be finished in the spring 2019.

Part of the problem all along with this project is what I call “band aid transparency”, where in the city administrations says they’re showing you the whole card, but truthfully you can only barely tell if the card is red or black.

Take the quarterly updates. In May 2020, the police headquarters renovation was described as 97 per cent complete, and that 96 per cent of the total budget was spent. Little orange pictograms next to these stats painted a concerning picture, put otherwise presented a positive spin.

Two months later though, with the July 2020 update, those pictograms were now red. The project was 98 per cent complete and had spent 99 per cent of the total budget. Just to be clear: one year after the deadline, all it took to depict this as a project in crisis was a few percentage points? It’s confusing.

The “band aid transparency” is that these hollow numbers are presented as the complete picture, and the quarterly reports only offered a bare bones appraisal of the situation. In other words, what isn’t complete? What’s left to be done? Where has all the money gone? Real transparency would have answered these questions.

As it stands, we’re unlikely to get answers anytime soon. Since this is now a matter before the courts, any and every explanation about this construction project are now a matter for closed sessions of council. Every query from the press will be a non-answer answer or a discreet no comment.

That gets us into the politics of this, which are not great.

First, Tuesday’s Committee of the Whole meeting will tackle, among other things, the issue of debentures and the debt funding for major infrastructure projects like the South End Community Centre and the new main library. People will understandably want assurances that these high dollar projects will not go over budget.

Next, we need to deal with the “band aid transparency” problem. The reporting mechanisms that the City put in place after the Urbacon debacle clearly didn’t work here, and I’m not exactly sure how a one-page infograph that’s mostly the history of the project was supposed to secure transparency in the first place.

Now there’s the corner that Mayor Cam Guthrie has been painted into. His election in 2014 was successful, in part, because of the way he cast his predecessor as the responsible party for the settlement with Urbacon. If the mayor was responsible then, why isn’t the mayor responsible now?

You may recall that Urbacon had reported that the city had issued multiple change orders for the city hall project, which resulted in all the setbacks and delays. Sound familiar?

I can already see the accusations and conspiracies forming in the Twittersphere, so unless the city staff and council want “Police Headquarters” to be the “Urbacon” of the 2022 election, they need to start explaining. The city’s usual standard of “transparency” is not going to cut it.