Making America “great again” became the rallying cry for many of our friends to the south who believe they once lived in the greatest country in the world. Who can argue with making your country great?

I also love my country. 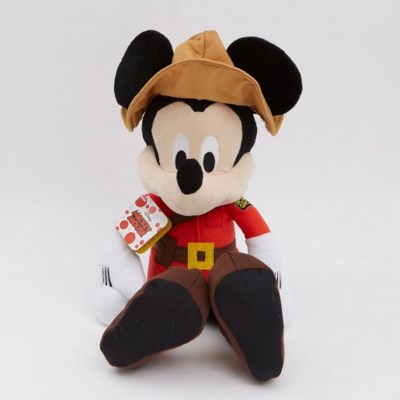 So which is the greatest, the USA or Canada?

Well, we can review the statistics. The most recent UN Human Development Index graded Canada overall as ninth best, tied with New Zealand and just behind the U.S.A. To be fair, 14 countries ranked pretty close to each other. They all seem pretty great to me.

I suppose politicians are obligated to speak in glowing terms about their country. Who’d vote for a politician who said, “Vote for me, I’ll keep us in the top 14.” They’d be run out of town.

Perhaps being the greatest is simply another “post-truth” – defined as a debate framed by appeals to emotion rather than facts, then used by politicians to win votes.

Being the greatest involves a long discussion about what you consider great. 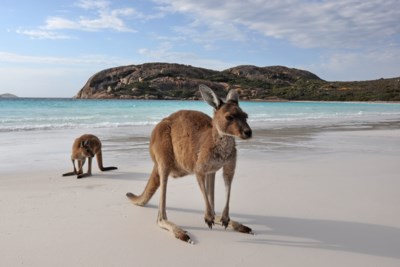 If you like surfing, maybe Australia is the greatest country. Stock image.

If you want better gender equality, then you might like Rwanda, which this year ranks higher than Canada on this, but 163rd overall. But maybe you simply like to surf. Then it’s hard to beat Australia.

My apprehension about declaring greatness is that it always seems to contain a vague sense that we think we are better than everyone else. But worse, it is an emotional argument that, unless a metric is attached, allows leaders get away with squidgy, meaningless statistics.

Rather than whipping up emotions at a political rally by declaring that we are the greatest, how about attaching numbers to that greatness? How about declaring that they will eradicate unemployment, or end homelessness, or ensure that no child goes to bed hungry? That may not make us the greatest, but it would sure make us greater.

When you believe that you alone are superior to all others, it encourages the building of walls and the like. You begin to think that you have all the answers for the world and you don’t need to fix things at home. Humility and the ability to listen often take a back seat to the quest for ongoing greatness. You begin to think your culture is superior. The stench of xenophobia is often used to support human rights abuses around the world. How about just saying Canada is one of the great places to live?

On an emotional level, I sure feel like Canada is the greatest. But I am less patriotic about the land mass and more tuned in to the idea of what this country stands for. All the good stuff like good governance, caring for the needy, a safe place to raise your family, and so forth. Mind you, we could say that about a lot of places, although we are likely to get less maple syrup elsewhere. Many have sacrificed to help make Canada a great place in which to live. I’ve been to a few war zones, so I know how bad things can get. But frankly, that’s why I’m reluctant to beat my chest and declare that this is the greatest country—it depends upon what metric you use. And, I’m wary of the feeling of superiority it can bring.

Most of those top 14 contenders on the UN Development Index would be pretty nice places to hang my hat, like Australia, New Zealand or maybe Switzerland—all that cheese and chocolate. But then I’d miss my fresh maple syrup and poutine — just two small things that help make Canada a great place.

Greatness is in the eye of the beholder.

You are free to disagree, but that’s also what makes Canada great.