Mercy Traveller: Reflections from a refugee camp about Skittles and your tax dollars

"Some estimate that $13 trillion was spent globally on war last year. I don’t hear a lot of complaining about that. Much less was spent on humanitarian assistance, democratization and related peace ventures"
Philip Maher Oct 1, 2016 12:00 PM

It’s kind of hard to miss news about refugees these days. And the recent comment comparing refugees to Skittles is frankly, well, bizarre. Canada has received thousands of refugees this year, and many more in the past. Congratulations those who have helped to make this happen.

I have been to all six of the top refugee host countries in my career: Turkey, Pakistan, Lebanon, Iran, Ethiopia and Jordan. Interestingly, none is located in the “west.” 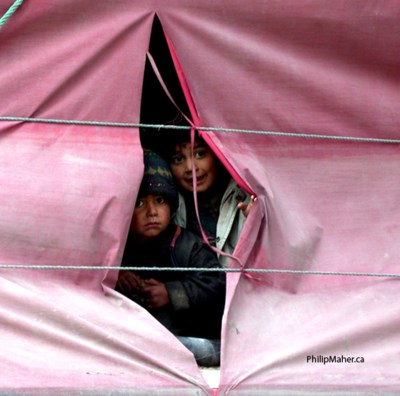 Sitting in a tent in a refugee camp can be intensely boring. Despite this, children always find a way to play. Photo by Philip Maher for GuelphToday

I watched as the lost boys of Sudan walked into Kenya fleeing war. Years later, I was moved to tears when I saw the boys depart on a plane to America. Whether in Africa or Europe, I’ve often sat myself down beside refugees in their igloo-like structures made from twigs, mud and cardboard or their steamy tents. 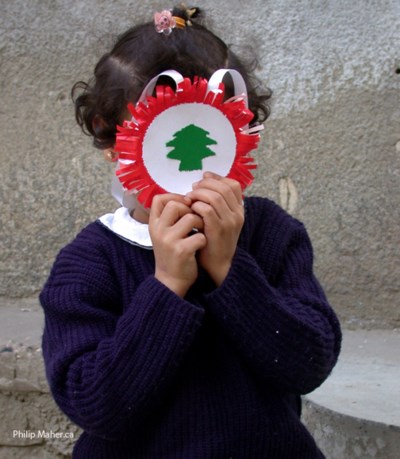 For many, they have no hope for the future and they dream of a home they have never seen. I’ve been surprised by the significant number who had to take medicine for tension or high blood pressure. Some of us take pills because we worry too much at home, others take pills because they worry about having no home at all.

Life as a displaced person is a monotonous ritual of waiting for documents, waiting for water, waiting for food or firewood. Waiting is a full-time job. It’s life support, but it’s not living. Not really. Some told me that being invisible is worse than waiting, stateless, with nobody knowing that you exist. According to the UN, there are some 21 million official refugees. Millions more are displaced and not included in that number.

Most of us realize that the displaced arriving on our borders is not really the problem. Their arrival is a symptom. The real problem is a lack of peace and stability in regions where people have no future. I will never forget one young refugee, sitting beside her family tent on a humid afternoon in Europe detailing her long flight from war. Finally, she ended our conversation with, “Mr. Philip, I stopped crying at the end of my journey. I had no more tears to give.” Statements like that stay with you forever.

The Canadian government and others are to be applauded for increasing assistance to refugees through the UN or non-governmental organizations on the ground. Over the years, many governments have cut back on international development. But we need to invest even more in helping. Some estimate that $13 trillion was spent globally on war last year. I don’t hear a lot of complaining about that. Much less was spent on humanitarian assistance, democratization and related peace ventures.

Some decry our foreign aid budget and the charities that receive funding on the ground, but investment in these programs actually works. As a result of the Millennium Development Goals, the number of people living on less than $1.25 a day has been reduced from 1.9 billion in 1990 to 836 million today. That’s a success story you don’t hear very often. We need to apply the same laser focus to the refugee crisis. There are those who would have us reduce or stop foreign aid. They say the system is broken. The way we help overseas is far from perfect. But democracy is not perfect either, yet we remain faithful to the concept and the benefits it brings, even with its associated headaches.

So, the next time you hear people complaining about their tax dollars being spent on foreign aid, remind them that dismantling the conveyor belt of misery flowing from poverty is the right moral choice. It is also much more effective and cheaper than having to deal with millions of families who are forced to seek assistance at our door.