Reflecting on our heroes – Canada Day

In this edition of the Mercy Traveller, Philip Maher looks at the attributes of heroes
Jul 1, 2020 1:00 PM By: Philip Maher 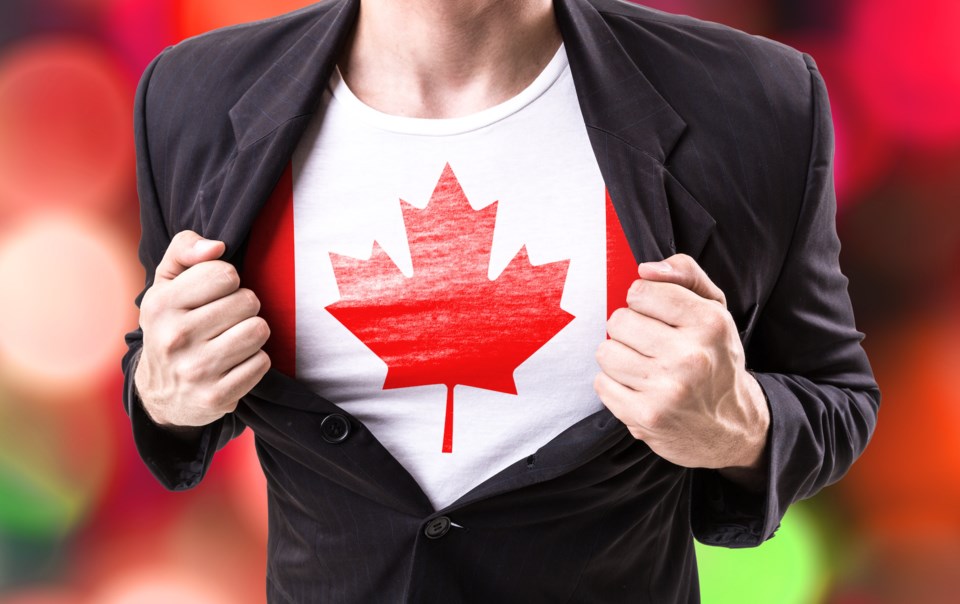 Signs on lawns around Guelph, and presumably across the country, are extolling frontline workers as heroes. We yearn for heroes, yet are living in an age where speaking ill of the dead is common.

We are living in unique times. There are calls from many to remove statues of those who no longer fit our modern view of a hero or respectable citizen. It has left some angry and some perplexed, while others call it justice.

One of those admired people is the first prime minister of Canada, John A. Macdonald who is credited with setting in motion a system that continues to negatively affect Indigenous peoples today. Some argue that he reflected the age when Canadians generally held racist views against Roman Catholics, Jewish people, Chinese and the Irish. His contemporaries held similar views. George Washington owned slaves and Abraham Lincoln suggested sending African Americans back to Africa after they were freed.

We all fail to measure up. Two of my personal heroes are Martin Luther King and Nelson Mandela.

When Nelson Mandela became president of South Africa, I was steeped in the Rwandan genocide bouncing between Tanzania, Rwanda, Uganda and the Congo dealing with another kind of racism. It was a glorious moment for South Africa. Given Rwanda’s horror, Mandela offered some hope.

But while AIDS was spreading, it took Mandela more than three years to publicly speak about it. Eventually he became a significant champion for the cause. But South African AIDS activists suggest that his initial inaction led to many deaths.

Despite their failings, I still admire these men for their huge contributions to their countries and to the world.

Every day we interact with people and we have no knowledge of their character. Does my mechanic beat his wife or abuse children?

Are we to assume that all frontline workers around Guelph and across the world are good, honest clean-living heroes worthy of free coffee and pizza? Or are they worthy of our respect for what they have done despite their failings?

Holding or withholding respect is a murky world. In our minds there is a set of scales that balance people’s sins when compared to their positive accomplishments. We take into account the nature of the infraction, the frequency, the damage done, etc. Don’t we do this with our friends and our family? We may overlook a one-time infidelity while excoriating a regular abuser.

Are we unrealistic about the nature of people? Honest history acknowledges both the good and the bad of those we hold in esteem.

We can argue over the finer points of these leaders, obviously I can’t do them justice in a few hundred words. But, the point is that nostalgia isn’t what it used to be. We’re all flawed. Each of us has acted selfishly or been unfaithful to a principle we espouse. We have misty-eyed views of those in the past that we have not met. But most people I know in real life are a bundle of inconsistencies, just like me. By avoiding the mistakes made by people, we make them icons and remove their humanness. We then expect everyone else to be able to live up to that false standard that we can’t live up to ourselves.

As far as statues go? I have no problem bringing down or leaving up a statue after society decides what’s appropriate. We won’t all agree. I’ve rarely seen a piece of art that viewers don’t disagree about. Maybe that discussion and awareness is really the point?

As folks around Guelph and across the country reflect on Canada this week, my only request is that we be honest about the weaknesses and strengths of this country. And, let’s be honest about our leaders, heroes and those we admire—their good and bad attributes. Let’s see them as whole people.