In this edition of his Urban Cowboy column, Owen Roberts hears a different perspective on fake steak
0
Jan 12, 2019 5:00 PM By: Owen Roberts 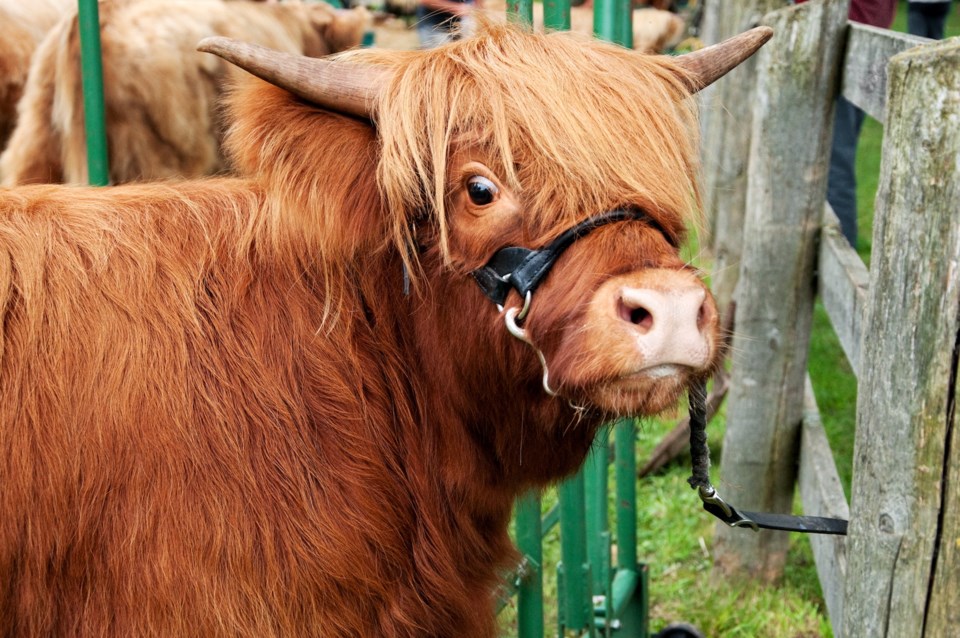 As we sat at the dinner table recently enjoying tasty chicken masala, somehow the conversation rolled around to cultured meat – the kind that uses a few meat cells as a starter, kind of like making bread from yeast, then grows into a cell mass popularly called fake steak or clean meat.

The thought of it reminds me of that brownish goop Taco Bell squeezes into a bean burrito. Ick.

My wife feels the same way. Why, we wondered, would consumers eat meat from the equivalent of a petri dish when Canadian farmers produce some of the best livestock on the entire planet?

And what about the role of animal agriculture in replenishing soil with natural nutrients? For sure, reasons exist why livestock production is entrenched in our farming culture.

But my 14-year-old stepson had a different take on it. He’s not vegetarian or vegan, and isn’t leaning that way. He doesn’t buy the suggestion that lab meat is safer or “cleaner” meat than meat from a farm.

However, he heartily endorses the idea of animals not being used for food.

And for him, there’s nothing weird about meat from a lab. His whole life has involved technology like computers and cell phones. No blurred lines exist for him between human life in a test tube and cultured food from a lab. He wasn’t part of an earlier science revolution.

So maybe I shouldn’t be too surprised at his approach to cultured meat. After all, a generation ago, my parents would have thought something like chicken masala was weird.

Yet for meat, they would think nothing of eating wild duck or muskrat, or even road-killed rabbit, if it was still warm. We grew up in the country and my dad was a conservation officer. Dinner was much different than it is now.

My stepson hasn’t had those same low-tech experiences. So cultured meat, while new, is just like anything else that’s new. It’s not gross or revolting. It’s simply something that can take its place among the hundreds and hundreds of other food choices available to him everyday.

And when I took a closer look at the chicken masala we were eating, it occurred to me that it indeed could be cultured meat. Covered in sauce, it’s unlikely I would have known whether it was raised on a farm or a factory. I’d like to think I have enough culinary savvy to distinguish between the two, but I don’t know for sure.

I do know, though, that if there’s a market for cultured meat, researchers and companies’ product development specialists will continue to make it taste better and work on its nutrition and texture profile.

After all, look what’s happening with other meat alternatives. Product developers have figured out how to make vegetarian fare taste and feel like meat. Clearly, the public has an appetite for such products, if A&W’s ultra-popular Beyond Meat burger is any indication. It’s not made from cultured cells, but it’s also not made from an animal. And to some people, like my stepson, that’s important.

The implications of all this are huge for farmers -- and rural Ontario itself. Imagine having produced livestock for decades, maybe even for more than a century, on your family farm. And now, you face the prospect of an upcoming generation that is just fine with a meal of cultured or alternative protein.