In this edition of Urban Cowboy, Owen Roberts writes how DNA-based species identification technology developed at the University of Guelph addresses challenges raised by FAO
Apr 24, 2018 5:30 PM By: Owen Roberts 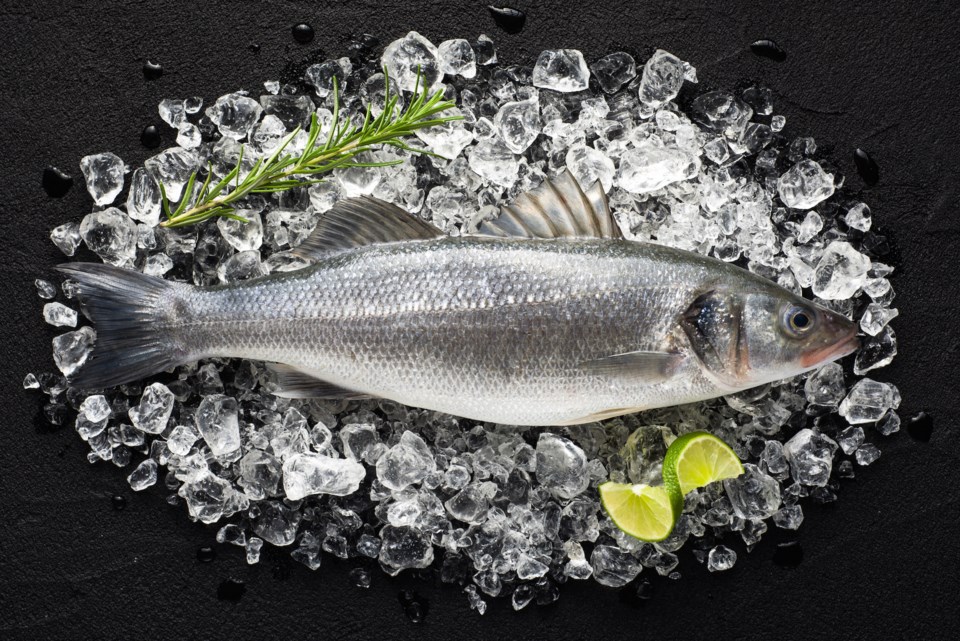 But it’s hard not to be disappointed with some fish imports, given the amount of fraud taking place in the industry.

Somewhere along the value chain, fish species are being mislabelled. And consumers are getting duped.

Usually, lower-value species are swapped for high-value species. Unless you’re proficient at species identification, you really can’t tell the difference.

This used to be an underground matter, hidden from plain sight. But a decade ago, the University of Guelph’s barcode of life team published research findings that showed as much as 25 per cent of fish at markets and restaurants it visited was mislabelled.

The technology it used to arrive at this finding went on to be commercialized by a spin-off company in the city called TRU-ID.

Unfortunately, authentication problems are global, and not restricted to fish. Other products have been found through DNA testing at Guelph to be fraudulent too, such as sausage.

The United Nations Food and Agriculture Organization (FAO) is likewise fed up with such fraud. It’s determined to do something about it.

For fish, the FAO has issued a report calling for stronger food regulatory programs, as well as effective, science-based traceability systems and improved methods for fish authenticity testing.

The report highlights the need for the fish industry to develop and implement systems to assess fish fraud vulnerability. It calls for the industry to identify potential sources of fish fraud within its supply chain, and prioritize control measures to minimize the risk of receiving fraudulent or adulterated raw materials or ingredients.

To Dr. Robert Hanner, a professor at the Biodiversity Institute of Ontario at the University of Guelph, the only way to achieve such control is through species verification.

“Without verification testing, you won’t have a functional traceability system,” he says. “A thriving food safety culture relies on access to information to assess risk.”

Hanner says such information should be available to retailers by scanning a multitude of information resources on product recall alerts, as well as collecting verification data on their own supply chains.

“Detecting fraudulent claims of ingredient identity, purity or country of origin demonstrates a breakdown in supply chain traceability systems,” he says. “If you have a traceability problem, you have a food safety risk.”

Hanner says improper labelling has a variety of consequences.

First, it’s a matter of health. Mislabelled aquatic species can contain residues that evade detection when imported. For example, the Guelph lab has seen examples of toxic species such as imported pufferfish that contained tetrodotoxin, and imported oilfish that cause an oily diarrhea called keriorrhea.

“Mislabelling demonstrates a breakdown in supply chain traceability, which in turn indicates a potential food safety issue,” says Hanner. “If you can’t trust the labelling, how can you trust other production aspects, such as proper handling and storage?”

There’s an environmental angle too. Mislabelling allows illegal, unregulated and unreported fishing to proliferate at the source, and creates challenges for sustainable wild fish stocks. They’re already suffering from overharvesting.

And finally, there are the economic aspects of fish fraud – it cheats consumers and legitimate suppliers out of market share, and causes risk to brand owners implicated in fraud, even if they are not themselves the perpetrators, says Hanner.

“Fraud,” he says, “can and does happen at varied points in the supply chain.”

I’m looking forward to the supply chain adopting new technology, as the FAO insists, to help this problem get addressed. As we’ve seen in sports, cheating will take place as long as cheaters think they can get away with it.

Fortunately, technology like that developed at the University of Guelph is being introduced across the board, to expose it.