The good folks of Markham and their elected council have become the first Canadian municipality to proclaim themselves a monarch-friendly city, to raise awareness about the decline of monarch butterflies and the species' need for habitat – specifically, milkweed.

Whether they know it or not, they did so with the help of University of Guelph expertise.

And going forward, they’ll have a new Guelph-based e-publication to keep the conversation moving. 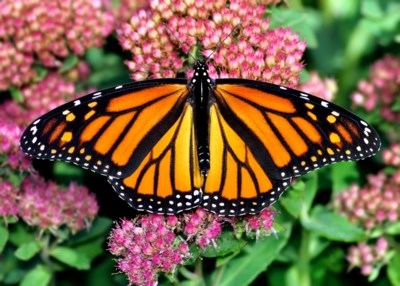 So I guess that makes us a monarch-friendly city too, practically, if not officially.

The David Suzuki Foundation sparked the proclamation campaign, to encourage municipalities and citizens to plant and promote milkweed for monarchs. The foundation drew on Guelph researchers Ryan Norris, Tyler Flockhart and their team for guidance in describing the dynamics of the monarch’s frailty.

Good call. Norris is a monarch expert, a research chair at the University of Guelph in the Department of Integrative Biology; Flockhart is a post-doctoral fellow working with him.

Over the past few years, Norris and the Guelph research group found the big problem with monarchs’ disappearance is that milkweed, their vital food source, was being wiped out. 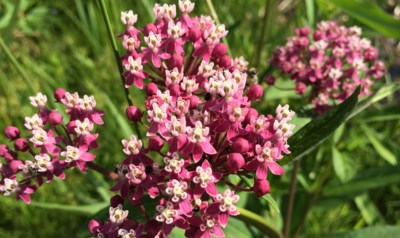 Milkweed had traditionally been considered a noxious weed, and a big problem for farmers. It’s hardy and spreads easily. But when glyphosate appeared on the scene a few decades ago, milkweed could effectively be controlled. Milkweed’s presence dwindled in Ontario and the Midwest US. That’s when monarchs were in trouble.

Research such as that from Norris and Flockhart has helped society see the light, and understand milkweed has an intrinsic role in monarchs’ survival. Ontario has now removed milkweed from its list of noxious weeds. And further studies by Norris and his group suggest female monarchs prefer laying eggs on milkweed that grows in small patches or strips of land between farmers’ fields. They like these areas better than other places where milkweed typically grows in bigger patches, such as roadsides. 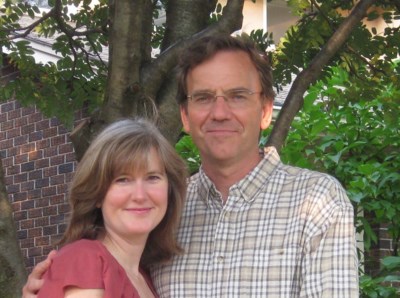 They says it’s about the art and science of creating beautiful gardens and landscapes that support biodiversity, to provide inspiration and information for landscape professionals, gardeners, the agricultural community and others.

“We chose the name Milkweed Journal because we see milkweed as a symbol of the growing interest in sustainable gardening and landscape design,” says Curry Gunn. “Milkweed is an example of how our understanding of how ecosystems’ function is increasing, how design aesthetics change over time and how we can achieve a new balance for healthy land stewardship.”

Even though it’s called the Milkweed Journal, the publication’s reach goes beyond a single plant species. Besides a post about the best milkweed species for monarchs, its first few entries cover topics such as feeding hungry pollinators in the spring, garden tips to help bees survive, and wild flowers and ferns.

Efforts like this, and credible research at institutions such as the University of Guelph, help lead to bigger discussions and informed decisions about conservation, the environment and the ecosystem as a whole.

Congratulations to Markham for being Canada’s first monarch-friendly city.

Shouldn’t Guelph, which has a tonne of pollinator expertise and resources, be the second?

A simple way to keep your prized possessions safe and secure

Why now is the time to sell that rural lot