Quality and economy still matter to consumers, but increasingly, there is also a conversation about values

Not long ago, consumers bought food products whose differences were obvious.

Typically, you could see the attributes you wanted in a products, such as size, or colour. 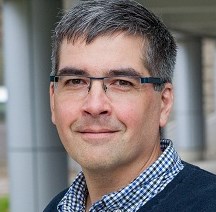 Professors John Cranfield and Brady Deaton say buying decisions are becoming based more on production practices, rather than on end products.

Consumers still want quality and economy, say the researchers. These traits matter a lot, and consumers overwhelmingly find them in conventionally produced food.

But in some cases, instead of sharing the spotlight with value, they’re sharing it with values.

The duo developed this line of thinking a few years ago, when they looked at the difference between organic produce and its conventional counterpart. They found consumers were basing their buying decisions on the production process.  What mattered was that the products were organic. Traits such as appearance were not the ultimate driver.

More and more, the same goes for crop production. A genetically modified crop might look no different than its conventional counterpart. But people shun it because of the way it’s produced, owing to the stigma around GMOs. 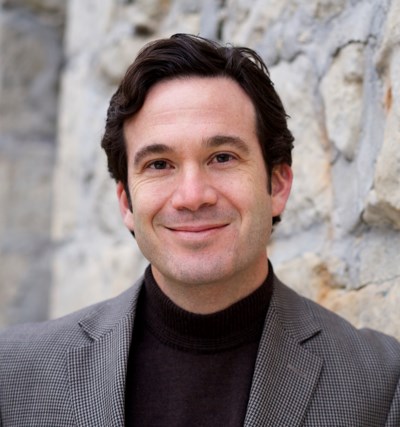 In fact, the genetically modified version might even look better than its traditionally produced counterpart. The modified version may have been outfitted with traits to ward off bugs or tolerate herbicides. As a result, it’s matured without being ravaged by insects and stunted by weeds.

Still, some consumers gravitate towards less visually attractive versions of the same crop, because they value non-GMOs…even if they don’t know why.

In certain livestock situations, the difference might be even less obvious.

For example, two identical products such as eggs can, and so, come from very different housing systems. Some consumers will choose the eggs from hens allowed to roam about more freely than others, because they think the hens are more content than those in cages.

That makes animal welfare a part of consumers’ buying decisions, even though, once again, many people believe the difference in the end product from these systems is negligible.

But even though the differences may appear slight, the cost to consumers for such choices is significant.

The researchers say society should be aware of them when it signs onto wholesale changes in production practices, which it’s already doing.

For example, driven by consumer demand, the Egg Farmers of Canada say conventional cage housing will cease to exist in 20 years. Up to 65 per cent of the hens here will be housed in non-traditional housing within the next eight years. That sounds like a long time, but it’s a big change.

What will replace traditional cages? Some say no cages, let them run free. Others call for “enriched” housing, with more space and opportunities for nesting, perching and scratching than with conventional cages, but still able to provide hens with health and hygiene benefits.

Animal welfare expert Professor Tina Widowski of the University of Guelph’s Department of Animal Biosciences says this type of housing costs less than cage-free production. She likes it.

“There is plenty of good science to back up moving away from conventional cages into enriched caging systems,” she says. “Hens stay clean and healthy and get to do things that numerous behavioural studies have shown they want to do, such as lay their eggs in a nest and sleep on a perch at night.”

But while such housing may not make a difference to the look or taste of the eggs, which is still to be determined, it’s destined to influence the price. Battery cages restrict a bird’s freedom, but to farmers who must always be wary of the cost of production as well as the approach, cages are a cost-effective way to produce a lot of eggs with minimal space. 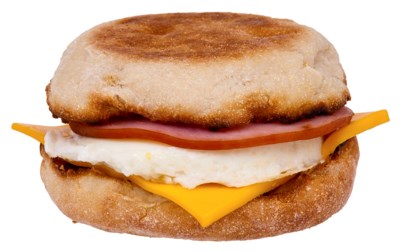 McDonald’s and other chains have already pledged to buy only eggs from cage-free birds, starting as soon as a decade from now.

This may all come to pass sooner than 2036. McDonald’s, Tim Horton’s and others have already pledged to buy only eggs from cage-free birds, starting as soon as a decade from now.

This switch in production tactics opens the doors to explain why farmers are making the change. And that’s an explanation that should come from farmers, not self-interest groups. Farmers are uniquely positioned to explain what’s going on inside their own barns, and talk about the impact of certain production processes on important matters such as animal welfare.

Farmers are the ones who produce products from processes. It’s time to hear from them, to balance the information out there about what they produce, and to make informed choices.

Mortgages on Rental Properties Are a Challenge – Here Are Some Strategies