The Wellington Catholic District School Board has teamed up with local video company to create graduation videos unique to each elementary and secondary school
May 19, 2020 7:00 AM By: Anam Khan 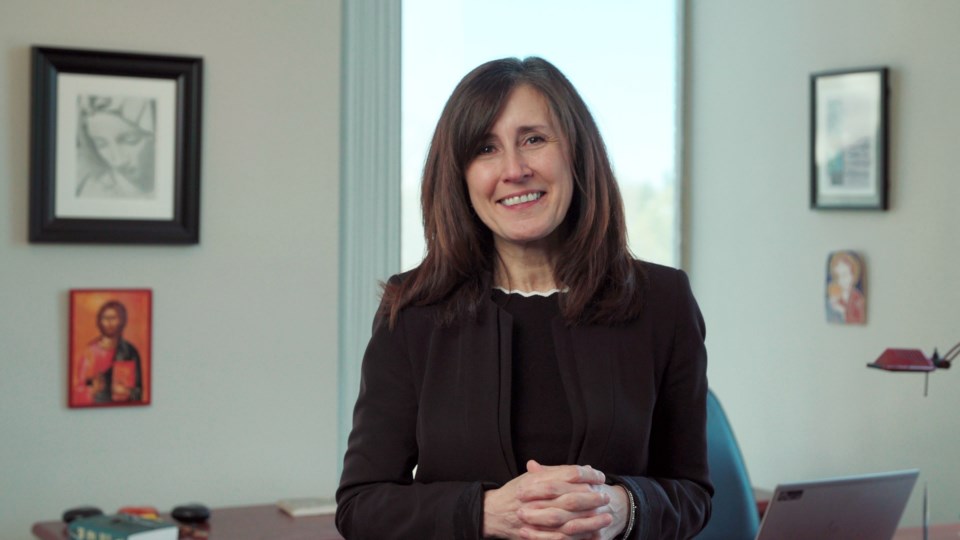 After graduation ceremonies got cancelled, the Wellington Catholic District School Board decided to get creative to make sure students get a unique graduation experience.

The school board is working with Guelph's Ward 1 Studios to create graduation videos for 21 of the 22 schools in their board which will be ready by the end of June.

Every elementary and secondary graduating class will receive a five to 10-minute long video that combines words of congratulations, a story from each principal unique to each school and remarks by WCDSB’s director of education Tamara Nugent

“Our students deserve special recognition. This is definitely a point in history and it needs to be marked in some way,” said Nugent.

“The principals who’ve had that long relationship with the kids and know them really well — that’s an important voice to this video.”

Nugent says while the board would generally gather together and see visuals together in a graduation ceremony, the video was a way to gather visuals and photos of the graduating class as a keepsake to not just keep as a memory but something that can also be digitally shared.

She said it's important to remind students, families and members of the community that they have had to make many sacrifices dealing with the pandemic and what they did was heroic.

“They’ve had to live through this reality and it's all to make a safer and better world,” said Nugent.

“There are some really great intersecting points when we all come together,” said Nugent.

She said it was important for her to work with a local company like Ward 1 studios to show support for one another during the pandemic.

Director of Ward 1 Studios Sandy Clipsham said this graduation video project really stretched the bounds for the kind of work Ward 1 Studio — which does numerous videos for companies, organizations and sports teams across Guelph — does in a really positive way.

He said the videos will, in a sense, address a form of grief families are experiencing by not being able to physically attend meaningful events.

“To step in and be involved in something like this where we have the capacity to take it on and the team to execute it, it means a lot to us,” said Clipsham.

He says while it's not a perfect substitute for a graduation ceremony, it's a memento for students to take with them.

“We will do some physical distant filming at the school just to incorporate some visual elements,” said Clipsham adding that the video will also have remarks from the valedictorian and a photo montage of the graduating class.