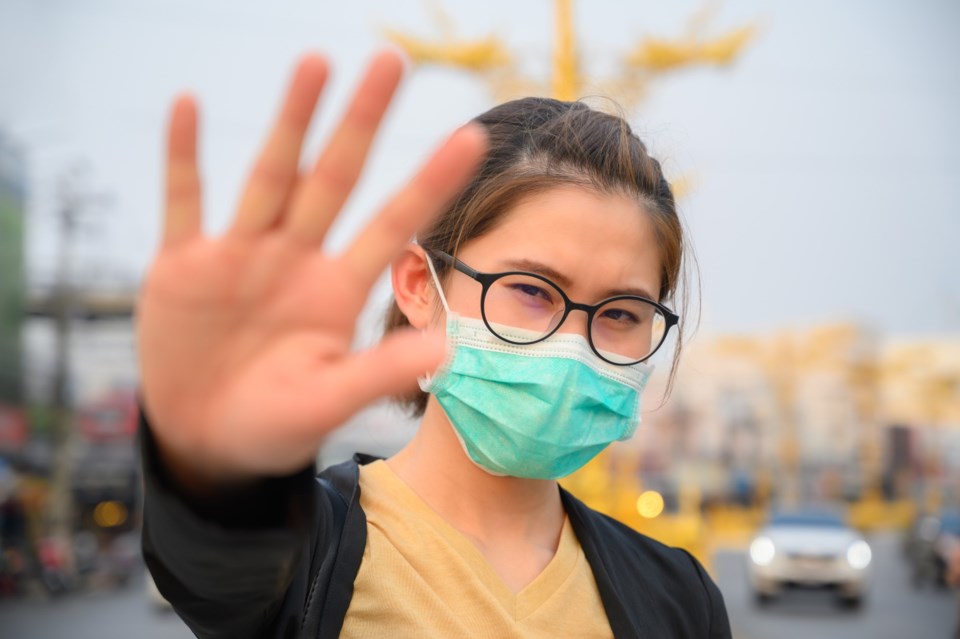 City of Guelph bylaw officers are getting lots of calls from the public with complaints about people breaking rules related to COVID-19.

“In addition to regular call volumes, we’re getting 20-30 reports a day about COVID-19 concerns,” said Doug Godfrey, the city’s general manager of operations.

“We have redeployed some team members who would typically enforce property standards and zoning bylaws to assist our uniformed officers,” said Godfrey in response to emailed questions.

Guelph bylaw officers have not yet handed out any tickets, but are instead trying to educate people to dissuade the behaviour, he said.

The most common COVID-19 concerns coming in from the public revolve around physical distancing and gathering in groups.

“(For complaints about) people not maintaining social distancing, we explain that this is not a violation unless they are playing on a closed sports field or playground."

As for people gathering in groups of five or more, Godfrey said officers are issuing verbal warnings.

“We have broken up a small number of social gatherings in parks and issued warnings for a few private residences,” he said.

“We have responded to calls about people playing baseball and soccer in closed parks, using playgrounds and the skatepark.”

Godfrey said the province and the local Public Health are urging a graduated approach to enforce the emergency order.

For the most part, people and businesses have been complying and when a violation occurs a warning has been sufficient.

“However, for repeat offences or where there is a blatant violation, staff may issue a charge,” Godfrey said.

Fines for social gatherings of more than five people playing on a closed sports field or playground and failure to provide identification is $750 plus a $125 victim surcharge, Godfrey said. Obstructing an officer during enforcement of the act is $1,000 per person plus a $250 surcharge.

He said bylaw saw a dip in calls for bylaw enforcement in mid-March, but since then calls for the regular things such as noise and parking concerns have returned to normal.

“Reports of illegal dumping are higher than usual,” Godfrey said of a problem being experienced in the city and county, likely fueled by the fact waste drop-off sites are currently closed.

City of Guelph Bylaw officers have been given the authority to assist police and enforce the Provincial Orders regarding the Emergency Management & Civil Protection Act. One of the things that order does is it requires people to identify themselves to a bylaw officer enforcing the order, said Godfrey.

“This is similar to the authority given to police under the Highway Traffic Act upon being stopped by the police and asked for your drivers’ licence,” said Godfrey.

Bylaw officers have access to PPE recommended by WDG Public Health and if and when they begin issuing charges, he recognizes additional PPE such as surgical type masks and face shields may be required.

“We’ll consult with WDG Public Health to ensure employees have what they need to do their jobs safely,” Godfrey said.