'Literally, after the announcement, within a minute, the phone systems at both of our courses just lit up like crazy,' said Victoria Park's John DeCorso
0
May 15, 2020 12:30 PM By: Tony Saxon 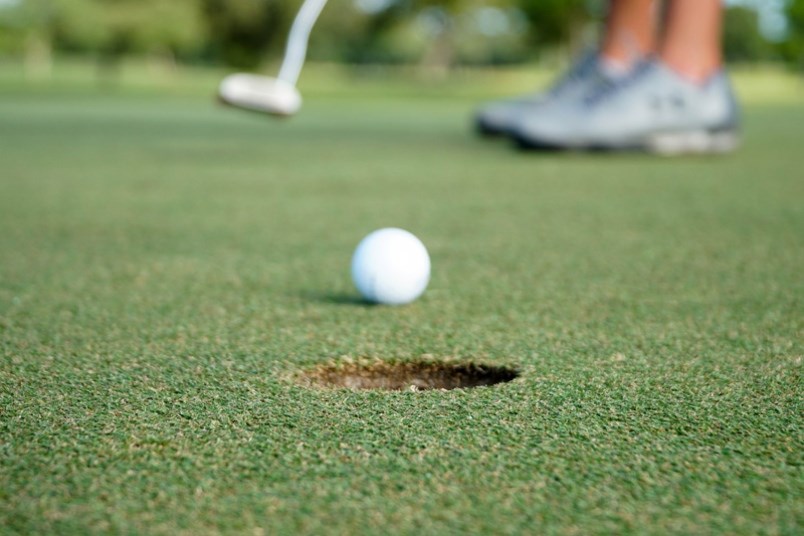 When the province made it official on Thursday that golf courses would be allowed to reopen on Saturday, John DeCorso knew the floodgates were about to open.

"Literally, after the announcement, within a minute, the phone systems at both of our courses just lit up like crazy. We were inundated with calls."

The automated system the courses uses for online reservation of tee times was so overloaded it crashed.

"We're totally sold out for Saturday and almost sold out for Sunday," DeCorso said of Vic East. "People have just been so eager to get out there."

All the area's courses – Victoria Park's two courses, Guelph Lakes Golf and Country Club, Cutten Fields and Wildwinds – will be open this weekend, with weather expected to be warm, but with some rain Sunday and Monday.

"I think people are excited just to get back out on the course," said Cutten Fields general manager Craig Moore. "It's not just the golfing, it's the social aspect too. They miss the experience.

"But the bottom line is opening safely. That's the golden rule," said Moore.

"It's a learning curve for everybody in this world of COVID," DeCorso said.

At Victoria Park they'll be making their tee off intervals at 10 minutes instead of the usual eight. Foursomes will still be allowed.

Cutten Fields is going with threesomes and also extending tee times between groups to help keep players spread out on the course.

"We'll monitor play and see how it works," said Farrelly.

Touch points around the courses have been removed: flags won't be allowed to be pulled, rakes will be removed, ball-washing stations are gone, there will be filler in the holes so the ball can be scooped out with a club rather than by hand and no sharing of carts for now.

Extra cleaning, no lingering in the parking lot and making reservations in advance are all part of the new protocols.

Clubhouses will be closed other than for washroom use and food will be done on a grab-and-go basis.

Outside greeters, payment done online and no sit-down food service is also the rule for now.

Players will also be required to maintain physical distancing while out on the course.

'Parking space patios' could help Guelph businesses maintain physical distancing
May 29, 2020 9:00 AM
Comments
We welcome your feedback and encourage you to share your thoughts. We ask that you be respectful of others and their points of view, refrain from personal attacks and stay on topic. To learn about our commenting policies and how we moderate, please read our Community Guidelines.