Waterloo Region moves to red level while Toronto and Peel are at lockdown starting Monday
Nov 20, 2020 4:07 PM By: GuelphToday Staff 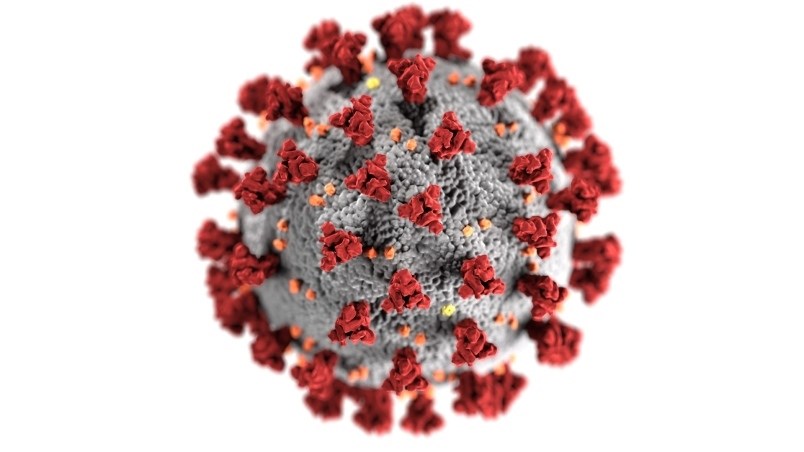 Guelph and the rest of the area covered by Wellington-Dufferin-Guelph Public Health will remain at the orange "restrict" level.

On Friday Premier Doug Ford announced that starting Monday, Toronto and Peel would be going into lockdown, which includes the closing of non-essential businesses for anything but delivery and takeout, limiting outdoor gatherings to 10 people and the closing of sports facilities. Indoor social gatherings are limited to members of the same family. Schools will remain open.

Region of Waterloo Public Health will be moving from the orange level to the red "control" level.

Ten other health units have been moved up a level: four to orange "restrict" and six to yellow "protect" levels.

The changes take effect on Monday.