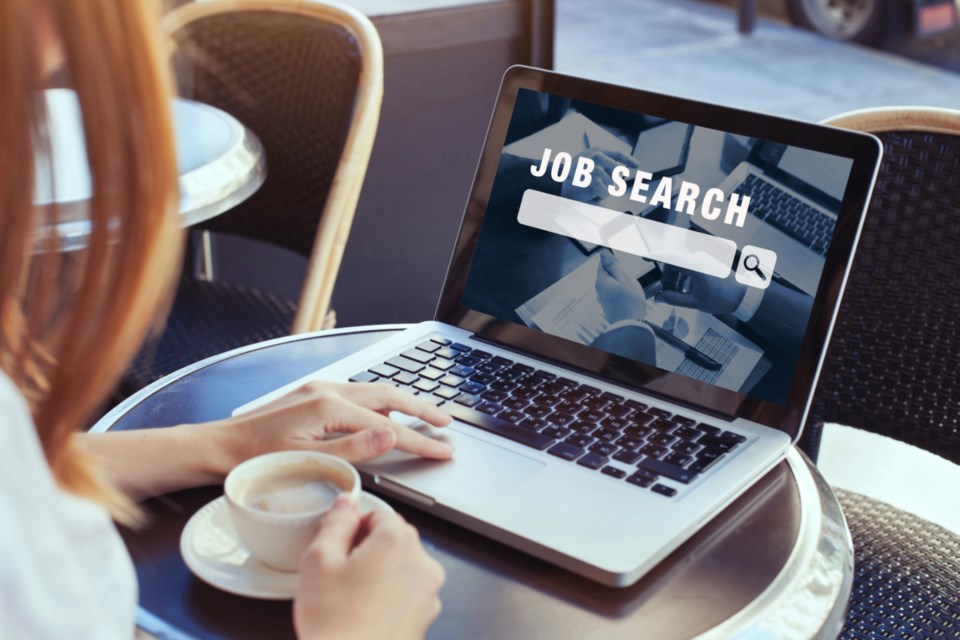 A group of career professionals in Guelph are offering free advice to help Canadians that find themselves unemployed during this pandemic.

“It is for anyone in Canada or even the world who is unemployed or in a career transition, whos field of employment is precarious,” says employment consultant at Career Search Zoom In Wayne Greenway.

“There are a lot of people on hold basically. Some people are furloughed with pay and some people without pay.”

The program launched three weeks ago and runs every Thursday where anyone looking for jobs can get access to experts such as career professionals, resume writers, career coaches and career management consultants.

“Were all called different names but we all help people advance in their careers and find a job,’ says Greenway.

“It’s been really exciting. On the first call we had one person, and our fourth call we got 40 people,” says Greenway where participants logged in from across Canada.

He says an underlying feeling of anxiety is evident in people who log in to ask questions that range from career discernment, resume questions and concern about losing their jobs after years of service.

Greenway says this is the perfect time to start networking and preparing oneself for jobs before places begin to open.

According to a labour force survey by Statistics Canada, the month of March saw over a million job losses and April saw nearly two million.

“It's a crisis,” says Greenway.

“We wanted to do something that will help make a difference for these people who are suddenly out of work and they’re out of jobs and out of funds.”

Greenway says the program is kind of like an open line radio show where people can log in, hear a short segment from a feature centre to learn about the newest information pertaining to the job search and also ask questions.

“We feel like we can answer almost any questions people would have about a job search,” says Greenway.

He says during this pandemic, it’s been difficult to job search as it is especially lonely.

“Most people say it’s one of the most loneliest experience,” says Greenway.

Greenway says the program is kind of like an open line radio show where people can log in, hear a short segment from a featured host to learn about the newest information pertaining to the job search and also ask questions.

“What this does is it brings people together kind of like a community,” says Greenway adding that the team will continue to offer advice as long as possible.

'Parking space patios' could help Guelph businesses maintain physical distancing
May 29, 2020 9:00 AM
Comments
We welcome your feedback and encourage you to share your thoughts. We ask that you be respectful of others and their points of view, refrain from personal attacks and stay on topic. To learn about our commenting policies and how we moderate, please read our Community Guidelines.