The province has allowed libraries to open for pick up on Tuesday, but Guelph Public Library CEO Steve Kraft says it needs more time to ensure safety for everyone
May 14, 2020 5:00 PM By: Kenneth Armstrong 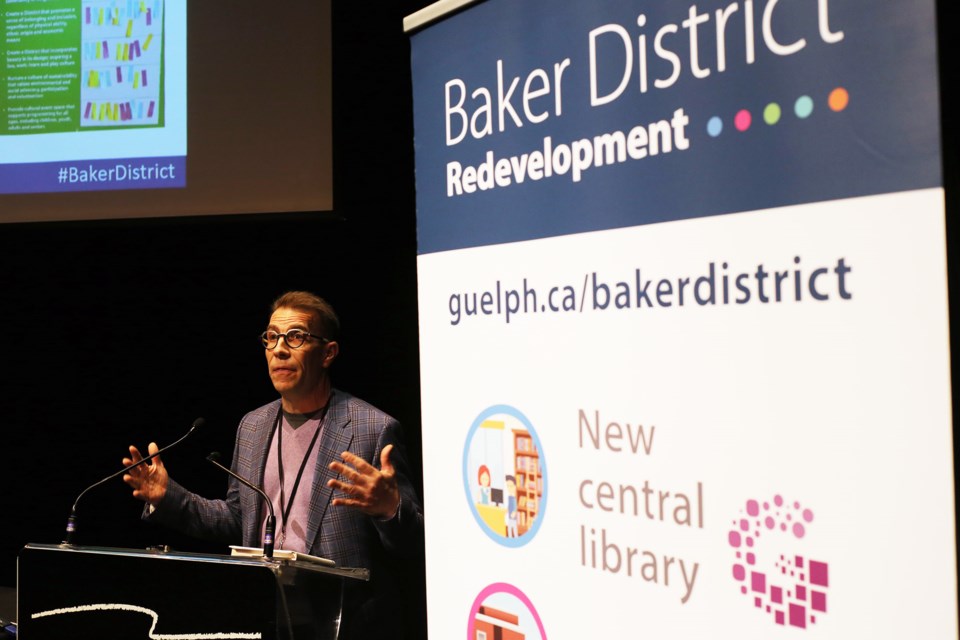 Although libraries in Ontario are now allowed to open for pick up this coming Tuesday, the CEO of the Guelph Public Library says it will take a few weeks to be prepared.

Thursday the provincial government announced that public libraries will be allowed to open on May 19 for pick up only as part of Phase 1 of reopening the economy.

Guelph Public Library CEO Steve Kraft welcomes the news, but said libraries in the city will not be ready to open by Tuesday.

“It’s good news, but just because the province announces that we can be open on Monday after announcing it on a Thursday afternoon doesn’t mean it’s going to happen immediately,” said Kraft. “Our paramount concern is the health and safety of staff and community.”

Guelph Public Library closed all of its branches on March 15 in response to the COVID-19 pandemic.

“A lot of people have declared us an essential service and we are disappointed that the province didn’t,” quipped Kraft.

Since closing, Kraft said the library has received shipments of masks, hand sanitizer and plexiglass shields for the counter areas, but time is still required to prepare those items for use and to train staff.

“We will begin curb side delivery probably in the next two weeks, because we will need to prepare staff,” said Kraft. “That was always going to be our first phase anyway, so reopening will be a phased approach.”

“Everything is wrapped in health and safety,” he added.

Returns and fines were also suspended on March 15 and many of its users have had books and other materials on loan throughout the pandemic. Kraft said returned items will be quarantined for three days before being put back into circulation.

One bright spot for the library through the pandemic has been the uptick in digital materials being borrowed, said Kraft.

“In terms of use, they have exploded — doubled for sure,” he said.

The library has even purchased additional ebooks and expanded its available streaming services, said Kraft.

“Electronic materials have become enormously popular. That is a good thing for us,” he said.

Final plans for reopening for pick up are still being finalized and the library will send press releases out in the future to keep the public up to date.

Centre Wellington allowing 2020 grant funding to be used next year
Oct 26, 2020 7:30 PM
Comments
We welcome your feedback and encourage you to share your thoughts. We ask that you be respectful of others and their points of view, refrain from personal attacks and stay on topic. To learn about our commenting policies and how we moderate, please read our Community Guidelines.