Health and safety will still be the number one priority even when courses are allowed to open
May 4, 2020 3:37 PM By: Tony Saxon 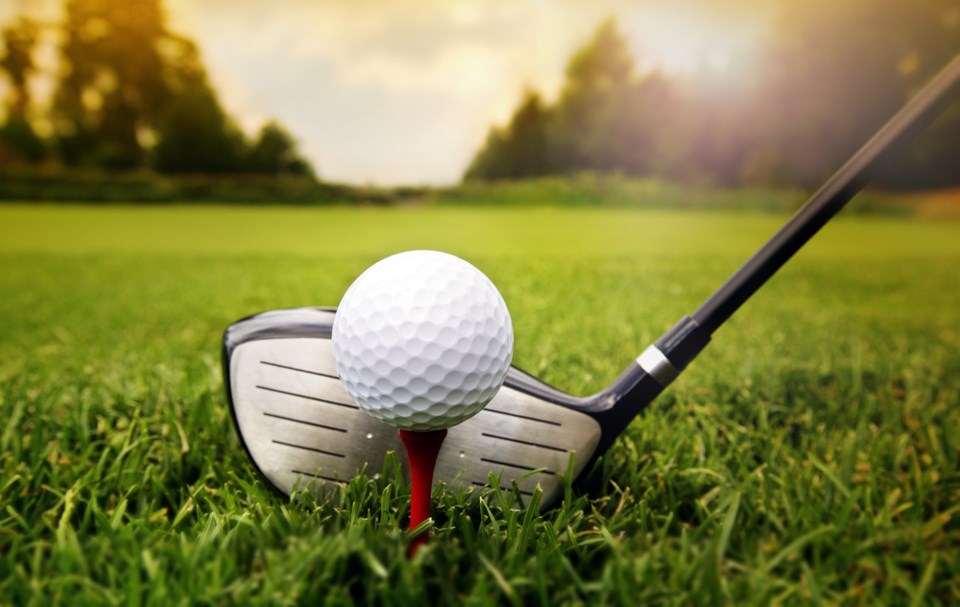 The area’s golf courses are chomping at the bit for the province to give them the green light to open, even if it does mean doing so with plenty of restrictions.

The premier announced last Friday that golf courses can start getting ready for opening in the near future, although no firm date was mentioned.

That means course maintenance, which was already being done on some level, is being ramped up as clubs are waiting for final details.

DeCorso also sits on the board of directors of the National Golf Course Owners Association Canada and said they have been lobbying the government for a soft opening of some kind.

“We’re just waiting for Doug Ford to give us the green light,” added Craig Moore, general manager of the private Cutten Fields.

All area courses have been maintaining their greens and fairways in anticipation of some sort of opening, most with minimal staffing.

Until a final date is announced and, likely, a list of physical distancing restrictions too, it’s still a wait-and-see situation.

“We can anticipate all we want, but we still need a date,” said Jon Jeffries, general manager of Wildwinds Golf Links. “Until we know, we’re flying blind, really.”

DeCorso thinks the May long weekend could end up being the target.

Moore said the earliest the private club has opened was March 30 back in 2012 but normally by the end of April they are always open.

Whenever opening day is, it will be done right and with safety as the priority, Moore said.

“Health and safety will be number one for staff and the customer. Safety has to take priority,” Moore said.

One thing is for certain, there will be a long list of modifications put in place when the courses are opened for play.

DeCorso said no flag removal, no sharing of carts, half-filled cups so the balls can be removed with a putter and no rakes will be just some of the things to expect, as will paying in advance. Clubhouses will likely be off limits.

“Just what it’s going to mean for us and what it exactly looks like, we don’t really know,” said DeCorso.

He said one of the big questions is going to be whether the province mandates tee times be further apart to spread those out on the course even further.

Where all golf courses are going to take a big hit is in the tournament , banquet and revenue end of the business, which are a huge piece of the revenue pie for most golf clubs.

“You’re not going to be able to put 100 to 150 people on a course, that’s for sure,” Jeffries said. “We’ve already had to cancel our May and June tournaments.”

DeCorso said some tournaments at the Victoria Park courses have looked at moving to later dates in the hopes restrictions will be lifted further, but many of the charity tournaments have cancelled altogether because they can’t get the sponsorship right now due to all the uncertainty.

One thing is for certain, there won’t be any shortage of people looking to play.

The phone calls and emails came pouring in Friday when it was announced golf courses would be opening in the near future.

“It’s still the cry at any golf club in the spring: ‘when are you opening?’” Moore said.