The distribution centre is expected to be operating in Guelph sometime in early October
Sep 15, 2020 7:00 AM By: Anam Khan 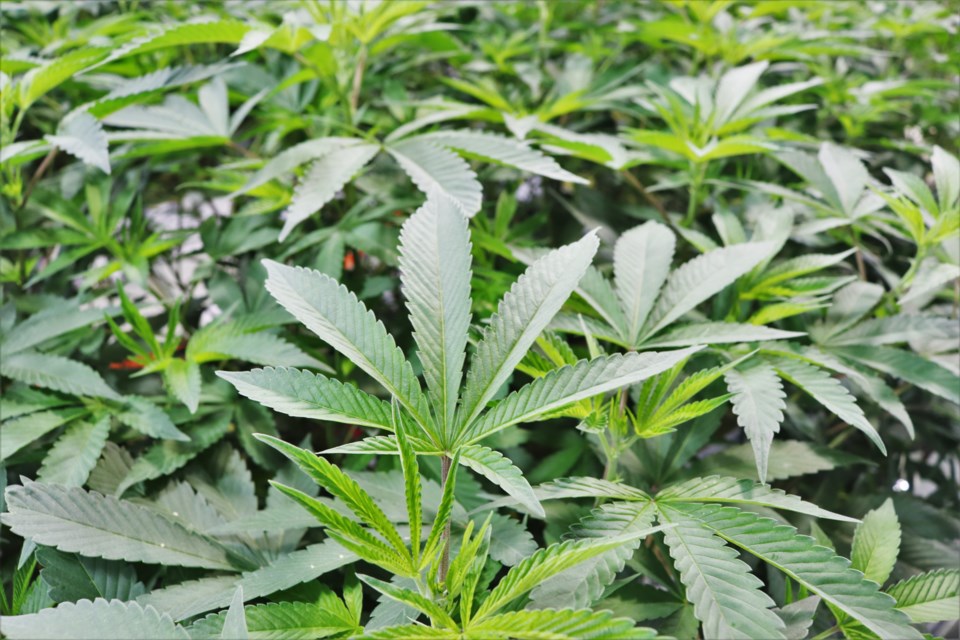 Guelph will soon be home to the provincial distribution centre for legal cannabis.

The Ontario Cannabis Store (OCS) distribution centre is relocating to Guelph from its Oakville location as the cannabis industry rapidly grows.

“We have begun the process and we are looking to have the Guelph facility operational in early October,” said Daffyd Roderick, senior director of communications and social responsibility for OCS.

“It will be running the exact same service. It’s just a much larger facility.”

Exact location and size of the facility were not revealed.

OCS communications manager Joanna Hui said the number of employees at the new location is not known, but that it "will definitely grow beyond the current 100."

Roderick said the distribution centre has two primary goals: to fulfil online orders made through the OCS website and to fulfil orders for OCS wholesale partners who provide cannabis for retail stores.

He said the original facility in Oakville was built with a different business model in mind as stores were originally planned to be government operated. But now that pot stores are privately operated, the distribution centre needs to keep up.

“We want the market to be able to expand so we can provide more access to legal cannabis products and part of that expansion is a distribution centre that can service a great deal more stores than we can currently provide for,” said Roderick.

“Were doing this just as the market is growing to the point of us reaching capacity so we didn’t want to have our capacity limited on the market place.”

Roderick said OCS considered many cities to move into prior to making their decision to move to Guelph.

“It’s so close to the 401, it can receive traffic from both the east and the west. We’ve had a great positive experience so far with the community,” said Roderick.

“Right now I think we’re at 164 stores across Ontario that have their doors open. They order on a weekly cycle and we have relationships with more than 75 licensed producers.”

The province anticipates there will eventually be 500 legal cannabis stores operating in the province.

“There’s a great workforce available in Guelph, transit is near the facility which is important to us and its just a matter of having a good partner in the community that was welcoming to the new jobs,” said Roderick.