Wellington-Dufferin-Guelph Public Health is encouraging people to use online methods to celebrate
May 2, 2020 1:00 PM By: Anam Khan 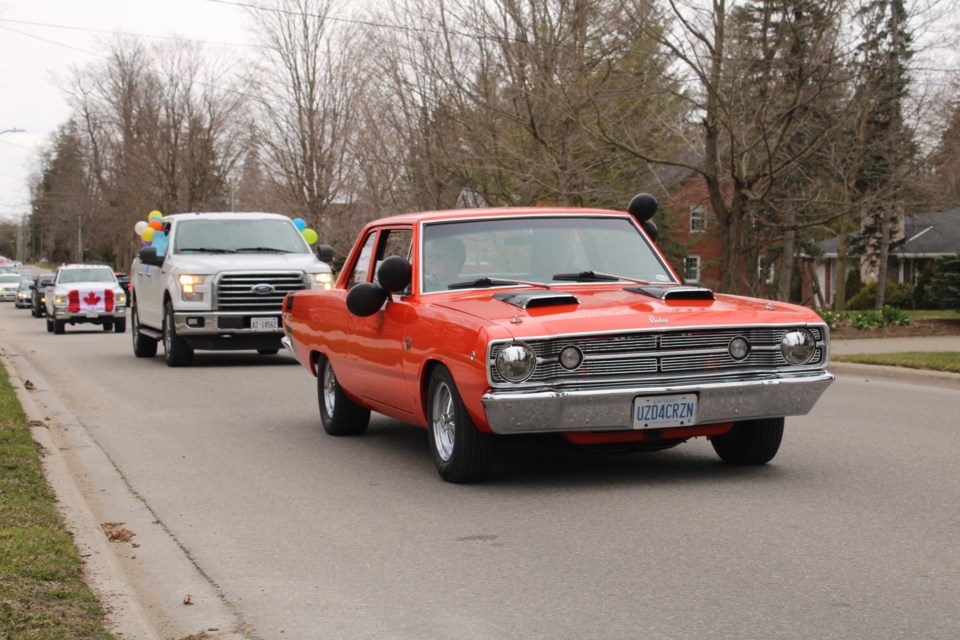 While many are using car parades as a creative method of public celebration while on lockdown, the local public health is encouraging people to use online methods instead.

In late March, the provincial government issued an emergency order under the  Emergency Management and Civil Protection Act to prohibit organized public events and social gatherings of more than five people.

“A line of cars makes social distancing difficult and drivers/passengers need to ensure they are keeping distant (two meters/six feet) when windows are down and they are talking to other people on the curbside or in other cars,” said communications manager Chuck Ferguson at the WDGPH.

“Also, long lines of cars on residential streets may raise traffic accident risks and risks to pedestrians which could involve the need for police interventions or other emergency responders such as paramedics or fire.”

On Thursday, the City of Burlington issued a statement that it is banning car-parades of more than five vehicles after reviewing provincial orders that state no person shall attend:

(a) an organized public event of more than five people, including a parade;

(b) a social gathering of more than five people; or

(c) a gathering of more than five people for the purposes of conducting religious services, rites or ceremonies.

“These drive-by celebrations have a small but powerful, positive influence on the participants, the recipients as well as the surrounding neighbourhoods and we need to find a way to support them in a controlled and legal manner,” said a press release by the City of Burlington.

While car parades are gaining popularity in Guelph, the City of Guelph has not issued any statements on car-parades.