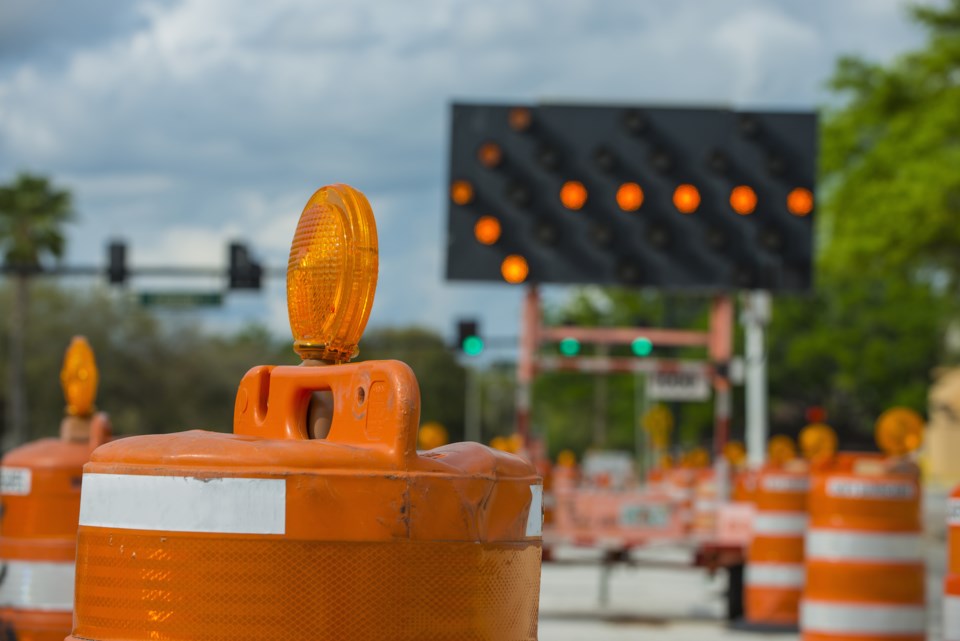 With municipalities working on setting their budgets for 2021, they need to know what funding will flow from the provincial and federal governments in support of pandemic relief.

Meeting Thursday, the Ontario Big City Mayors, which is chaired by Mayor Cam Guthrie, called on the upper-tier governments to do just that.

“Many municipalities already know, moving into 2021, that there are going to be both expenses and loss of revenue due to COVID,” Guthrie told GuelphToday, using personal protective equipment costs and drastically reduced transit ridership as examples. “We need to have some clarity on those programs, that funding so that we can look to plan 2021, especially from a fiscal point of view, in a better way.”

The provincial and federal governments announced the first phase of Safe Restart funding in August to help municipalities deal with 2020 revenue loss and expenses directly tied to the pandemic. At the time, a pledge was made to continue the program into 2021.

“What we need is the province and the federal government to do is to get together in a room and to hash it out and get it done so that funding can be flowing as soon as possible,” Guthrie said, noting its important to firm up projects soon so as not to miss the next construction season. “They were very receptive, both ministers ... to our suggestions. They are already working on these types of things right now and they both made an equal commitment to get these things together as soon as possible.”

Guelph received $12 million in the first phase of the Safe Restart program.

“The decisions that staff and council made to minimize the deficit, alongside the Safe Restart funding, will cover the losses for 2020,” Guthrie said. “Capital projects were deferred. We had to make really tough decisions around staffing – we had to temporarily lay off close to 900 staff members. Reductions in services. … Those are what helped soften the deficit projection for the end of the year.”

Applications for the second round of funding are due by Oct. 30. Guelph council is expected to approve the city’s application during its Oct. 26 meeting. However, phase two funding is not guaranteed.

“Staff believed that based on projections to date, the city may not be eligible for Phase 2 funding which is disappointing given the expected revenue loss that will still be a reality throughout 2021,” states a staff report on the phase two application.

“The projected financial impacts of COVID-19 as at December 31, 2020, including relief provided to the community, lost revenues as a result of the provincial emergency closure orders, and additional costs incurred for business continuity, and public health safety are currently being reassessed.”

Guelph will need “in the millions” to cover the loss of revenue in transit alone, Guthrie noted.

“Transit ridership has been decimated. There is not the resurgence for an increase in ridership that many thought. It has increased, but it’s nowhere near back to where it was,” he said.

“If you add in the factor of the (University of Guelph) bus pass … and we don’t know if they will be continuing to do a lot of things online or not into the next semester and for the entire year.”

Last month, council heard transit ridership is about half of its pre-pandemic level.

“The River Run Centre, as another example, or the Sleeman Centre, those things may still be up in the air and not open yet,” Guthrie added.

Guelph also has a number of shovel-ready capital projects on the books “because they were ready to go this year,” the mayor continued.

“The less hurdles that (upper-tier governments) put in our way in sending funding down to municipalities, the better. Municipalities are ready to go with these projects. They have to flow the money to us without it being cumbersome so that we can get these shovels in the ground because they are important infrastructure work but they also create jobs.”