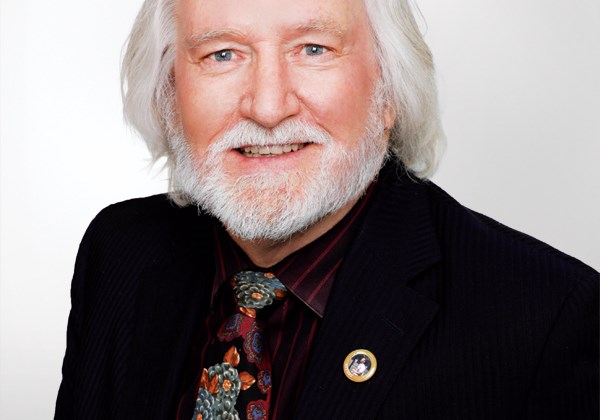 Jon Hurst, a life-long Acton resident, has served on Halton Hills Town Council for 15 years. In Council work, and as a volunteer, Jon is particularly passionate about health care, accessibility, youth services and environmental issues.

Jon believes in and enjoys a hands on approach to community service, often providing electrical and construction skills to local non-profits. Also skilled in the boardroom, he sits as a Director of Halton Healthcare, the corporation which governs hospitals in Halton Region.

Jon was a founder and chairs the Acton Terry Fox Run Committee (since 1981) and the Paul Murr Memorial Golf Tournament for Cancer Research (since1985). Through his leadership, millions of dollars have been raised.

Jon was honoured as Acton’s Citizen of the Year in 1991, and again in 2014 as a member of the Paul Murr Committee. He was named a Paul Harris Fellow by the Acton Rotary Club, and received the Queen’s Jubilee Medal in 2012, recognizing outstanding volunteer service to Halton Hills.