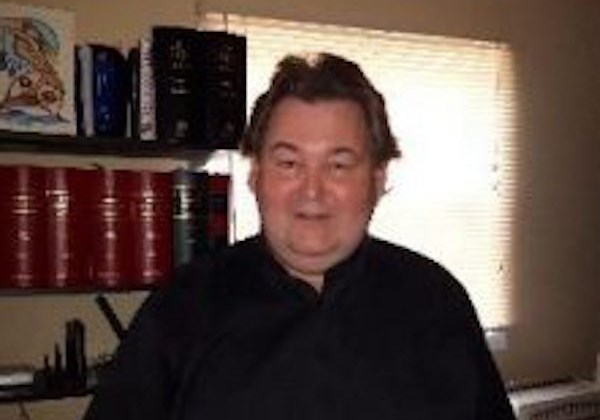 Paul worked driving transport truck for many years. In 1997, when Paul suffered a debilitating work injury. Paul stopped driving truck fulltime. In 2001, Paul was retrained by the workers compensation board – WSIB in the field of information technology. Unfortunately, Paul suffers from colourblindness and experienced many difficulties in the field of IT. The WSIB refused to further retrain him, claiming that colourblindness was not a real disability. They also claimed he was not smart enough to attend University. Paul did not let this stop him! He went back to school on his own. He was accepted to Sheridan College and in 2011 he graduated with Honours in the Business Administration program. After graduating from Sheridan College, Paul was accepted to attend McMaster University. While attended University, Paul finished his high school diploma requirements and graduated with a scholar’s award. While at McMaster, Paul changed his program from Business studies to Labour Studies and Political Science. This is where Paul learned why so many hard-working Canadians are getting a very raw deal.

Last year, at the encouragement of the provincial injured worker groups – ONIWG, Paul started a local injured worker support and advocacy group. This could not have happened without the kind support of a local Guelph union, Unifor Local 1917. Paul was still frustrated how the local, municipal, and most of the provincial government not only ignored him but refused to help those like him, who just wanted to help improve their own lives. Through his schooling, at Sheridan and McMaster Paul has become an advocate for worker rights and injured workers.

Just before the call of the provincial election, Paul was asked to meet with his MPP, Liz Sandals on behalf of injured workers locally. This was to raise awareness about their plight. Paul as requested, contacted former MPP Ms. Sandals office. He was confident he would get a meeting with her. Paul had met with her before. He was surprised to learn she refused to meet with. Paul was frustrated, like most Ontarians, when they cannot even get in to speak with their MPP, but other big wigs waltz right in, any time.

Paul has longed for a political system which not only listens to the little guy but takes steps to protect the little guy. This maybe the worker working at minimum wage or the small business owner who struggles to manage.

In every job Paul has ever worked he was reminded of the power of the company over him to fire him at any time, for any reason. In comparison to MPPs, the people who are their bosses, are powerless.

As Your MPP I will FIGHT very hard for local issues of Guelph, this is my first priority! I love the party’s platform, which allows me to do this, as the party holds no ties of the MPPs in fact they welcome free choice on voting. Now that is Democracy! The other parties use party whips to keep MPPs in line and vote the way of the party ONLY!

Riding: Guelph
Party: None of the Above Party