Netflix actor gives back to the U of G

Chase Tang, a lead actor in Netflix's 'Jupiter's Legacy' and a University of Guelph graduate is encouraging the community to give back during this time
Feb 6, 2021 10:00 AM By: Anam Khan 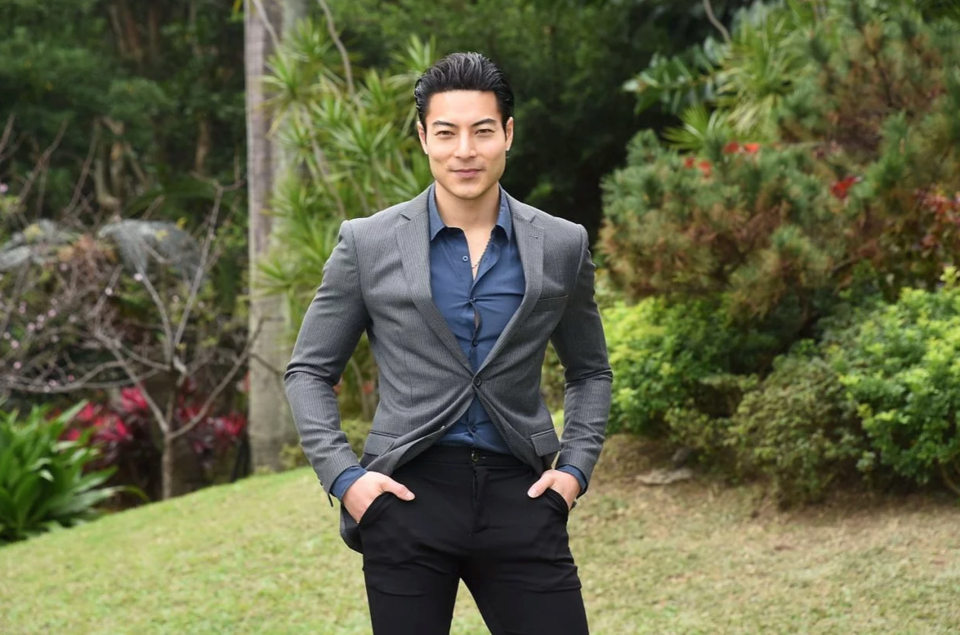 When Chase Tang was a teen, his mother said a few words that changed his outlook on charity.

His mom, Shu Wei Chen said, anytime he sees a homeless person, giving that person $5, $10, or even $100 might not make a difference to him, but it most definitely will to the person in need.

“Your money goes a lot further for them than it does for you,” she said to him. “You might see your bank account move but your life is neither going to increase nor decrease.”

“And that always kind of stuck with me,” said Chase.

Chase is one of the lead actors in Netflix’s superhero show Jupiter's Legacy.

A graduate of the University of Guelph, he decided he wants to give back to students in need.

So Tang gave two five-year scholarship endowments to U of G and named one after his mother to honour her and at the same time, impact someone else’s life. The two scholarships totalled $4,000.

“She definitely felt very touched by it,” said Tang.

He said he hopes that people see his initiative, they want to pay it forward for others despite going through the difficult year of 2020.

“It's just this mindset that we’re all trying to do our best.”

If it wasn’t for the pandemic, Tang said he would be in Los Angeles for work, but he’s trying to make the most of the time here.

At the age of 32 now, Tang said he’s noticed how hard life is for a lot of people and that he is in a position to help after going through the struggle of changing his career and acquiring a whole new set of skills.

One of the scholarships is for first year students and one is specifically for commerce students.

Tang graduated with a commerce degree and worked in the corporate world for eight years. Curious about the entertainment industry growing up, he decided to quit his job and finally pursue acting in 2016.

That year, he took his first acting class.

“Prior to that, brand new. Didn't know a single thing,” said Tang.

So for a year and a half, Tang submerged himself into the acting realm in Toronto to learn the art and understand how the industry works.

"Pretty much every single acting studio, I’ve actually enrolled in it, sat in, listened or inquired about it and thought it wasn't a good fit," said Tang.

And the journey was bumpy as he faced discouragement from many and battled the ground with people more educated in the art and more experienced than him.

“It was a little tough. I think if I went into it a lot younger, I think it would have broken my spirit, but when I went into it, I already worked in the corporate world for eight years, so I had that strong backbone to be able to kind of push past,” said Tang.

At the end of 2019, Tang signed for his first major show with Netflix which launched in 2020.

The show opened up many opportunities.

“Prior to that, a lot of the credits I had were not as prominent and I think just being part of the Netflix family opens up a lot of new connections, you get to meet a lot of new people,” said Tang.

He said one day if he makes millions and millions of dollars, he would love to give back to hospitals at a much larger scale. But for now, he’s doing what he can.