Guelphite embraces opportunity to get involved in a city council review

The City of Guelph will soon be embarking on the first comprehensive review of city council in decades
Jul 9, 2019 5:09 PM By: GuelphToday Staff 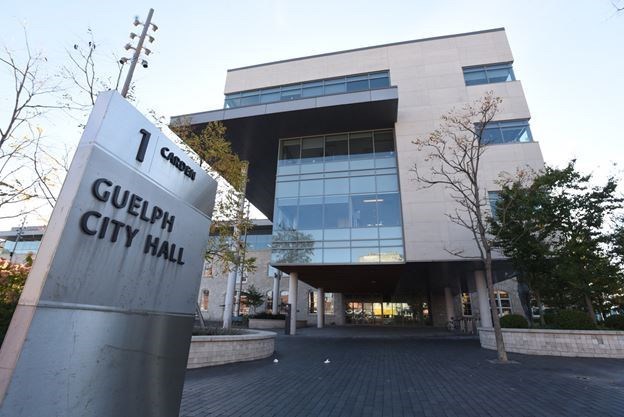 GuelphToday has received the following letter from Guelphite Kevin Bowman who raises the questions he thinks should be asked in an upcoming review of city council.

The City of Guelph will soon be embarking on the first comprehensive review of City Council in decades. At the July 2nd 2019 Committee of the Whole, Council approved the staff proposed motion to conduct a “Council Composition and Employment Status Review” (CCESR). This review (which was originally proposed in Dec 2013) will be conducted during the current council (2018-2022) with the intent that any proposed changes will be in place for the Fall 2022 election of the next City Council.

The explicit questions that the review will address are:

This review is good news as it is long overdue! Guelph has changed drastically in the past 30 years and continues to change today. The population alone has ballooned from approximately 88,000 to 135,000 and is expected to reach 175,000 by 2031. This growth has not been equally distributed amongst the wards. While each ward has two councillors, some of these wards have nearly double the population of other wards. Since each councillor only gets one vote they should represent approximately the same number of residents but currently they do not. The services residents expect from the City have also changed drastically yet Council has remained unchanged.

It may be tempting to focus on compensation as it is easiest to discuss in concrete terms (and it is important) but I would argue the other questions are just as (if not more) significant in terms of their long term impact. This is a massive opportunity for the public to determine what they want Council to be like.

The outcome of this review will significantly impact:

City staff have proposed that the compensation questions be addressed by a citizen’s committee provided with expert advice as in the past, whereas the remaining questions will be addressed by a third party subject matter expert (aka external consultant) who will be required to engage the public via “Open House Workshops” among other undefined methods. These are the “business as usual” approaches to community engagement for the city. I would strongly suggest that the “business as usual” approach is insufficient and inappropriate for a review of this magnitude and significance. This is not a typical, major city endeavour like a new community centre. The outcome of this review will literally impact everything the city does for the next 30-plus years: taxes, budgets, community centres, etc. The public needs to have full confidence in the process in order to have any confidence in the outcome and therefore the legitimacy of future councils.

The best way to achieve that is to intimately involve the public in the decision itself. Ideally the public should feel they made the decisions and are imposing them on Council as opposed to the other way around. Even the city’s own Community Engagement Framework would seem to demand a higher standard.

I implore city council to follow its own stated principles and goals of community engagement and insist on the highest practical level of public participation. I would recommend something similar to a Citizen’s Assembly/Reference Panel. “Business as usual” is not good enough for the first comprehensive review of City Council in 30+ years.

This proposed review will be coming before council at city hall on Monday, July 22 at 6 p.m. The agenda will be posted on the city website on Thursday, July 11 in the afternoon. Anyone wishing to make a written submission or speak to council at the meeting is asked to register as a delegation no later than 10 a.m. on Friday, July 19. To register, go online to guelph.ca/delegations, or get in touch with the city clerk’s office at 519-837-5603 or email clerks@guelph.ca.