LETTER: In support of the Downtown Dining District 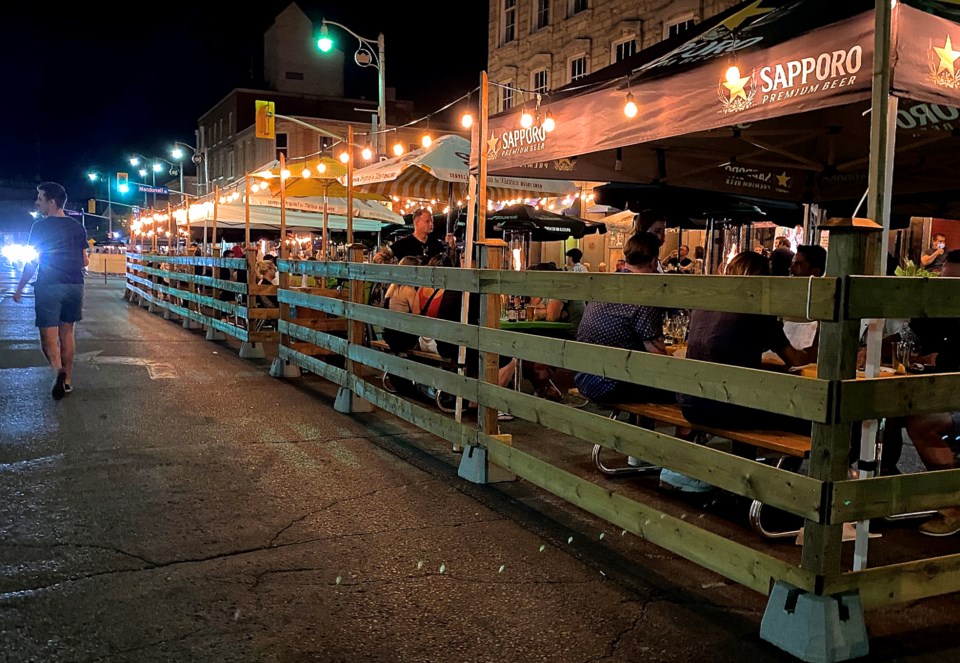 Our Energy Guelph would like to express its support for the continuation of the Downtown Dining District. As you are aware, OEG aims for Guelph to be a net zero carbon community by 2050. One of the 25 actions in our Pathway to Net Zero Carbon is for the downtown area to be car free by 2040.

We support a car-free downtown as it will reduce the number of passenger-kilometres travelled by car, replacing these with non-polluting modes of transportation such as walking and cycling. Residents will have the opportunity to live, work, learn, and play, all within walking distance.

When residents are less dependent on the automobile, they are responsible for less of the pollution that those vehicles produce - pollution which makes people more susceptible to respiratory illnesses (including COVID-19), inhibits normal physical and mental development of children, and contributes to a changing climate.

One added benefit is improved safety, with drivers no longer circling the block in the hope of finding an open parking spot in front of their destination. Another is creating opportunities for impulse purchases. If a passerby is on foot rather than in a car, they are much more likely, for example, to notice the delicious smells wafting out of Eric the Baker, and to wander in and sample the products on offer.

Implementing a car-free downtown is not easy. Some business owners will be concerned that fewer cars will mean fewer customers. However, it is people - not cars - that purchase goods and services. Pedestrian-only districts in other communities, such as the Old Port in Montreal, are some of the most desirable locations in the city. Owning a business in such an area can be extremely lucrative.

Others are concerned about equity, given that businesses outside of the car-free area do not experience the same benefit as those within it. Businesses fortunate enough to be situated in the district are extremely enthusiastic about the effect it has had on their revenues.

For businesses located outside of the district, often sidewalk space is the only way to offer outdoor dining, and since this space is typically quite limited, it has done less to mitigate the impact of the pandemic-induced downturn. However, this is an argument not to abandon this experiment, but to expand it to include all downtown businesses that stand to benefit from it.

We recommend that the city continue to gather data for decision making, including:

We also suggest that the city develop a long-term plan for a pedestrian-focused downtown, and that this be integrated into broader city plans such as the Parking Master Plan, Cycling Master Plan, the Transit Growth Strategy, the Downtown Streetscape Manual, and the Transportation Master Plan.

While the pandemic has imposed terrible costs in terms of loss of life and damage to the economy, it has also forced a rethink of the way our city functions.

Necessity, after all, is the mother of invention. This experiment has reinforced the City of Guelph’s well-earned reputation for trying new things. We applaud the courage that the City has displayed, and we urge you to continue and to build on the success of this initiative.

Well done, and keep up the good work!