GuephToday received the following letter from Sian Matwey challenging city council to ride the buses next week
0
Jan 25, 2019 10:45 AM By: GuelphToday Staff 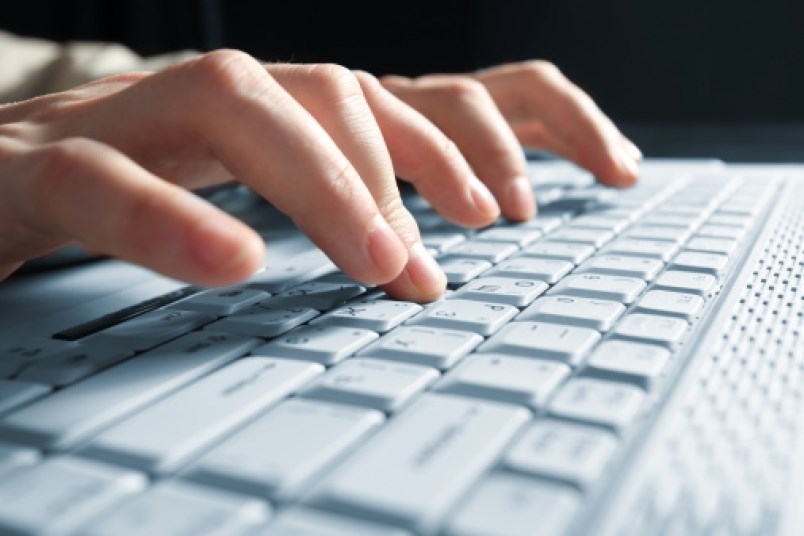 Last night the Mayor held an emergency task force meeting "on how to address issues facing the city's most vulnerable citizens!"  Well Mr. Mayor....you can lead the way by getting on the buses next week!!  ACTIONS speak louder than words!

Next week the temperature is dropping down to -17 during the day so I believe this is a perfect time for a bus challenge! Before you make those vital budget decision on Guelph Transit I believe it is very important for you to get on the buses for a week.  It is easy to cut routes or service if you aren't riding the buses but if you take my challenge you may think twice before voting NO on better Transit service!

This challenge is for the Mayor, all councilors, Robin Gerus (transit manager) and the person who organizes the bus schedules!

As a Community Support Worker I work with the most vulnerable of Guelph and EVERYONE I support has to take the bus to get around town. It is hard to inspire my folks to go out and join community programs when they have to stand outside in the cold for up to 30 minutes if connections are missed because of late buses. What makes this even worse is there are NO bus shelters to break the cold air in many locations around town!

In May 2015 I issued a bus challenge for a month and only two councilors, Phil Allt and Leanne Piper, took me up on it for the whole month. I believe June Holfland and James Gordon did it for a week!

So the challenge is out there!!

Phil Allt has committed to the challenge and Transit Manager Robin Gerus said that he too would be out on the buses this week talking to bus drivers and bus riders!

Bundle up next week and try and stay warm and Thanks!!