Reader has concerns about an individual 'policing' the Peter Mizersky fenced in leash-free dog park
Nov 14, 2019 5:30 PM By: GuelphToday Staff 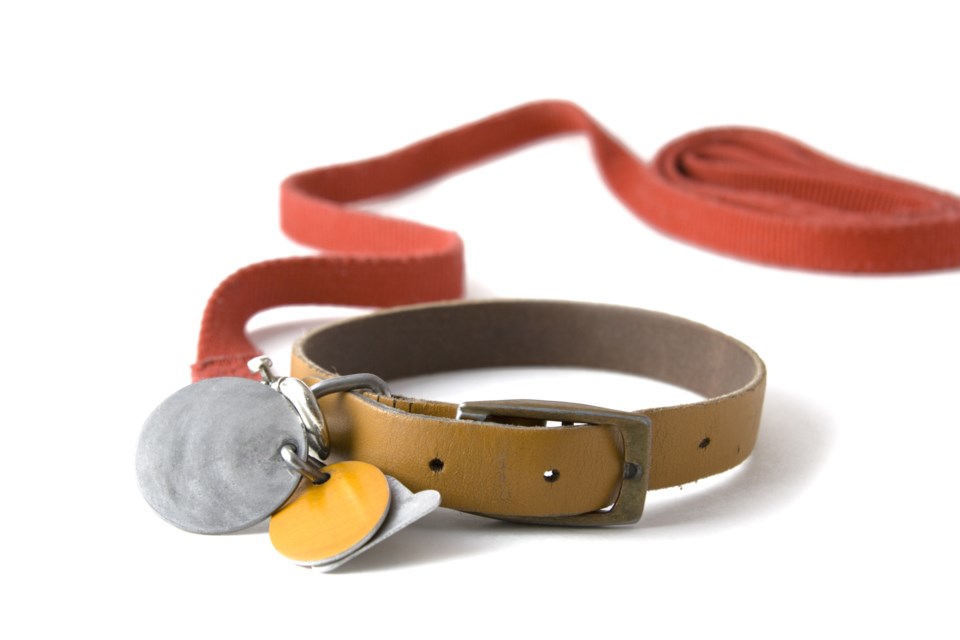 GuelphToday received the following letter to the editor from reader Maureen Oesch who has concerns regarding an individual policing the lcoal dog park:

As a 20+ year dog handler, who has been waiting two decades for a fenced in leash free area to open in Guelph, I am exceptionally excited to have access to the Peter Mizersky Fenced in Leash Free park, from September 19, 2019. You can imagine my dismay when I heard of a neighbour who has been complaining about the fenced in area of the park, and who has been taking it upon himself to police the area before dawn and after dusk, to ensure that fenced in park users were not abusing the privilege. I heard of stories of John, who lives in the adjacent condo complex, actually confronting people aggressively for making too much noise, for not being in so-called "control" of their dogs, for leaving garbage and dog poop everywhere, and for not addressing their dogs' behaviours eg, barking, howling or growling. From what I have heard, he has espoused that dog handlers have been rude and inconsiderate of the neighbours of the park. I thought nothing of it; just that he was having difficulty adjusting to the new use of the park, and that things would calm after the novelty of the park wore off, when it became dark earlier, and when the other parks which are set to open soon, were finally open, everything would calm down.

Little did I know that John was circulating something in writing to the neighbours, regarding all the problems with the fenced in dog park and the dog owners. A friendly and dog park positive neighbour gave me a copy of what he was circulating. I posted a copy of his letter to Dogs of Guelph... I was appalled at the accusations he was making and that he was calling his thoughts facts... I did some research about the process the city went through to ensure that the fenced in dog park would be thoughtfully and adequately placed in an area of access for most and would meet the needs of the excited dog handlers, and address potential concerns from adjacent neighbours. Some of the "facts" John noted were easily disputed with the documents that I found, and some of the issues he stated were very exaggerated and inflammatory and derogatory to the dog handlers accessing the fenced in park.

What has me most upset is that the city parks and rec department, via the open spaces manager, Luke Jefferson, is holding a "special" meeting for the adjacent neighbours to the fenced in park at Peter Mizersky, leaving out the dog handlers who are so incredibly impacted by the fact that the park exists. This meeting goes against the city's own protocol for community engagement, by having only one side of an issue represented and by having no media in attendance to objectively report what they have heard and what the reaction or plan for the park might be now...

I, for one, am very positively impacted by the fenced in leash free park, as I am set for two knee replacements, and part of my difficulty has been not being able to walk my dogs daily and for very long distances, since being diagnosed with severe OA in both knees. Once I realized that the fenced in park was finally available, I was relieved and it has made my dogs so very happy to have a place to run and socialize and for me not to have to worry about falling or having a dog pull or twist me in a way to make my knees even more pained.

I would like the opportunity to tell the other side of the story that was told by John, with my evidence to back up my dispute of his "facts."

LETTER: 'You cannot talk to a person'
Jun 14, 2020 12:30 PM
Comments
We welcome your feedback and encourage you to share your thoughts. We ask that you be respectful of others and their points of view, refrain from personal attacks and stay on topic. To learn about our commenting policies and how we moderate, please read our Community Guidelines.