Quality public consultation comes from more knowledge of the subject at hand
Nov 10, 2020 10:30 AM By: Letter to the Editor 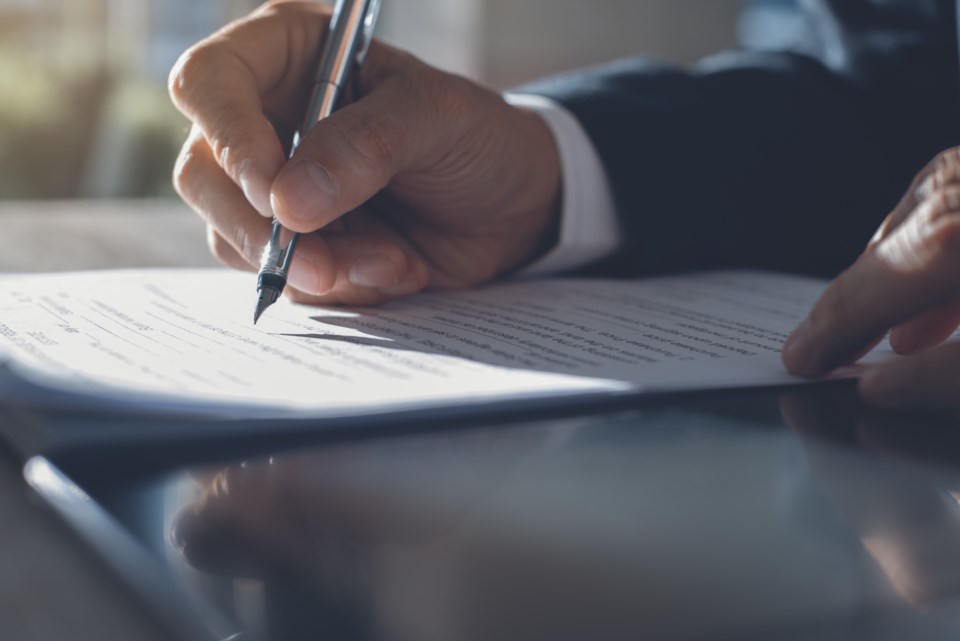 GuelphToday received the following letter from reader Tony Leighton on the process of gathering the input of the public when it comes to policies and decisions.

Public consultation of the kind we do in Guelph is desirable in theory and pathetic in practice. In fact, it’s a sad waste of time and money.

The reason is simple: the vast majority of us don’t understand the issues on which we are asked to opine. We don't really know the implications of our choices.

But we make them anyway because we are being asked.

This is why consultants who work for city governments to gather public opinion are cynical about the process. What they get from the public is mostly bland and uninformed. It doesn’t advance the issue. It’s definitely not a way to inform policy and make decisions.

But the same charade repeats itself over and over like a tinny tape loop. The public is invited to “open houses,” random telephone interviews are conducted, and online surveys are made available. From those are scraped the meagre gruel of a "consulted" public.

But the consultants can say they did it and, in turn, so can the politicians and city staff. That's presently the important thing.

This just happened again for the umpteeth time in Guelph on the issue of council reform. It’s soon to happen on the issue of voting methods. And again, we can expect uninformed opinions to dominate and participation to be mortifyingly low.

It could be so much better.

Informed opinions come from informed citizens. We have astounding collective brain power. But to tap into it we need to be briefed. We have to have all sides of an issue explained clearly. We have to understand the implications of our choices. We have to have the opportunity to debate and exchange views. That should not be the exclusive purview of a handful of elected politicians who get together on Monday nights.

And it is possible. Quality public consultations are done. It’s no mystery. It’s just inconceivable within the time frames and budgets allotted for all issues brought to the public in our city.

That should change from this point on. Guelph should aspire to conduct nothing less than public consultation of the highest quality — based on proven best practices from across the world. We should be confident of our political decisions because enough of us know the subject matter, have talked about the options, and have expressed useful opinions that reflect informed public will.

And to get to that point, the city should make it easy for us. It should lead in the fortification of local democracy, especially around important decisions. (We've forgotten that, as have they.)

To be fair, politicians can rightly say that most people don’t care. But that too is only due to a lack of knowledge. When we don’t know a subject we are loath to talk about it for fear of appearing uninformed or foolish.

And the corollary is also true: bring people up to speed on critical issues affecting the quality of life in the place where they live and conversations will happen.

But that would take political will.

It would take more than vapid cheerleading on social media. It would take a commitment to intelligent discourse. It would take true leadership to say, “The people of Guelph must know more about this important issue, and in the absence of a vigorous news media, it falls to us to stimulate constructive debate. We need to harness the incredible brain power of this city. Because if not us, who?”